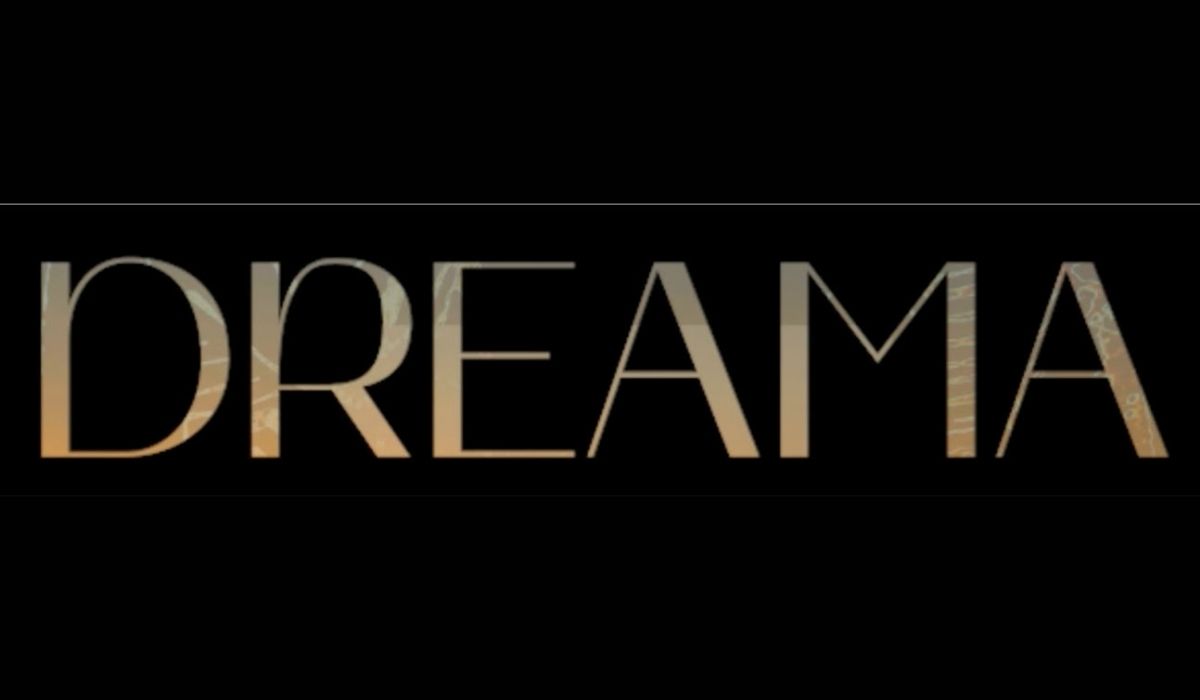 Through the project, whisky owners will have the chance to own an NFT as they wait for their whisky to mature, which may happen in 10, 12, 15, 18, or 60 years. This will be exclusive to the Dreama 2082 whisky, a high-end single-malt whisky. The project will involve five whiskeys and five unique NFT artworks.

The current cap for the NFT is 1,300. The whiskeys differ according to their age. The five whiskeys are Anu (10 years maturation), Ninki (12), Enlil (15), Inanna (18), and Enki (60). They are the representation of both the ancient, the 21st century, and the future in the terms of wine technology.

NFTWhisky brings a twist to both NFT and Whiskey. Dreama 2082 gives whiskey fans the chance to be involved with the whisky from the early beginning as opposed to just buying an end product. Upon any purchase, one gets an NFT artwork which will reflect a label that will be on the final version of the whisky bottle. Users will access the whisky from any part of the world and be able to participate in the NFTWhisky community, giveaways, and collaborations.

During the maturation period, all the Dreama NFT holders will stand a chance to visit the Aeolian caves physically/virtually to enjoy sampling or the maturation process. There will also be filmed documentation.

NFWhisky brings whisky into the NFT world by allowing whisky lovers to get involved in the maturation process of whisky by owning an NFT as they await maturity.

It brings an exciting way to present whisky by giving distilleries a chance to do different storytelling on their brands.