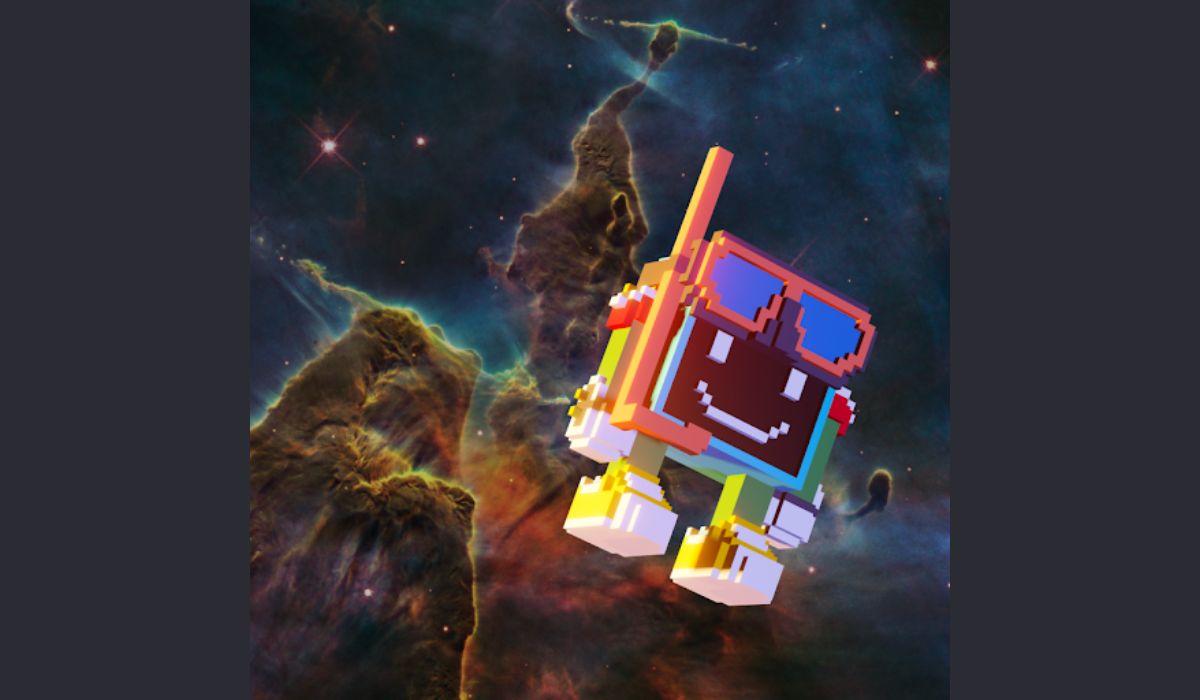 The crypto industry has seen a diverse range of P2E gaming initiatives emerge over time. Games like Pixelot are designed to provide the best GameFi experience with its combination of game mechanics and financial incentives.

According to Bloomberg, nearly 50% of active cryptocurrency wallets connected to decentralized applications in November (2021) were for playing games. “With the steady move of crypto to the mainstream, this shows just how big the GameFi segment is about to become,” said Raidon, chief storyteller at Pixelot.

The complete gameplay of Pixelot is based on a conquest set out to be played in the virtual world of the pixelated metaverse, the first instance of which is the Pixelated Earth. It’s made up of 195 pixelated countries that vary in size, position and value.

The GameFi gaming experience is set on the player’s ability to follow and react to the multiple conquests set through the game and also on their ability to play and mint Pixelots (Non-Fungible Tokens available within the game) and President NFTs. The game also has its very own $PIXE token based on the ERC-20 protocol.

The game is a risk protocol for NFTs that is built on advanced tokenomics. It controls the staking rewards, which are based on the rarity of the NFTs that the players hold within the game.

The $PIXE Token and Tokenomics:

The P2E gameplay also enables the players to harvest $PIXE tokens which will allow them to buy, trade, steal, and mint NFTs within the game. The $PIXE token is an ERC-20 protocol utility token built, and deployed on the Ethereum chain. The allocation of total of $PIXE tokens is to be decided once the initial genesis NFT collection sale is complete. The staking rewards are decided based on an exponential function and the rewards are set to reduce as it nears the D-Day. The calculation of the staking rewards is done using the below-mentioned function:

With “x” representing the number of days since D-Day.

The highlight of the game is the diverse collection of NFTs enabling an NFT gaming experience for every player of the pixelated metaverse. The ownership of NFTs by the players will decide their stature within the game as players are given different opportunities within the game.

This NFT collection is the general genesis collection consisting of 10,000 Pixelot NFTs. The look and feel of each NFT are inspired by alien-based voxel art, carefully crafted by the design team led by Klotho. Each of the Pixelots will descend to a specific continent of the Pixelated Earth.

The President NFT is a collection of 195 premium NFTs that are available throughout the game. Only a handful of players with talent and good gameplay tactics can own a President NFT.

The Pixelated Earth is divided into 195 countries, hence giving rise to 195 pixelot president NFTs. Players who own a President NFT have considered rulers of the different countries spread across 5 continents. The owners of the Pixelot NFTs must be able to harvest (stake the token) enough $PIXE (native token) in the continental grid to be able to bribe the Overlord into handing them ownership of the President NFT.

The overlord NFT is the rarest and most unique NFT in the pixelated metaverse. The final owner of this rare and unique NFT will have the privilege of ruling all the countries in the Pixelated Earth and is considered the boss of the whole conquest-based P2E game.

Any player who owns a President NFT has a chance of minting the Overlord NFT.

The OVerlord will be revealed 30 days after D-Day, when the invasion of all 195 countries is complete and each country will have their rulers – President NFTs appointed. Only then will the Overlord be revealed, and the player with the highest number of President NFTs will be given the option to mint the Overlord. The Overlords holder will be able to join the core team on the next Pixelot adventure, and they’ll be involved in the planning and decisions on future projects of the P2E game.

Why should you be a part of Pixelot?

Pixelot is a superb team, who created the right mix of P2E and GameFi gaming for the blockchain. With the value of decentralized games surpassing 5% of the global gaming market share, this is an exciting entry ticket to the world of gaming on the blockchain.

Equally, the NFT market is showing signs of relative resilience compared to the rest of the crypto products. Set to grow to beyond $800 billion in the coming two years, it is in itself a great opportunity. Joining the Pixelot community as an active shareholder will give you early access to future developments, as well as the $PIXE currency, which will provide the basis for all future Pixelot projects.