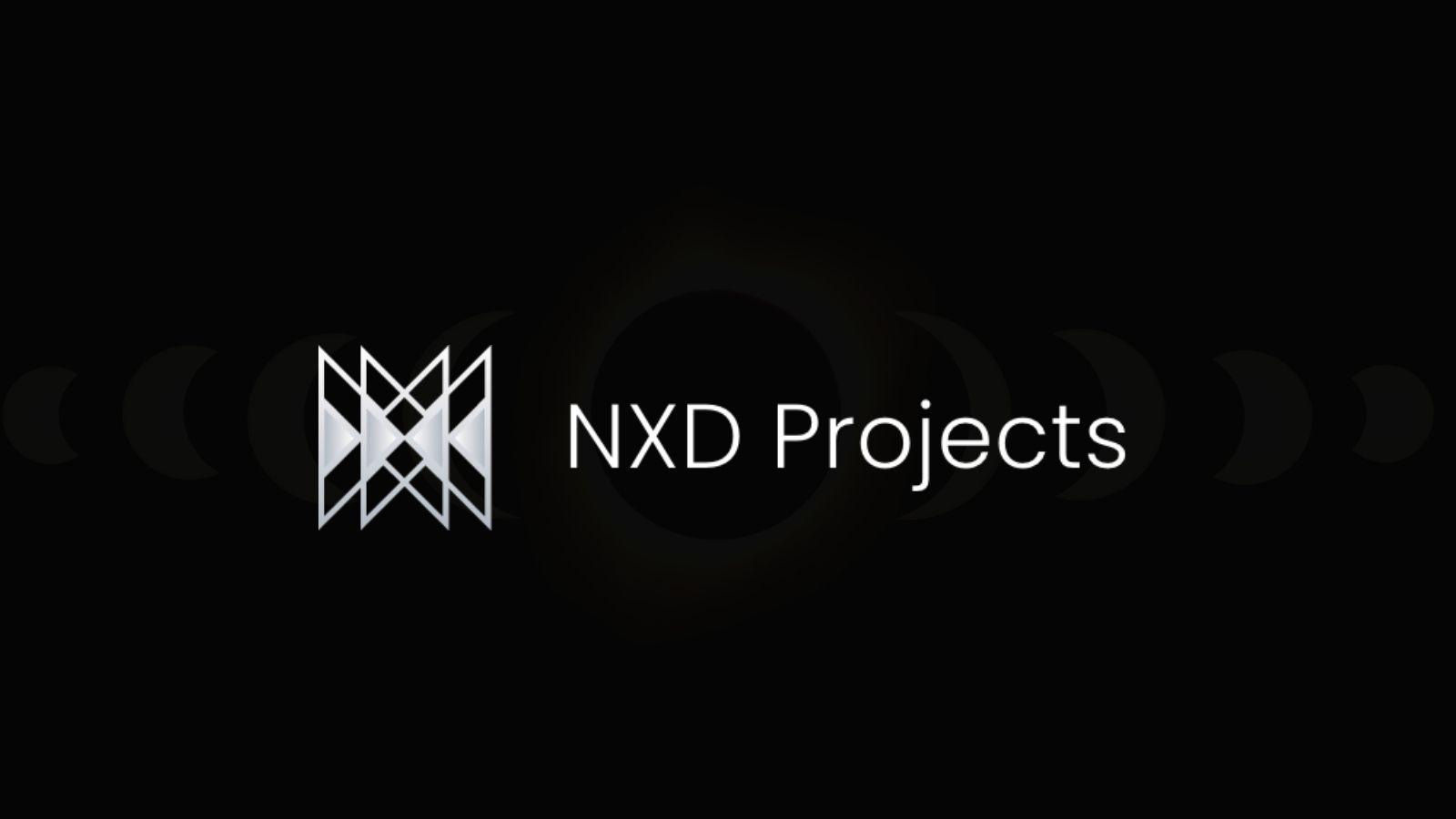 The Nexus Dubai Project is excited to provide users with various products and services that promise to change user experience while providing amazing use cases.

At the core of the project is the NXD token, a bridging multi-network token designed to support various networks. NXD is the token used in Nexidius, the world’s first virtual country. NXD is a DeFi legacy token initially issued by the Polygon blockchain. The token has a fixed total number. In the coming days, when more networks are supported, the number of newly issued Nexus Dubai Tokens in the Polygon network will be locked.

Second is the UAE Merchant Network created in partnership with various companies in the UAE region. The merchant network aims to make it possible for retail stores and restaurants to use the NDX system at a cost-effective price. The merchant network will make it possible for stores and restaurants to easily make payments at a wide range of places including supermarkets, shopping malls, food deliveries, and more. Note the network will provide incentives making it possible to enclose inbound commercial areas.

Shortly, the NDX team plan to update the payments application to display store location and recommended products. The update will also show users more attractive participating stores and an improved settlement rate. Other benefits provided by the merchant network include expansion of the number of stores using the system, a locally-based payment system, attracting inbound customers, and incentives to attract customers.

Another product on the Nexidius, the first of its kind and most valuable virtual country. This virtual country focuses on other development of Brainwave which takes care of the Issuance of citizenship NFT. Holders of the Citizenship NFT will be able to enjoy numerous NXD services and benefits such as NXD staking, Nexus National Bank, NexFi, and more.  The Citizenship NFTs are issued by the Nexus National Bank while NexFi is a boost-enabled staking service for the issuance of the NFTs.

The Electrum is a banknote NFT for long-term holders, e-commerce site payments, NexFi, off-chain payments using this as collateral, real estate NFT purchases, and more. The banknote can be used to deposit NXD and get a USDT reward or deposit an LP token to get USDT rewards.

Notably, Nexidius also has a reserve currency called Lydia (LYDIA). The CeFi type currency is used in exchange for Electrum short-term trades. LYDIA is a BEP 20 token with a total supply of 15 billion tokens.