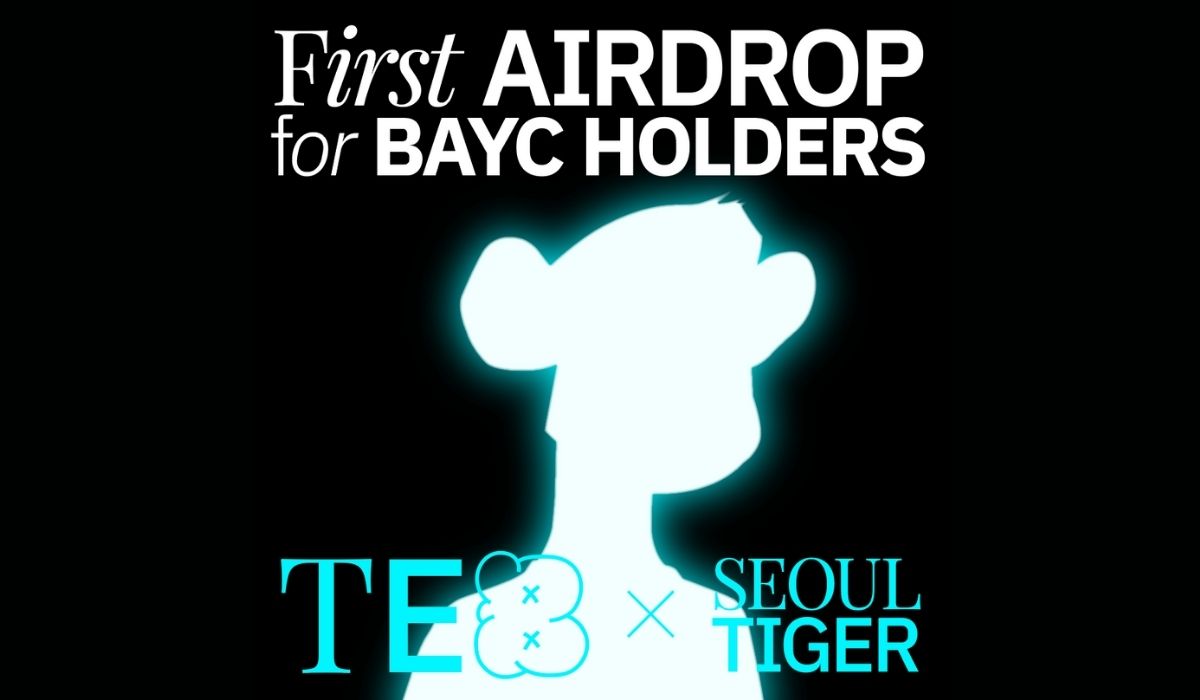 TEB (Twelve Earthly Branch) is a token of appreciation for BAYC’s contribution to the NFT market and serving as a model for the TEB project. 10,000 pieces of TEB’s first branch Seoul Tiger Branch (Gas-Fee is free to BAYC holders) Not free) was announced on February 17 as an airdrop.

TEB: an NFT brand based on South Korea’s twelve zodiacs

Legend has it that these twelve animals took part in a race, and the outcome determined the order of the twelve zodiacs. TEB further expands this ancient mythology into the metaverse.

Every year is represented by one of the animals, and this repeats every twelve years. TEB is launching its Tiger Branch NFTs in 2022 celebrating the year of the tiger.

The TEB universe will grow exponentially as we launch more zodiac animal branches in the near future. Keep an eye out for updates on our roadmap and be one of the first owners of the guardian animals.

If the beginning of NFT 1.0 was cryptopunk, it was BAYC that drove the explosive growth of the NFT market. BAYC opened a new horizon for NFT by adding storytelling, community, and scalability to the value of NFT, which started from something that was simply incomparable to anything else.

It is as if the beginning of the blockchain was Bitcoin, but its scalability and market explosive growth was accompanied by the advent of Ethereum, so BAYC performed the same role as Ethereum in the NFT market. TEB Labs’ NFT project started from the new value BAYC showed to the NFT market. This minting event is also held as a token of appreciation for these contributions, and we expect a lot of participation from BAYC holders.

All BAYC holders can claim TEB’s first minting project Seoul Tiger through airdrop minting. Each BAYC holder can receive one TEB according to each BAYC token number, and the Bored Ape once the claim is completed cannot be used to obtain another TEB. You must hold BAYC in the wallet you want to claim TEB. Reveal will not take place during the Airdrop-Minting period, and the Reveal will be carried out in batches after public minting is completed. Airdrop-Minting is scheduled to run from Public-Minting D-11 days to public minting day, and detailed information will be released in the future along with the announcement of the public minting date. TEB tokens allocated to BAYC that have not been adopted by public minting will be burned. For more information, check out TEB’s Discord.

Meanwhile, TEB stands for the Disney of the NFT world, with a vision of “TEB will develop into a market-leading producer by best utilizing NFT as a means for brand storytelling.” and “Based on the power of storytelling, we want to make the youth of everyone living in the modern world eternally as one brand by allowing the world to project themselves into the brand to enjoy, promote and own the brand itself.” As a brand that starts with a mission, future development is expected. In addition to BAYC holders, he said that he expects many NFT lovers to participate. More information can be found at the links below