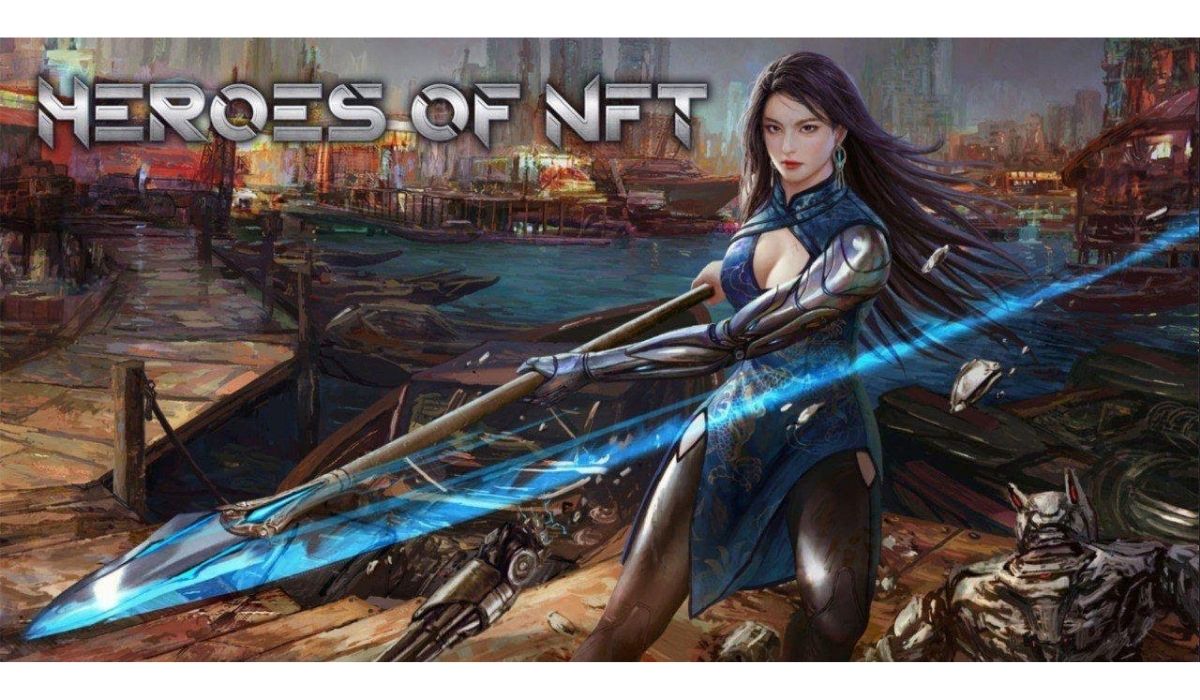 Metaverse game Heroes of NFT is announcing the launch of its collectible card game on the Avalanche blockchain. Players can now create their Metaspheres, roam the universe, interact with each other, and trade Avalanche NFTs. Players also get to earn while battling in the game’s arenas and tournaments using distinct hero cards. All gamers are required to devise their tactics rather than rely on their heroes’ strength and luck. Additionally, players waiting in the lobby get to entertain themselves with other games besides Heroes of NFT.

For those who would like to reap the benefits of the platform without playing the game, the Heroes of NFT team has come up with an innovative division of labor mechanism. It allows early investors or Farmers to generate HON tokens through a yield farming protocol.

Uniquely, Heroes of NFT offers interactive gaming sessions rather than browser-based idle games like many other Avalanche projects. Holders of the platform’s governance token, HON, will get to determine what directions the game takes in the future through project DAO.

The majority of the Heroes of the NFT community will consist of gamers. Players will earn tokens when playing which they can later use to pay for in-game items. Gamers will also get to spend AVAX tokens to purchase NFTs or HON tokens to purchase Hero NFTs, skins, Metaspheres, and hero items. On the other hand, workers who don’t play the game but still wish to earn income from Heroes of NFT can make returns by staking character NFTs with HON tokens.

Heroes of NFT was developed by a skilled team of individuals, all of who graduated from one of Turkey’s best and internationally-recognized universities. Since they all live in the same city, meeting up for project activities is easy and convenient.

Additionally, the platform has several partners and backers, all instrumental to project funding and its overall success. They include Avaxstars, NFTrade, Yetiswap, Colony, Maven Capital, DAR Labs, Aventures DAO.

In the future, Heroes of NFT plans to upgrade the gaming arena design and develop 3D versions of gaming characters to make the gaming experience more realistic and effective. The game will also introduce in-game voice chat and emojis to increase player interactivity.