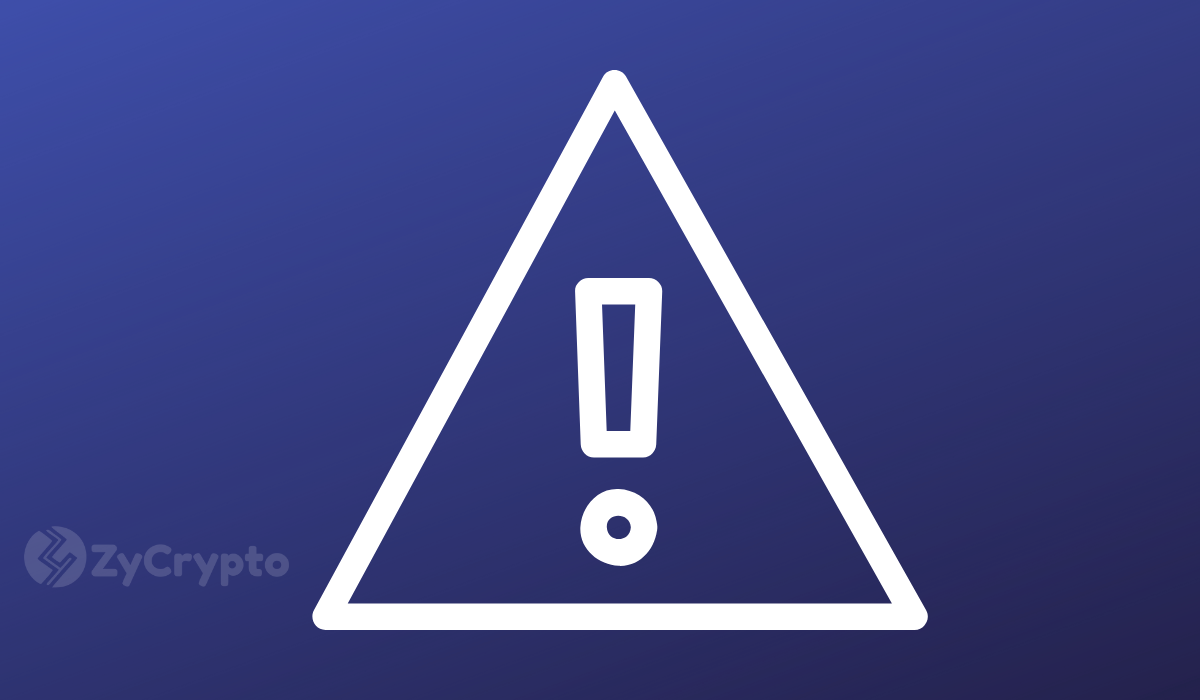 “Due to the National Australia Bank (NAB) closing our bank account without notice, we are sorry to inform you that all withdrawals are currently disabled until further notice.”

According to the exchange, this is not the first time a major bank is closing its bank account and it intends to take legal action against the NAB. meanwhile, a complaint has been filed with the Australian Financial Complaints Authority (AFCA)

The email also indicated that the bank has not given any reason or explanation for closing the exchange’s account so far but has only promised to get back to them in 5 business days, according to the email.

“MyCryptoWallet is currently undergoing maintenance for a technical issue related to our withdrawal function, and as a result, ALL withdrawals will be temporarily disabled until further notice.”

Apparently, the issue was not fixed before the National Australia Bank issue came up, which leaves customers in panic and makes the world question the authenticity of such claims.

It is no surprise that there is panic as this is coming just a week following the Cryptopia hack which started with a similar story of “unscheduled maintenance”. Another reason why the customers find it suspicious is that the exchange still accepts deposits but withdrawals have been disabled. A customer responding to the announcement wrote”

“My biggest upset is they’re still taking deposits, they still have a bank account.”

A Facebook user wrote: “Can you please shed some light on why people can’t (sic) take money out of your exchange at the moment but you are still accepting deposits.”

Right now it is difficult to tell how long the issue will last as the exchange says it has created a new account for trading.