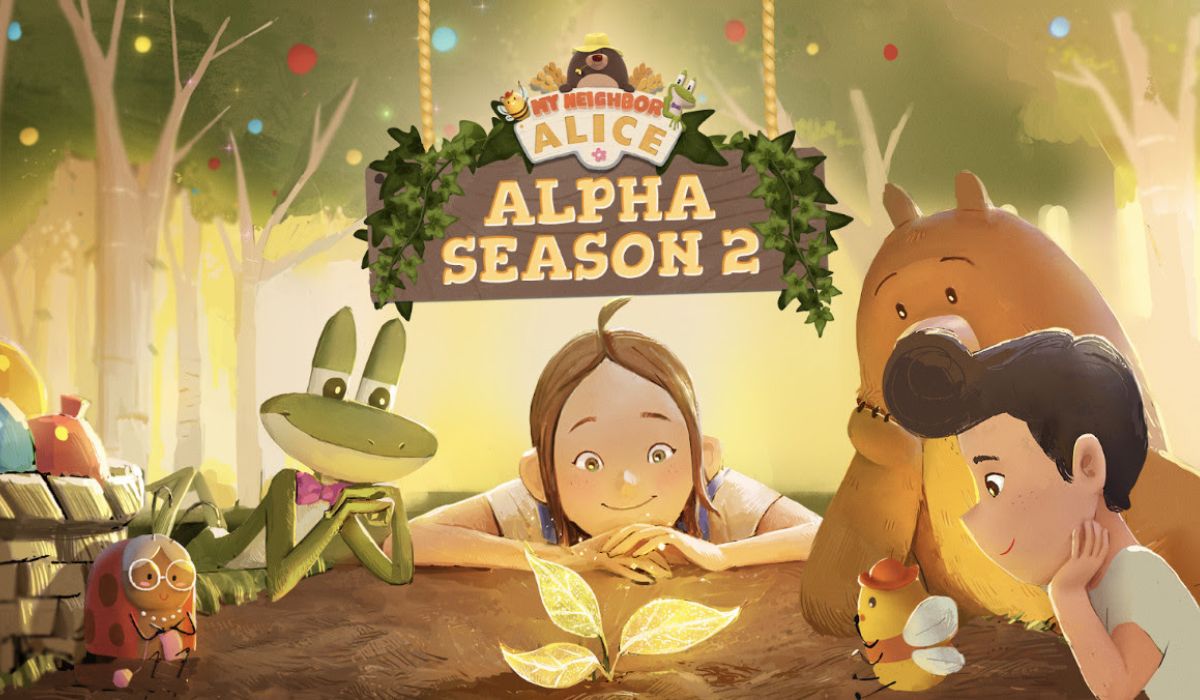 My Neighbor Alice, a P2E multiplayer builder game version 2, is now available to the mainstream audience.

Marked for success, the game enjoyed a successful nine-month pre-alpha stage, followed by an equally successful official launch in June 2022. Since then, the game has been gaining traction and is among the top-rated decentralized blockchain games across the globe.

•    Customizable avatars.
•    Virtual islands where players can buy plots, develop them, and sell them for a profit.
•    Generate income from the platforms’ NFT marketplace.
• The ALICE token, the income-generating feature that allows its holders to play and invest on the platform .

The platform also hosted a successful land sale, which ended on December 16, 2022. The next and third land sale will be launched in Q1 of 2023, granting players the power to own virtual plots.

Further, the gaming community can monitor other land sale actions scheduled throughout 2023. In addition, there will be a wide range of items for trading across the platform’s NFT marketplace and other blockchains.

About My Neighbor Alice

Developed by Antler Interactive, My Neighbor Alice is a P2E game built on the Chromia blockchain. It features a unique staking and renting system scheduled to go live in 2023, facilitating efficient transactions besides lending the platform higher earning potential by allowing players to rent their NFTs.