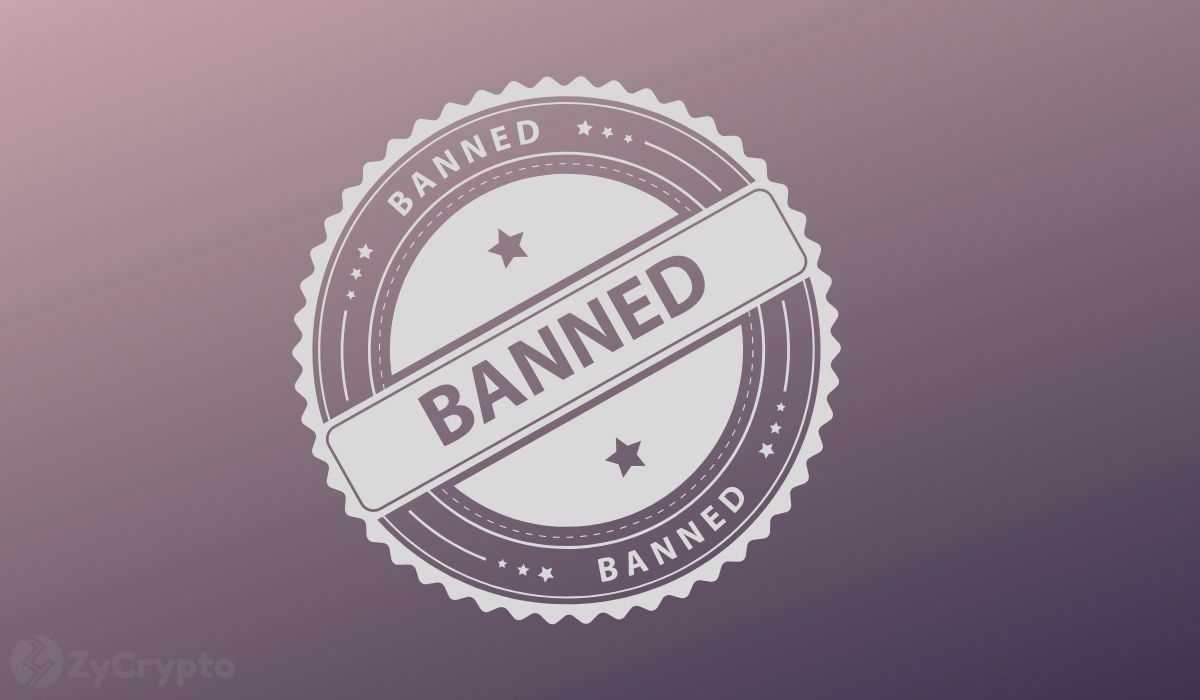 Ohio Senator and Chairman of the Senate Banking Committee, Sherrod Brown, has expressed concerns about the dangers of cryptocurrencies, saying the asset class ‘ought to be banned.’ The politician made the comments Sunday while speaking on Meet the Press with NBC’s Chuck Todd.

According to Sen. Brown, D-Ohio, the recent collapse of Sam Bankman-Fried’s crypto empire FTX causing investors billions in losses, supports his arguments. Among other disadvantages, Brown cited terrorism financing, human trafficking, and cybercrime – all of which the committee was educating the public about.

“I have spent much of the last year and a half in this job trying to educate the public about cryptos and the dangers that it presents to our security as a nation and to consumers that get hoodwinked by it,” he said.

The Senator – expected to seek his fourth term next year – revealed that his committee had informed the secretary of the Treasury to conduct broader research on cryptos across the various regulatory agencies. Although the SEC has been aggressive, according to the liberal populist, a legislative agenda was necessary to control the digital asset space.

The US is keen to avoid making cryptos go offshore

Despite his stance on cryptos, Brown is aware stringent laws could make the asset class go offshore – something industry pundits claim could be behind the recent blowups by major crypto firms. “At the same time, maybe banning it, although banning it is very difficult because it will go offshore, and who knows how that will work,” the lawmaker said.

On December 6, Sen. Brown introduced a bill to curb shadow-banking loopholes allowing retail and technology companies to offer banking services without being subjected to the same regulations as traditional financial institutions. The draft came after Twitter CEO Elon Musk announced his plans to introduce payment services on social media.

“To protect consumers’ pocketbooks and ensure a strong banking system for MainStreet, we need to ensure all banking institutions play by the same rules,” the legislator said. His fellow senators, Chris Van Hollen and Bob Casey, co-sponsored the bill. Other backers included the Independent Community Bankers of America, the Americans for Financial Reform, and the Bank Policy Institute.