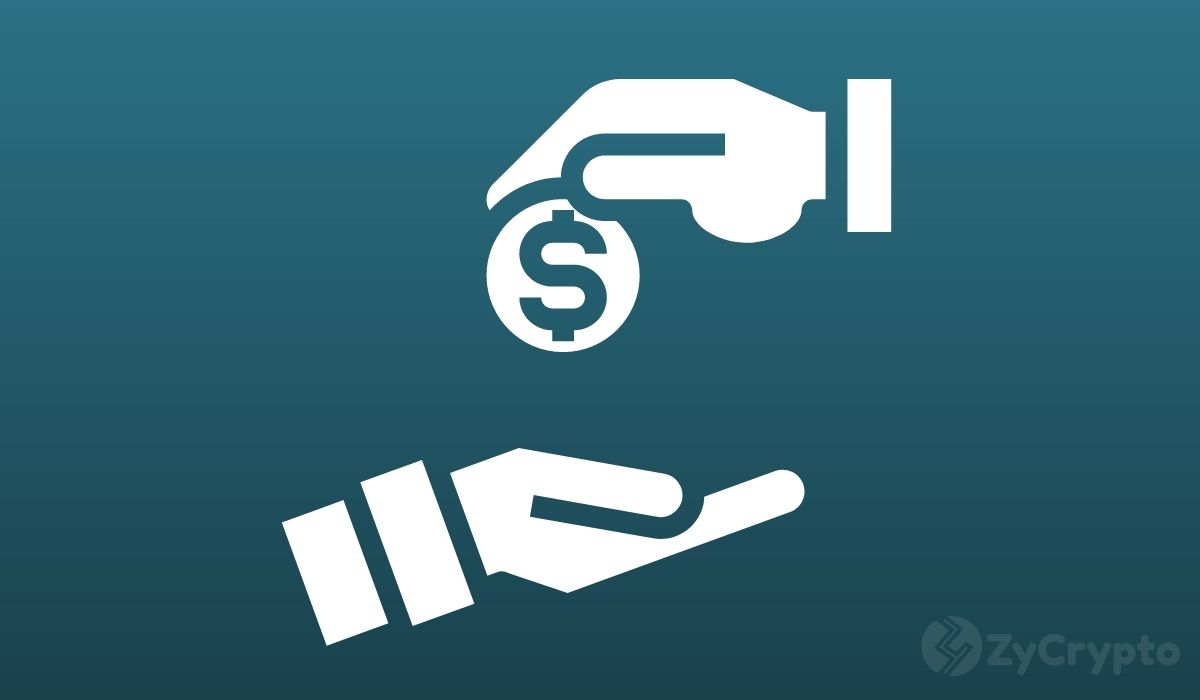 James Howells, a British IT professional shocked many when he reported that he threw away a computer hard drive in which $382 million worth of Bitcoins had been stored. He accidentally threw it away in 2013 when cleaning his workplace. At that time, the Bitcoins in the hard disk were worth $4.6 million when he threw them away in the dustbin.

However, Howells now has a sigh of relief because his request for funding to search for the hard drive in the waste heaps has been accepted. He will now be given funds by a multi-billion hedge fund company to try recovering the hard drive and the Bitcoins from the landfill located in Newport, Wales. The company will then take some amount from his fortune once recovered.

According to him, recovering the hard drive cannot just be done by a craw grabber or someone with a bucket and spade to prevent it from damage. Instead, he is planning to use X-ray scanning machines, AI technologies, and excavation engineers to hunt for the hard drive in a 200-meter area of a waste dump located in Newport in Wales.

“We have a system with multiple conveyer-belts, X-ray scanning devices and an AI scanning device that would be trained to recognize items that are a similar size and density to the hard drive. We have excavation experts and qualified engineers to make sure it was all being done correctly as well as in a way that was safe for the environment,” he told reporters on July 8.

It is now eight years since it happened and he is still hopeful that the hard disk isn’t damaged. Howells said he had kept the hard drive in a drawer at his office for three years and even forgot it contained the Bitcoins. He had dismantled the computer and sold the rest of the parts for spares. After forgetting what the hard drive contained – which is understandable since Bitcoin was not so famous at that time, he put it in the dustbin and it ended up in the local council waste collection process.

He had gained the coins in 2009 almost for nothing through the crypto mining process. After hearing stories from a guy who had bought Bitcoin at a low price and then reaped huge benefits by reselling them, he found out what mess he had done by throwing away the Bitcoins. He could not locate them from the backups. He then checked with the area landfill manager that time and realized it would take time and money he did not have, to recover the hard disk from the huge waste heap that had grown to the size of a football pitch then.

He has already requested permission from local authorities to do the search but had to offer $55 million to get that permission. He is however yet to meet them to present his case. He is optimistic that they will accept his proposal.

He stated he will also have to pay around £500,000 and £100,000 for the scanning apparatus and the extractor cleaner tool respectively. The IT professional says he has spent five months to find data recovery professionals who would help retrieve the crypto from the hard drive once found, without damaging the hard drive.