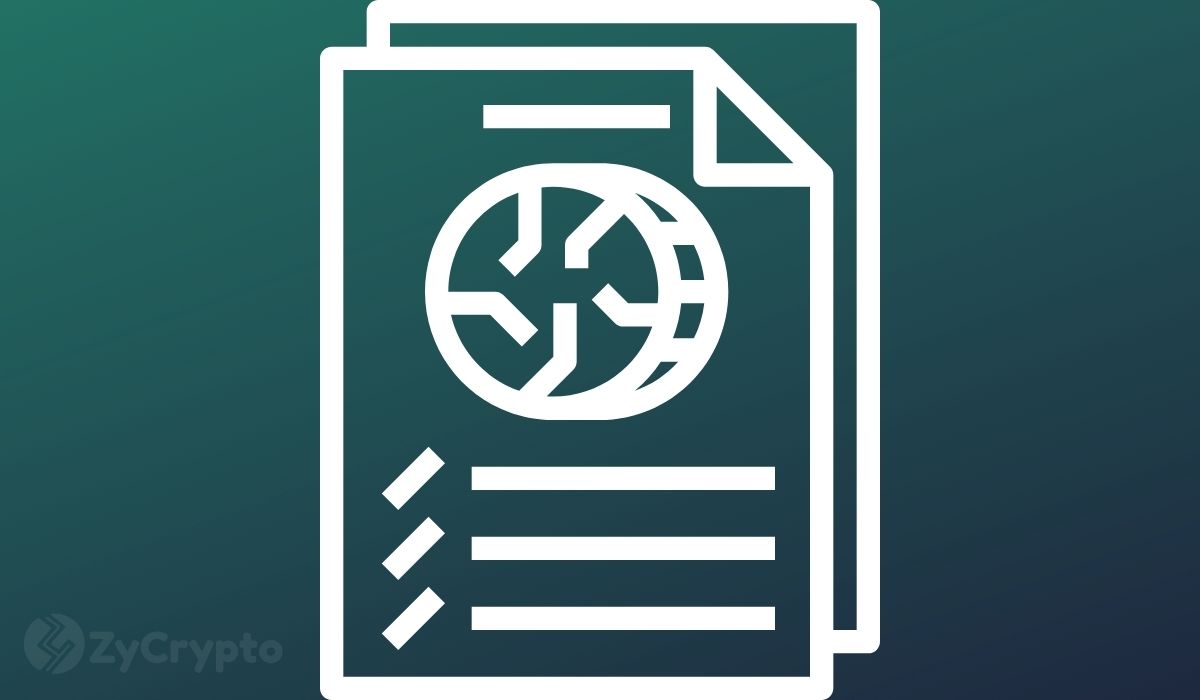 Marc Andreessen, co-founder, and general partner at Andreessen Horowitz is unfazed that Nakamoto’s creation, Bitcoin is the greatest and most successful innovation of this generation.

Speaking to Bloomberg on Wednesday, the fund manager who has been investing in crypto assets since 2013 and his firm raised more than $3 billion across its three crypto funds including Coinbase, OpeanSea, and Dapper Labs expressed confidence in bitcoin’s underlying technology’s ability to transform technology as we know it.

He narrowed down on why he thinks cryptocurrencies are an enduring investment proposition.

“We view it as a fundamental technological transformation… its an area computer science called distributed consensus. So it’s the ability for a lot of people and software on the internet to be able to form trust relationships in an untrusted environment,” he said.

He particularly disclosed that save for the money to be made, his investment decision was mainly informed by the value that the assets created through an array of other innovations sprouting around it.

“Money is one application of being able to have distributed consensus but it’s only one of those applications. There are many other applications many other things that people are going to be able to do with this technology,” he added.

He noted an increased number of the smartest people in the computing field going into the field and pushing it at a rapid rate, further rekindling his confidence that Bitcoin was just the eighth or ninth fundamental architectural transformation happening in the tech industry prompting his firm to take the whole space very seriously.

As we recently reported, his firm launched a $2.2 billion cryptocurrency fund in June focussed on investing in blockchain and cryptocurrency assets as well as in budding companies which worked at developing this technology further doubling down on its crypto investment portfolio.

According to the Bitcoin whitepaper, Satoshi intended Bitcoin to put back financial control in the hands of the individual without relying on trust, therefore introducing a peer-to-peer electronic payment system primarily calculated to be transparent and free from censorship. It is along these lines that a range of companies have come up with technological innovations based on blockchain and investment firms are taking note of the opportunities presented.

Whereas in the early days, bitcoin investors have particularly focused on price, it has become clear that there is more to it than the eye meets, prompting funds such as Andreessen Horowitz, MicroStrategy, NexTech among others to invest based on the value bitcoin creates.