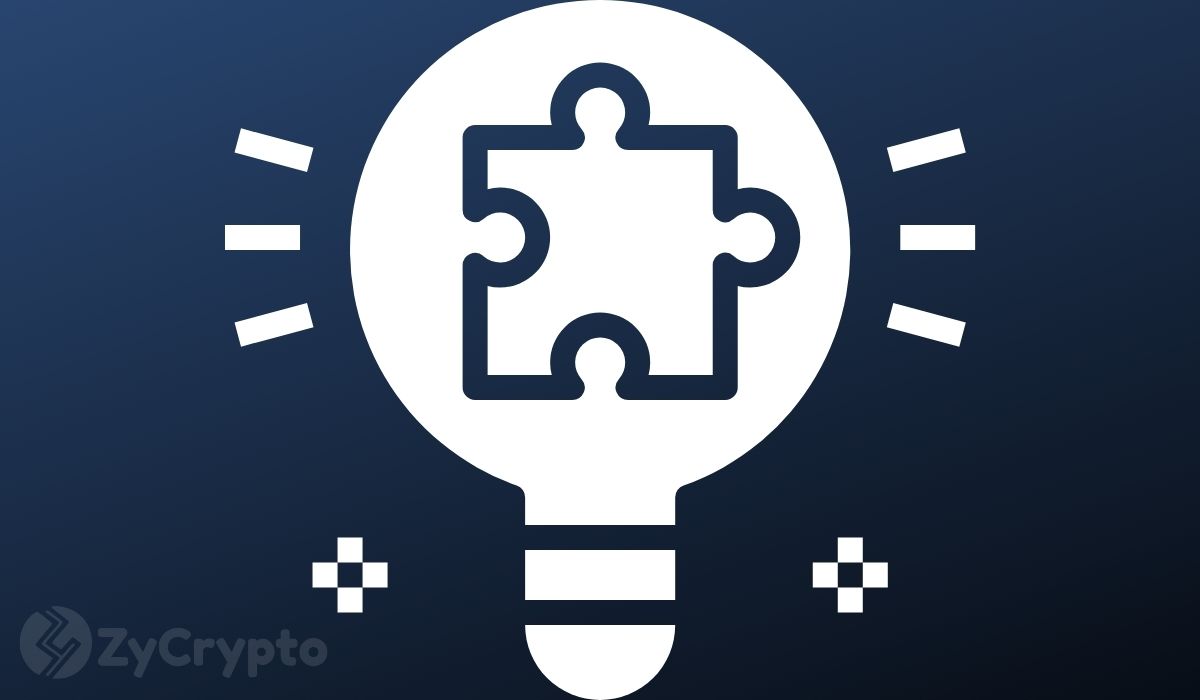 The founder of Microstrategy, “the largest independent publicly-traded business intelligence company,” as it brands itself, has recently made remarkable comments about Bitcoin’s ability to scale. Michael Saylor, took to Twitter to express what can be summed up as “tried-and-tested” feedback on Bitcoin’s seamless scalability features. “Bitcoin scales just fine as a store of value,” Michael Saylor, who is obviously still very bullish on Bitcoin said.

Earlier this week, Microstrategy was making rounds in the cryptocurrency space after Saylor revealed that the company has keyed into the wave of digital currencies once again, by increasing its existing Bitcoin holdings by 16,796 Bitcoins at an aggregate purchase price of $175 million.

When it comes to scalability, the Bitcoin blockchain has its fair share of barriers and the delay in transaction speed caused by a high volume of pending transactions has called for solutions like the lightning network. While some developers were of the opinion that block sizes should be increased for on-chain renovation, others called for off-chain improvements. In spite of this, as Saylor observed, Bitcoin is still able to carry out transactions at a good rate, even with a 7 TPS, on-chain scaling is still moderate.

Saylor has not always been a Bitcoin advocate. In 2013, the CEO linked Bitcoin to online gambling, alerting the public that Bitcoin was a time bomb waiting to explode. He can be quoted saying “Bitcoin’s days are numbered. It seems like just a matter of time before it suffers the same fate as online gambling.”

Modifying his statement in an interview with the co-founder of Morgan Creek Digital, he said; “I’m really ashamed to say I didn’t know I tweeted it, until the day I said I bought $250 million worth of Bitcoin.” So far, Microstrategy has purchased 38,250 Bitcoins since July 28th when it first showed interest in acquiring cryptocurrencies. It will no longer be surprising to see Microstrategy securing more cryptos in the future as its recent Bitcoin purchase caused a 9% rally in tandem.