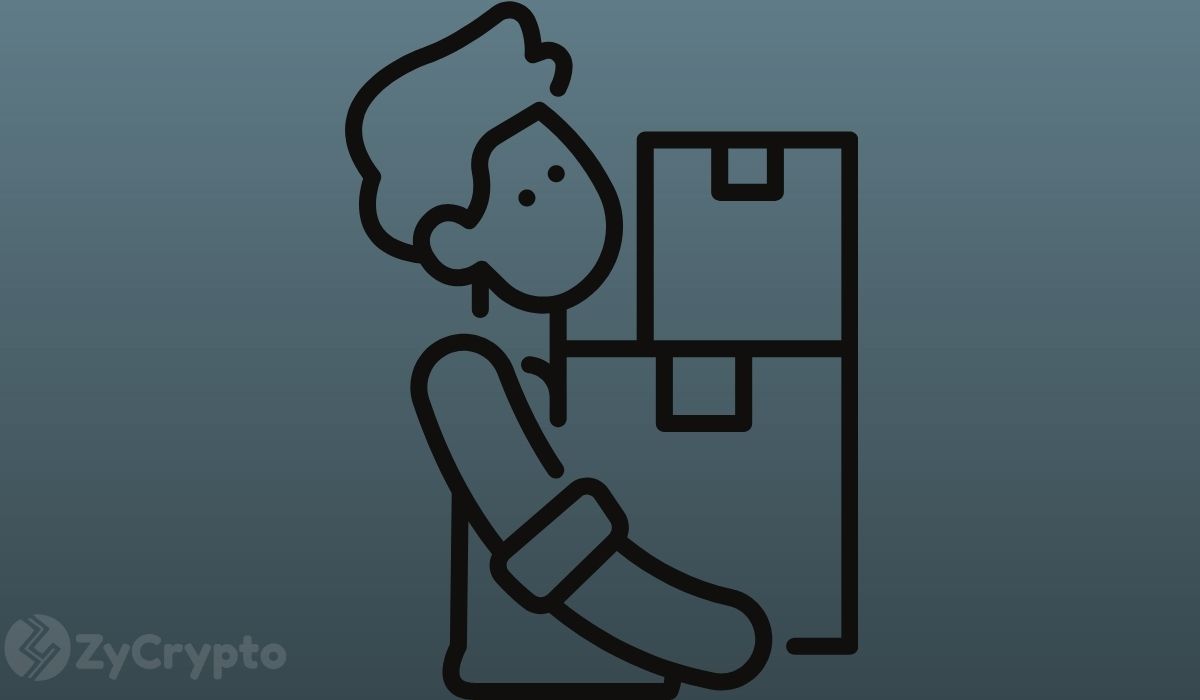 Approximately 6 million people in the US workforce have quit their jobs after making more money from cryptocurrency investments than from their low-income jobs, according to a new survey by intelligence firm Civic Science.

11% of 6,741 respondents admitted to having quit their jobs or knowing some who did after gaining financial freedom via cryptocurrency. 64% of those who quit their jobs said they were earning below $50,000, while 53% said they knew people who quit for the same reason.

Commenting on the survey, Mark Cuban said that low wages are the primary factor that demotivates people in the workforce.

“Wow 4% of people in the USA have quit their jobs because of Crypto gains, and the vast majority made under 50k. Now we know why so many people quit low-paying jobs. And this was BEFORE the current runup.”

In contrast, people with higher income brackets such as traders admitting to using cryptocurrency primarily to supplement their incomes and diversify their investment portfolios.

“While heavier stock investors may not be quitting their jobs as a result of any crypto gains, they are the ones driving much of the market.”

Notably, the latter group coincides with the increased interest in crypto investments from institutional investors in 2021. The survey designated that these traders have shifted the primary focus of cryptocurrency from its original role of decentralization, and have turned it into a speculative stock-like asset class in the traditional market.

Of the total 17,600 respondents in this category, 51% said they are in crypto for either short or long-term investments while only 11%- 16% use crypto for payments or as an hedge against inflation.

“In other words, over half of the population (over 51%) views crypto to act, more or less, as traditional stock.”

Millennials and Gen Z have more trust in Crypto investments

The survey also found out that 90% of people between the age of 18 and 34 years are in cryptocurrency for long-term investments, a trend that is consistent with other past findings.

“The youngest demographics are much more likely to hold onto crypto as a long-term investment, while those 55 and older show much more financial risk tolerance with their preference for crypto as a short-term plan.”

In terms of growth in crypto wealth, 54% said that crypto has made them wealthier in the past five years, with 58% of millennials and Gen Z saying they believe cryptocurrencies will make them wealthier than their parents.

The survey concluded that while blockchain technology is deeply rooted in decentralization, its most valued quality at the moment is as a speculative stock for traders and people looking for short and long-term gains.

“Ultimately, regulations and continued evolutions in fintech instruments will shift how crypto is used and perceived.”