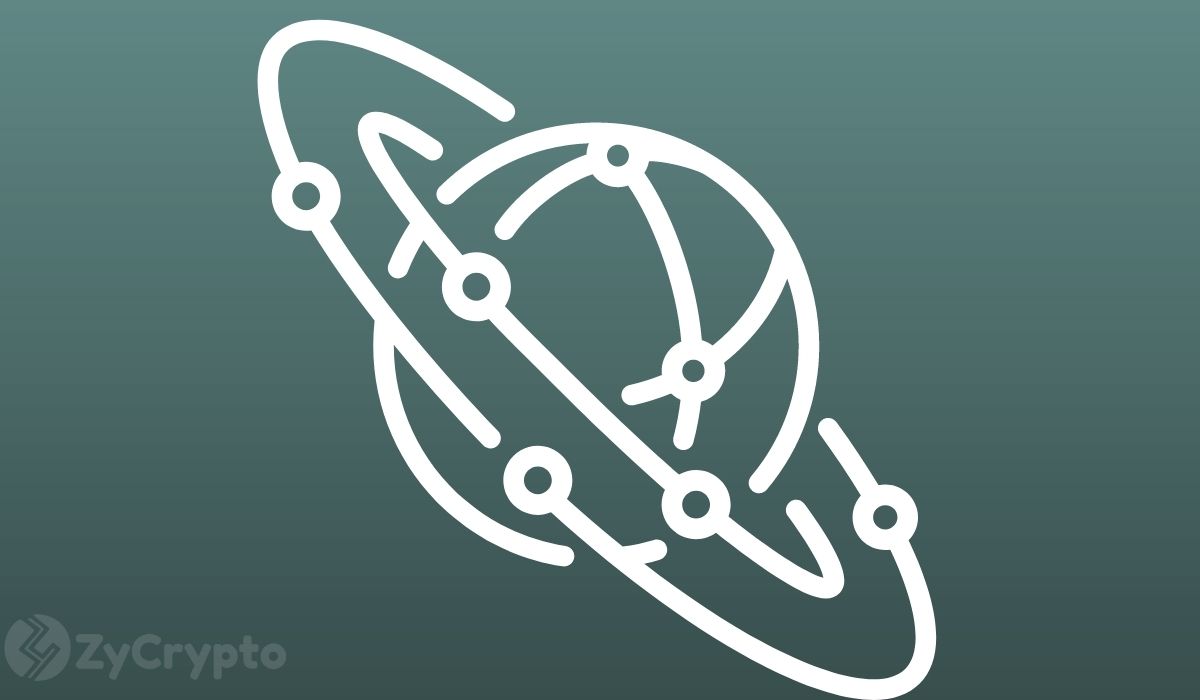 Meta’s Mark Zuckerberg has his eyes fixed on the big picture; a more decentralized and interoperable metaverse that will allow users in the virtual world to create, monetize and share their ideas without any barrier.

Speaking earlier this week, the 37-year-old C.E.O disclosed that the light for a Metaverse went off right from a young age. Although the idea was already being discussed even before he founded Facebook in 2004, it is only now that the company was going full-blown on the idea of bringing it to life.

“I think at some level it was always clear that this would be the ultimate dream of a digital social experience,” he said, “We started working on this with the company about seven years ago and the oculus team joined us.”

Zuckerberg also restated his approval and support for the entire blockchain sector and cryptocurrencies which he believes are still not out of the woods.

“I am very optimistic about crypto and web 3 and that whole general direction, I think it is still early compared to what it’s going to be in its full potential”

The Metaverse will create a friendly environment for NFT creators and other builders to chart their own paths. Additionally, they will be able to access all the tools they require to work on their projects and interact with each other under one tent without any barrier.

According to Mark, “the metaverse promises to much more interoperable” he said, “where you kind of have your identity your expression and your avatar and your stuff and you can bring them between different experiences.”

He also noted that with such interoperability, the problems currently facing the creator ecosystems such as the high costs of minting NFTs and selling them on various blockchain networks will be phased out, allowing buyers and sellers to agree on their own prices.

Meta’s interest in crypto evident in Diem and Novi

Last Thursday, Facebook rebranded into Meta, a company aimed at “bringing the metaverse to life and help people connect, find communities and grow businesses.” Mark also announced new tools that will help creators build for the metaverse including Presence Platform and a $150 million fund to educate the next generation of metaverse creators.

As part of its larger growth of the metaverse, last month, Facebook (now Meta) also launched its digital wallet, Novi in some parts of the U.S. and Guatemala which is currently in the pilot phase. However, the company’s plans to launch its own digital currency, Diem has since been delayed following concerns and scrutiny by U.S. regulators who feel that it could cause more harm than good.