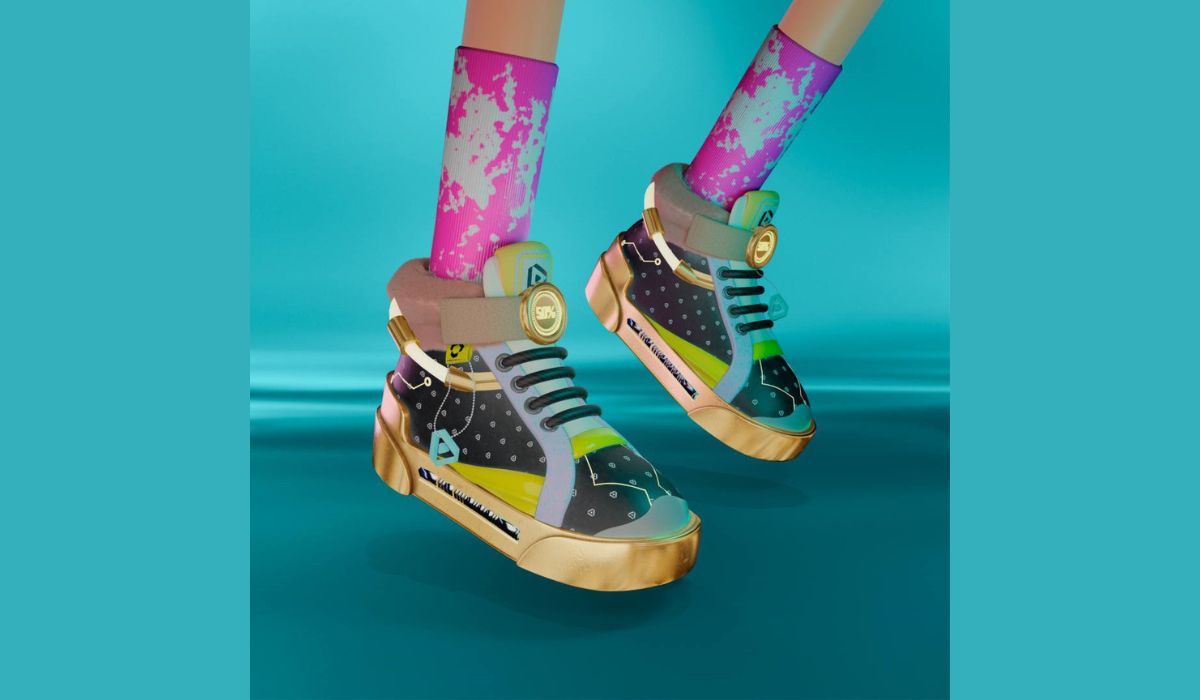 Dotmoovs, a move2earn app, has released an NFT sneaker collection to reward Tik-Tokers, hip-hoppers, movers, and shakers. The MOOV.CLUB brand has published 4,444 SNKRS as NFTs, powered by dotmoovs’ social-fi and metaverse technologies.

Dotmoovs taps into the fastest-growing crypto sector, Move2earn, by allowing SNKR wearers to compete in epic Tik-Tok dance-offs and earn crypto prizes for their beautiful footwork. Participants only need their smartphone camera and an SNKR NFT to get started with the dotmoovs app.

MOOV tokens will be awarded to enthusiastic dancers and movers, while those who are camera-shy can rent out their virtual footwear for a passive income. The MOOV token was published on the Kucoin exchange on June 8, with an introductory deal that gave SNKR customers $100 worth of MOOV tokens in their Kucoin account.

MOOV.CLUB has worked with one of the most important names in the fashion world, Leandro Lopes, to launch an exclusive pair of sneakers. MOOV.CLUB has designed models for names like Snoop Dogg, Floyd Mayweather, and Neymar. Hugo Melo, who is known for designing footwear for Le Mans race drivers and other Grand Prix racers, is the lead designer for the MOOV.CLUB collections.

Dotmoovs awards SNKRS owners for executing football skills, dancing, or any other performative sport using artificial intelligence (AI). The dotmoovs app blurs the barriers between virtual reality and the real world, encouraging users to move more and earn more for doing the things they enjoy.

dotmoovs is an AI-powered app that rewards its users for interacting and getting active. After selecting an NFT, app users can don their virtual sneakers and play their favorite sports, either by mimicking a coach or by performing freestyle tricks. Players earn MOOV tokens for winning battles or renting their sneakers to other app users.