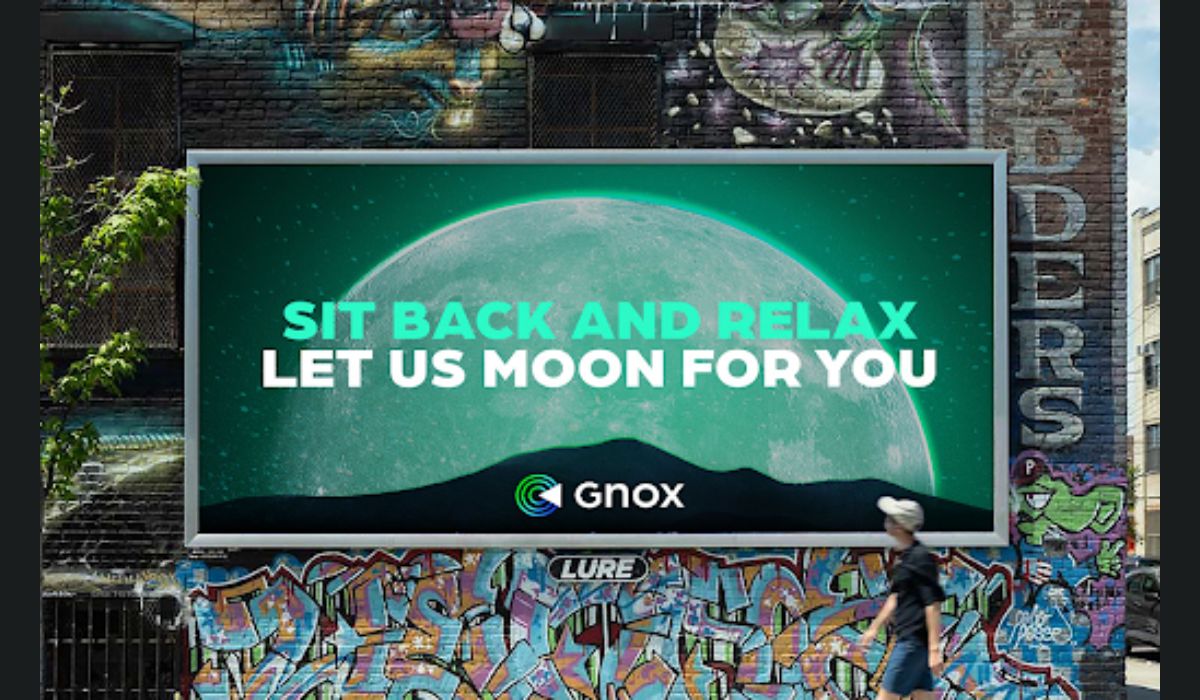 Something old and something new today. Let’s look at two altcoins with the potential to go crazy. The first is our old friend, Dogecoin (DOGE). The second is a newcomer on the DeFi scene called Gnox Token (GNOX). Let’s analyze them.

Dogecoin was originally launched as a parody of all the crazy new meme coins that were being launched at that time. Several years later, its value went to the moon after rocket man Elon Musk expressed his fondness for the project in 2021. Musk has called DOGE the cryptocurrency for people who have a sense of humor.

Rumor has it that Musk has been working with DOGE developers to do a little renovation on the token to improve its efficiency and make it more usable as a form of payment. Elon Musk’s other company, Tesla recently announced it will be accepting DOGE for some of the merchandise on its web store. Several other big names have also adopted DOGE as a form of payment including AMC Theaters, NewEgg, and GameStop.

Due to recent low prices and its potential upside far outweighing its potential downside, the token has been receiving quite a bit of attention from speculative crypto whales. In fact, an estimated 0.002% of Dogecoin wallets hold two-thirds of the circulating supply. The idea that a joke token can become a widely adopted top ten cryptocurrency is just bonkers.

Gnox is a newcomer in the world of DeFi. Holding the coin is akin to hiring a financial management firm that’s responsible for doing the due diligence and investing your crypto wisely. With its “yield farming as a service” business model, Gnox aims to greatly simplify and de-risk DeFi investing. Investors need only buy and hold GNOX tokens to safely earn a passive income.  According to the website, “Gnox strategies have been tried, tested, and used daily by our DeFi experts.”

The way this works is Gnox has developed a sophisticated DeFi aggregator that collects data on a vast array of passive income opportunities such as staking and lending platforms and liquidity pools. A team of experienced crypto analysts monitors this DeFi landscape and invests a common treasury into a diversified selection of investments across multiple platforms and blockchains.

On a monthly basis, profits are taken and used to buy GNOX tokens on the open market which are promptly burned. This deflationary mechanism increases the value of the remaining circulating GNOX tokens.

The Gnox platform doesn’t launch until July 18th. This is actually good news for early adopter types because the token is in ICO presale mode. Moreover, GNOX tokenomics have been specifically designed to benefit early adopters the most. A transaction 1% transaction fee on every GNOX trade is redistributed amongst current holders, compounding every 60 minutes. Over the years, that’s got to add up! If the strategy is successful, the price of the GNOX token — and the size of your bag — could literally go berzerk.