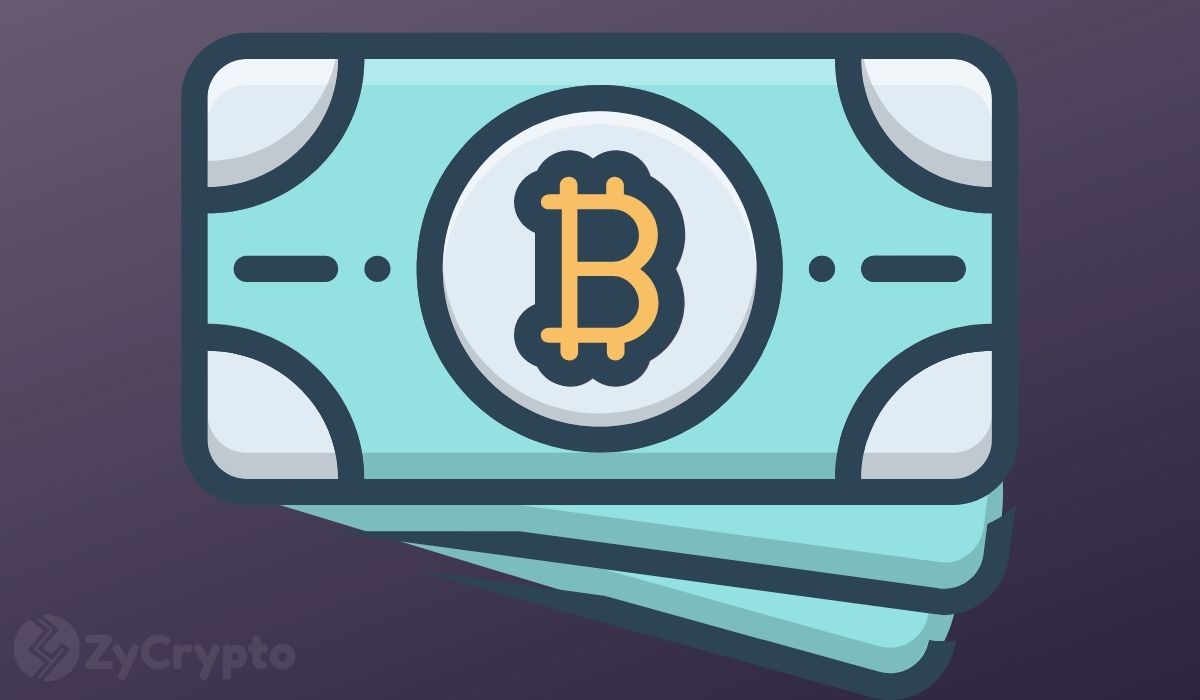 Physical cryptocurrency ATMs were one of the first markers of progress for the crypto industry starting from the early to the mid-2010s. Crypto ATMs essentially indicated that there was significant demand for cryptocurrency, specifically bitcoin, and as the markets for cryptocurrency have grown, so has the prevalence of bitcoin and general crypto ATMs.

Details About the Deal

Some details have been revealed about how the purchasing of bitcoin will work, mostly as a mix of traditional over-the-counter services and modern technology. First, users have to download the Coinme app and then buy their crypto through the app. They will then be given a code that must be presented to a MoneyGram teller within five minutes to finalize their transaction.

This is a rather unusual way to buy crypto as digital currencies are typically bought completely online. Coinme CEO, Neil Bergquist argues, however, that there is a market for in-person bitcoin purchases despite what most might think.

The people who need these sorts of in-person services are those that are unbanked, according to him, and do not have access to traditional banking services. As such, these sorts of physical kiosks, some of which are located in stores like Walmart, are very much needed.

Another group that will benefit from this development is the immigrant population that can use these funds to remit funds back home.

“This innovative partnership opens our business to an entirely new customer segment as we are the first to pioneer a crypto-to-cash model by building a bridge with Coinme to connect bitcoin to local fiat currency,” said MoneyGram CEO Alex Holmes.

Besides buying bitcoin over the counter, users will also have the opportunity to sell their bitcoins as well. While a majority of bitcoin users are likely to carry out their transactions digitally, this will tap into new and generally overlooked segments of the population.