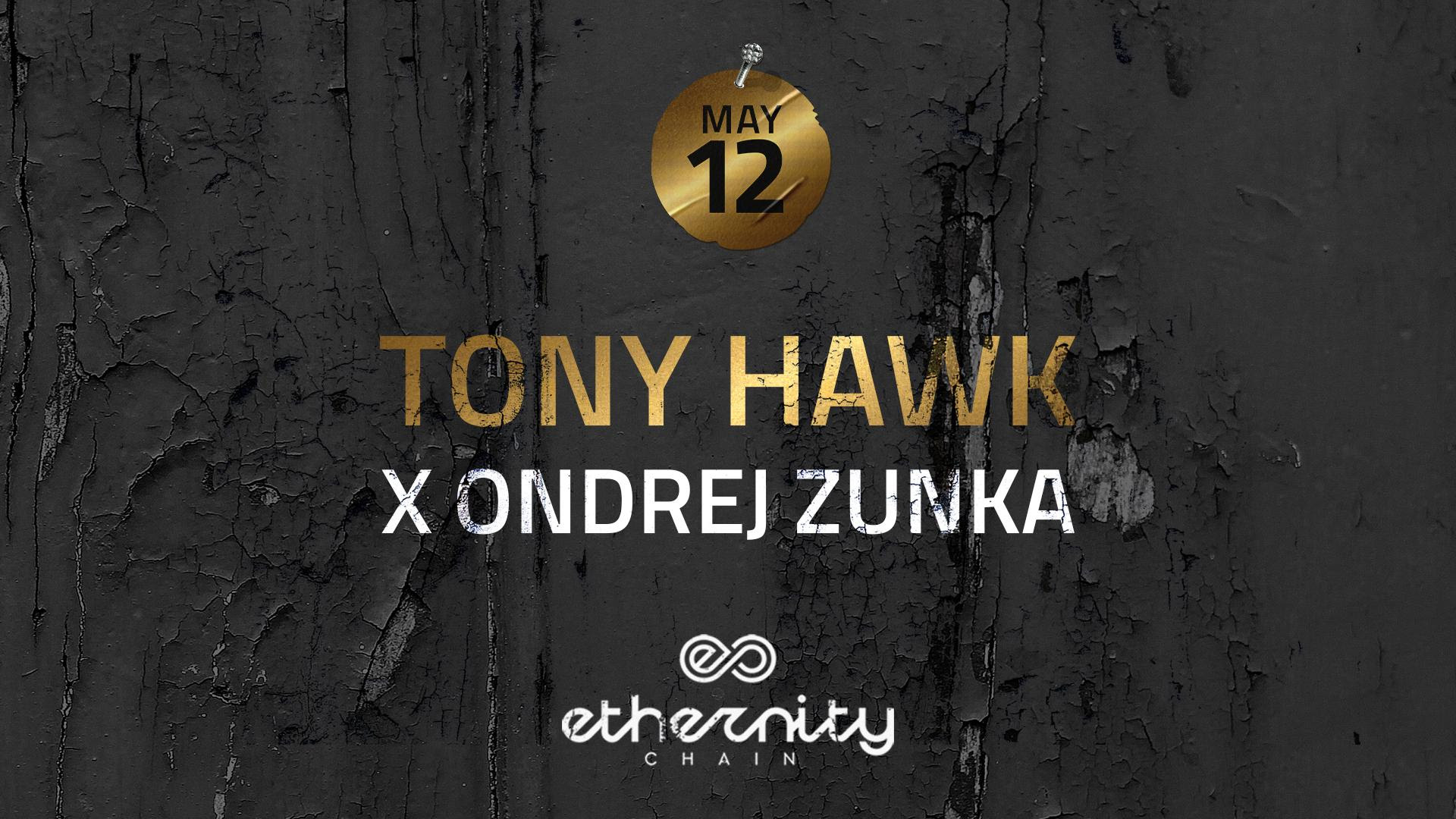 Hawk recently performed what he dubbed as his last ollie 540 skate trick. Hawk first performed the trick in 1989. An ollie is a skateboarding trick that involves the rider and the board leaping into the air without using the rider’s hands. The trick is essential in helping riders leap onto, over, and off obstacles.  While announcing the news, Hawk pointed out the dangers he has faced over the years performing the trick. Hawk is revered in part for doing the first-ever 900-degree skateboard rotation trick at the 1999 X-Games.

The NFT will reportedly immortalize Hawk’s last ever 540 skate tricks. Notably, the winning bidder will also receive the actual skateboard and shoes used in the final trick. Hawk stated in a post:

“Today, I decided to do [the trick] one more time … and never again. My willingness to slam unexpectedly into the flat bottom has waned greatly over the last decade.”

“I spend a lot of time around skateparks, and there’s always a lot of graffiti everywhere, so I made this public Graffiti Wall inviting friends, family, and the public to add a note to Tony. I’ve created a texture from all of these messages and projected them onto the ramps, so whoever participated is now part of these two NFTs.”

Hawk will also provide one of his skateboards, modeled after the inverted handstand and represented as an NFT. This skateboard will be raffled by Eternity randomly to a buyer of the NFT. The collection, a colorful artwork featuring contributions from skating enthusiasts in the form of messages, drawings, and slogans etched on a blank canvas, was completed by Graffiti Wall.

The Ethernity Network has helped many in the sports and gaming industry create and earn vast sums of money. Hawk joins the likes of soccer star Pele.