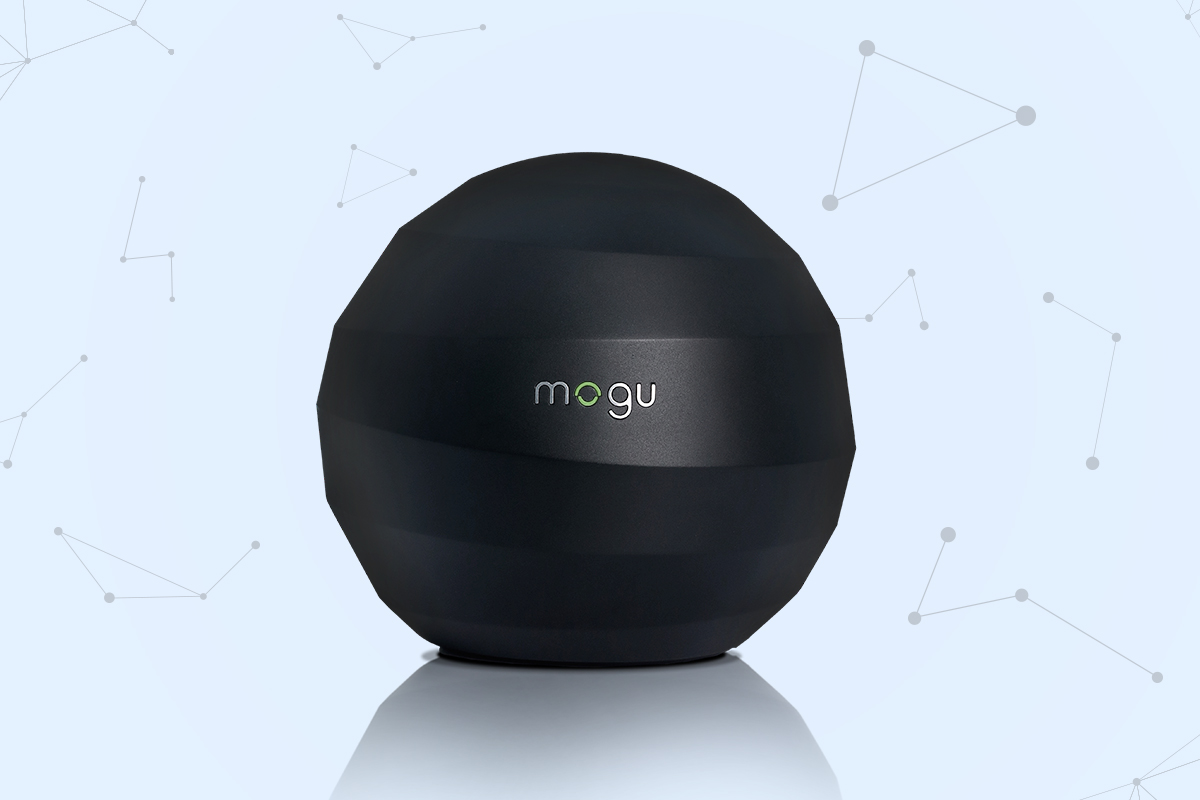 MOGX/USDT Trading Pair Will be Listing on CoinTiger

The details of its listing are as follows:

Mogu Token (MOGX) is a digital medium of exchange for the Mogu ecosystem, that is an enhanced version and tokenization of the previous ‘Mogu Points’.

The Mogu Ecosystem ensures the liquidity, stability, and demand for MOGX. Effectively, the ecosystem consists of Mogu Smart Router users who opt-in (become a node) and share their storage and/or idle computing power to form Mogu’s hybrid edge cloud, a distributed server infrastructure at scale. This means more efficient serving power than a centralized server, with the ability to perform microservices and endemically support distributed technologies and architectures, including blockchain. These microservices are paid for in MOGX and the nodes are rewarded in the form of MOGX corresponding to tasks performed; all as a powerful incentive to scaling the infrastructure.

MOGX unlocks access to the unique advantages of the Mogu DSN in supporting distributed architectures. Utilizing the micro cloud infrastructure for such use cases as: blockchain node support (each router becomes a node), mesh functionality, decentralized storage, dVPNs and of course accessing the ever-increasing data lake.

As a managed microcloud services provider, Mogu already operates an XaaS (Everything- As-A-Service) model. As the DSN grows, so too does the demand for MOGX as the medium of exchange for the vast array of services on offer. Currently, Mogu’s ‘Acceleration-as-a- Service’ is increasingly popular as it helps Chinese gamers channel their traffic efficiently through the “Great Firewall” to the correct server for an optimized online experience.

“We have seen the launch and growth of distributed technologies in recent years, without much focus on the underlying infrastructure, which we think explains the lack of mass adoption. As long as the community continues to try to incorporate decentralizing technology into centralized structures, surely we will see repeated failure. Our aim is to support the growth of distributed and decentralized technologies, by scaling our distributed network infrastructure through the deployed Mogu Smart Routers.” – Simon Stephen, Managing Partner

Mogu was founded in 2015, as part of the Charter Group, with a strong team across the Asia Pacific working together on the collective aim of building the world’s first distributed server network. In 2018, Mogu received an independent valuation of USD 208 million. Consumer routers are a scalable, proven mature technology infrastructure with underutilized resources (computer processing power, storage, and bandwidth). Mogu explores effects of user-centered design, intuitive interfaces, clustering, distribution and cryptocurrency incentives to implement large-scale high-performance distributed computing and storage which is blockchain agnostic, interoperable and compatible with the collaborative consumption of data.

Find out more at www.mogutech.io.

Established in 2017, CoinTiger is a global and innovative digital assets exchange platform which provides multi-cryptocurrency trading service including multi-language support for blockchain enthusiasts around the world. Since the platform was launched, it has continuously iterated with a steady upgrade and now has an increasingly mature ecosystem comprising web, iOS, and Android clients application and comprehensive exchange services including cryptocurrency trading, Ticker Capital, Labs, IEO, and voting for listing program. Currently, CoinTiger users have topped 2 million and are from more than 100 countries and regions in Asia, North America, Africa, and Europe.

Disclosure/Disclaimer: This press release is sponsored and provided by a third-party source and should not be viewed as an endorsement by ZyCrypto. Readers should do their own research before having anything to do with the company, goods and/or services mentioned in the above article.