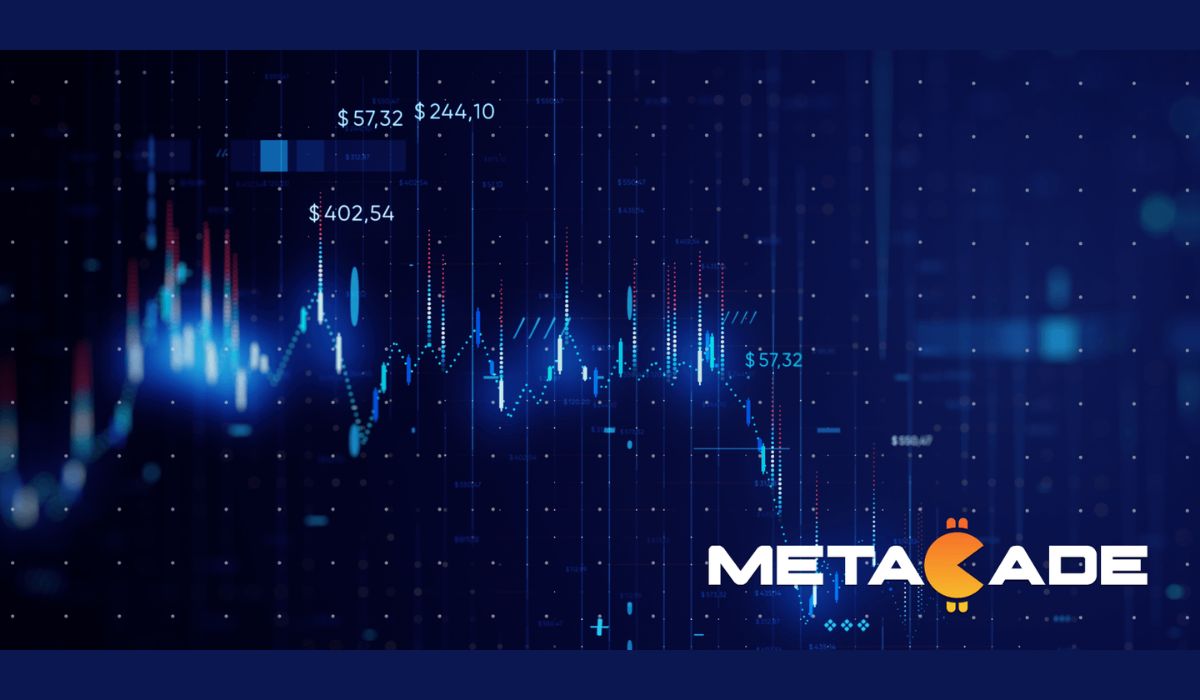 Decentraland (MANA) was a massive winner during the 2021 bull run for NFTs and virtual land. The project tapped into the earliest ambitions of the metaverse and expanded well beyond the world of DeFi. It continues to show off the advantages that having a headstart can bring to projects entering a relatively new domain.

Crypto adherents may have been disappointed to miss out on the Decentraland and MANA progress, but another project could well give them a second chance. Metacade (MCADE) is a new development platform seeking to leverage the upcoming explosion of play-to-earn gaming within the metaverse.

In this article, we highlight the inner workings of Decentraland and the great upcoming potential for Metacade.

Metacade is prepping to launch itself into a Q4 token presale, promising to build a lively community-first hub for gamers, developers, and entrepreneurs. The platform aims to grow into a full-scale Game-Fi arcade and will be the first ever to be built by and for the community.

Its native MCADE token will power all transactions across the platform. It will not only allow holders to earn a share of project revenues by staking, but also be an important governance tool to vote on future project developments – both in terms of the platform’s core and for games coming to its arcade. As the core currency for Metacade, MCADE will be used for everything from pay to play, all the way to play to earn – and everything in between.

The platform also intends to implement a truly unique grants system to allow the best game ideas to come to fruition – with gamers being able to assist with the development, testing and even contribute to titles before they are added to the arcade.

Decentraland (MANA) Surged as an Early-Mover

Decentraland (MANA) is a virtual universe where users can purchase virtual land space. Initially, they must buy MANA tokens and convert them into LAND tokens for the property deals. This popular metaverse mechanic was built on the Ethereum blockchain and allows the land to be fully-customizable. Some players have hosted blockchain games, others recreate famous cityscapes, while still others join forces to create entire districts.

Being an early-mover into the metaverse meant that the MANA token surged in value and the peak came when Facebook announced it was rebranding its business to focus solely on the metaverse. In November, land in Decentraland sold for a record $2.4 million, just before the onset of the crypto bear market. The project is still expanding and will have an advantage over new entrants as the metaverse gains more traction – the latest addition to the project’s land space being a virtual casino called the Holy Temple. The platform also uses its infrastructure to host gaming events and other opportunities.

Metacade is seeking to build a play-to-earn arcade in the metaverse that hopes to rival the performance of even the likes of Decentraland. With the right game selection and community, the MCADE token has the potential to see immense growth, as play-to-earn gamers flock to a range of exclusive titles that offer the best potential for their efforts. Gamers will also be able to review games to earn back MCADE tokens, as well as win them for their participation in tournaments and events.

Metacade clearly stands to benefit greatly from having multiple game titles instead of just one, and in offering systems such as Metagrants – funding for game development – they are positioning themselves well to draw in both users and developers from across the entire gaming sector. The platform also intends to eventually be fully community-led and governed by holders of the MCADE token, also a first for a virtual arcade.

Users holding their MCADE tokens can get access to staking, voting, as well as entries to exclusive prize draws, as well as a share of project revenues. Passive investors, casual gamers, developers, and serious P2E players will all find something appealing with Metacade, and crypto enthusiasts should look to jump in at the Q4 presale while it is still under the radar.

Decentraland was in the right place at the right time in 2021 when the NFT craze swept through the cryptocurrency market. A surge in the project’s MANA token peaked in November 2021, and events like a $2.4 million virtual land sale have really helped gain visibility and support for the project.

And yet, the metaverse continues to spark and ignite interest. With novel platforms such as Metacade stepping up to provide something unique in its community-driven P2E arcade, it looks like it’s not time to throw in the towel yet.

You can participate in the Metacade pre-sale here.