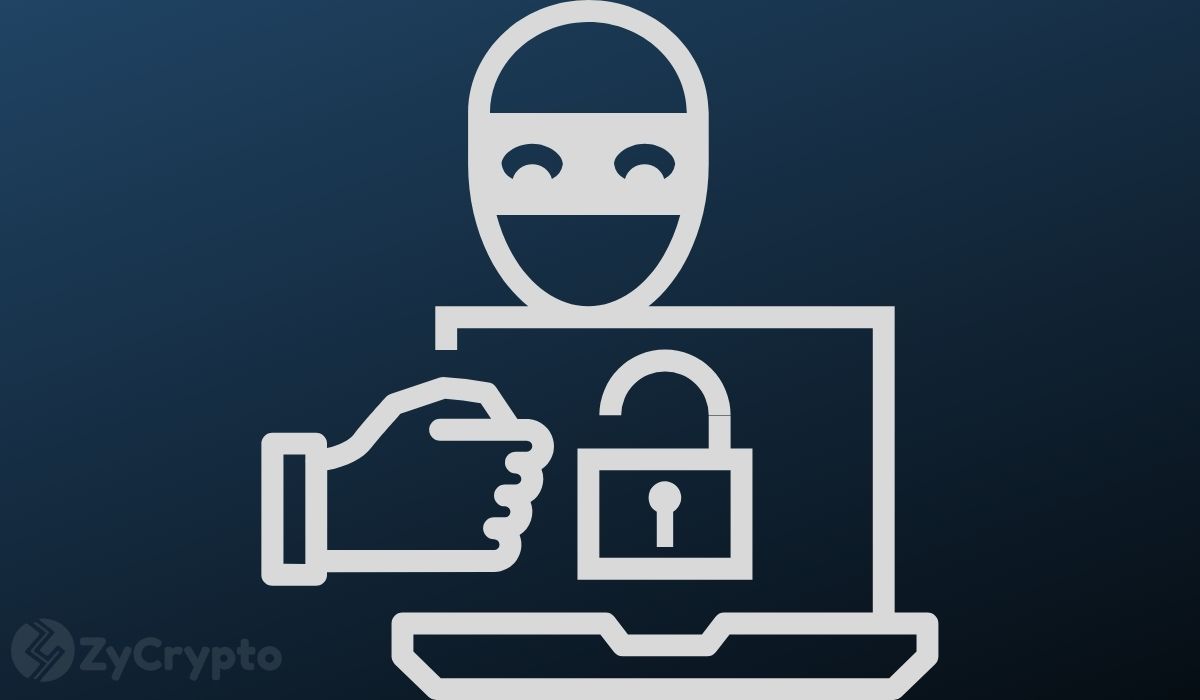 A cryptocurrency exchange in Slovakia is the latest platform to be victimized by hackers. This time, hackers made off with more than 5 million dollars according to early assessments by researchers at The Block.

The victim, Eterbase, is a relatively small exchange with a trading volume of around $3 million per day according to CoinGecko.

A multitude of assets was impacted by the hack. Considerable amounts of BTC, ETH, XRP, TRX, XTZ, and ALGO were all removed from user wallets during the breach, with other ERC-20 tokens being compromised as well.

Just as in other recent cryptocurrency theft schemes, the funds were immediately spread wider throughout the cryptocurrency space. Representatives of the exchange explained the hackers breached Eterbase’s Internet-connected hot wallets and extracted the funds.

The various digital assets then wound up on a variety of popular exchanges amongst the cryptocurrency community, including Uniswap and Binance. Eterbase says they have reached out to all the centralized exchanges where the funds have been funneled.

In an official statement released on the exchange’s official Telegram group, they detailed parts of the incident and their plans for an investigation.

“We have reported the matter to law enforcement and we are cooperating closely in the investigation. We want to assure our clients that we are taking all necessary steps to ensure that the amount of their deposit does not suffer any damage as a result of a hacker attack.”

“Due to ongoing investigation more details can not be announced currently. Sorry for the inconvenience and please have some patience until we solve the issue.”

In immediate response to the crime, Eterbase has suspended withdrawals into euros until September 10th, 2020.

This hack is just the latest example of an exchange losing a sizable amount of money to hackers. Incidents like these highlight the wisdom in the old cryptocurrency adage, “not your keys, not your coins.” But these frequent hacks also highlight the need for development in the areas of not just security but education amongst crypto users.