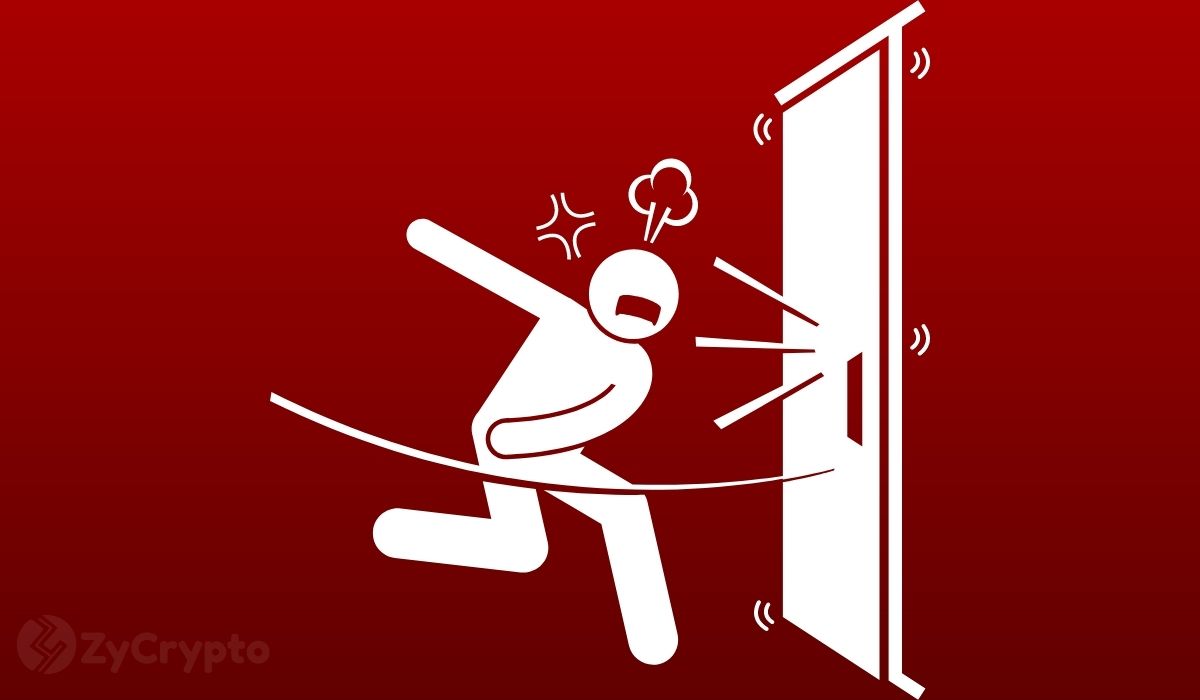 In a recent interview, Galaxy Digital CEO Mike Novogratz has stated that the XRP Army continues to deny the truth.

For those not familiar with the XRP situation, the cryptocurrency has been on a steady uptrend for the better part of the last couple of months despite the ongoing SEC lawsuit. It’s impossible not to be awed by the steadfast loyalty of the XRP fans.

They have remained focused on pushing cryptocurrency exchanges to relist the Ripple-promoted cryptocurrency while arguing that it is not a security like the SEC has stated.

Moreover, they have been publicly casting aspersions on former SEC chairman and other former SEC officials who initiated the XRP lawsuit against Ripple. Suffice it to say, some XRP fans have been spreading unfounded conspiracy theories regarding apparent conflict of interest.

Novogratz noted that the XRP Army reminds him of Trump supporters who doubt the legitimacy of the November 2020 election. The bitcoin bull also stated that ardent fans of the XRP cryptocurrency are like 9/11 truthers. This is predicated on the belief that they disregard the truth at times.

“Over the years, the XRP army has built up a real community of people that really want to believe it. It reminds me a little bit of Trump supporters, they’ll believe you stole the election. You could tell them anything. It’s like 9/11 conspiracy theories. There’s a little bit of that in crypto. They just don’t look at the truth sometimes.”

Billionaire investor Mike Novogratz further asserted that he’s never been a fan of the fourth-largest cryptocurrency by market cap because most of the tokens are owned by Ripple. “Let alone you’ve got the SEC breathing down the necks of the CEO, the founder, and the company,” he added.

In mid-April, Novogratz posited that the latest XRP rally that pushed its price from 40 cents to $1.60 in a month does not make any sense to him. Several Twitter users clapped back at the fund manager — who has put in over $23 million into Ripple — telling him to sell his Ripple stake.

Novogratz admits that it has been a pretty painful trade for him. He claims that Ripple should be valued at $60 billion based on the amount of XRP tokens it owns. Yet Ripple’s equity is worth just $3 billion. “So, something’s way off,” the billionaire investor concluded.

Bitcoin’s recent rally past $1 pretty much shell-shocked much of the crypto community, leaving some market participants scrambling while others speculate about why it happened.