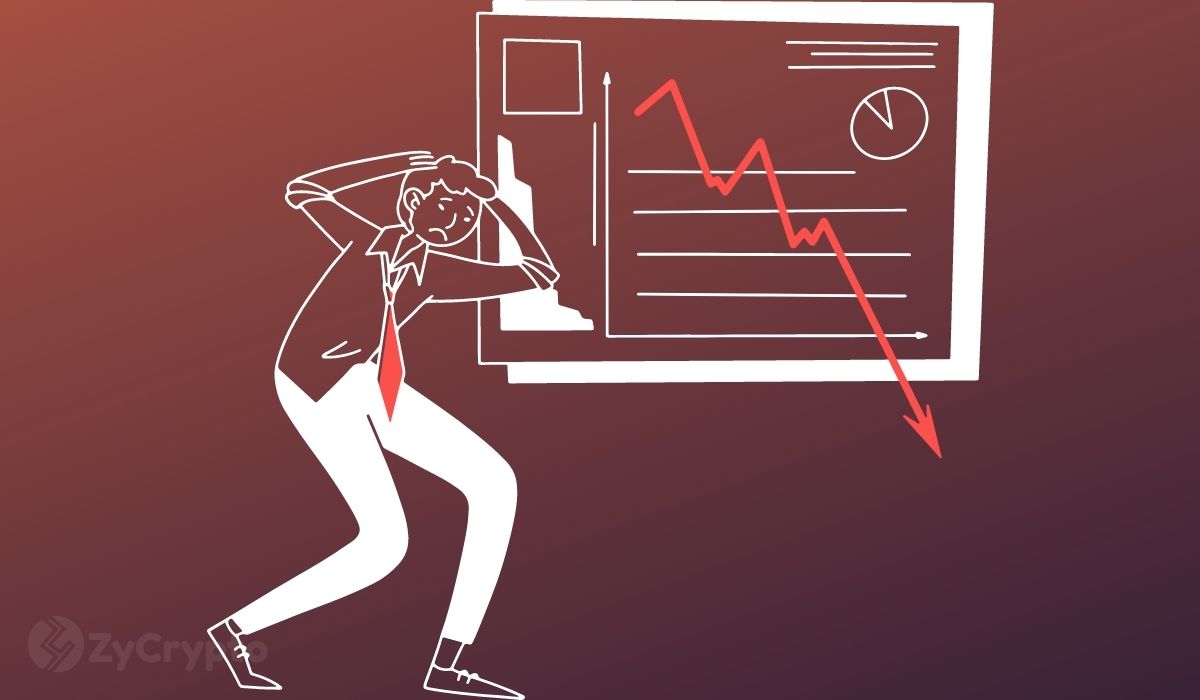 There has been speculation by Crypto analyst ‘CryptoWhale’, that the CEO of MicroStrategy, Micheal Saylor, is close to incurring a net loss from the company’s investment in Bitcoin, as the cryptocurrency has been highly volatile in recent times.

Saylor in April disclosed that his company held approximately 91,579 Bitcoin acquired for about $2.226 billion at an average price of about $24,311 per bitcoin.

A fresh announcement is coming after the company splashed an additional $489 million on Bitcoin. By this estimate, the company currently holds about 105,000 Bitcoin, worth about $3.1 billion. It is feared that should the company run into losses from the investment, the Bitcoin market may be greatly affected.

The price of Bitcoin has been very unstable from around May when it reached an all-time high of about $65,000. Since then, several events have led to the cryptocurrency losing over 50% of its value as the currency is currently trading at about $29,960, down 10.01% in the last 24hours.

The latest blow to the price of the cryptocurrency was the announcement from China that it was extending its ongoing crackdown on Bitcoin mining to its region of Sichuan.

China has been the powerhouse of Bitcoin mining in the past, with data reporting that about 65% to 75% of the currency’s hashrate was from the country.

The country is however moving to shutdown Bitcoin mining operations, citing energy usage and environmental impact concerns, as the country aims to reduce carbon dioxide emissions to reach its goal of carbon neutrality by 2060.

China had also shut down Bitcoin miners in other of its energy-generating regions including Xinjiang, Yunnan, and Qinghai provinces this month. Some of these regions utilized coal-fired power plants for electricity generation. It was hoped that Sichuan would be the new hub for miners shut down in other regions, as the region mostly generates renewable hydropower. Those hopes have been dashed by the recent developments. Miners in China are currently looking to relocate their operations to more friendly countries.

Recall that Bitcoin began its most steep decline sometime in May, following a tweet by the CEO of Tesla, Elon Musk, who announced that his company would no longer accept Bitcoin as payment for its products.

However, despite the price volatility in Bitcoin and predictions of doom by analysts, Saylor, a staunch believer in Bitcoin’s future, has reiterated his commitment to holding on to the investment.

The company has even announced plans to raise funds to acquire more Bitcoins. Meanwhile, other companies may not be so brave. It is feared that there will be a reluctance to enter the market, and major selloffs by many institutions if the price of Bitcoin continues to go downwards.