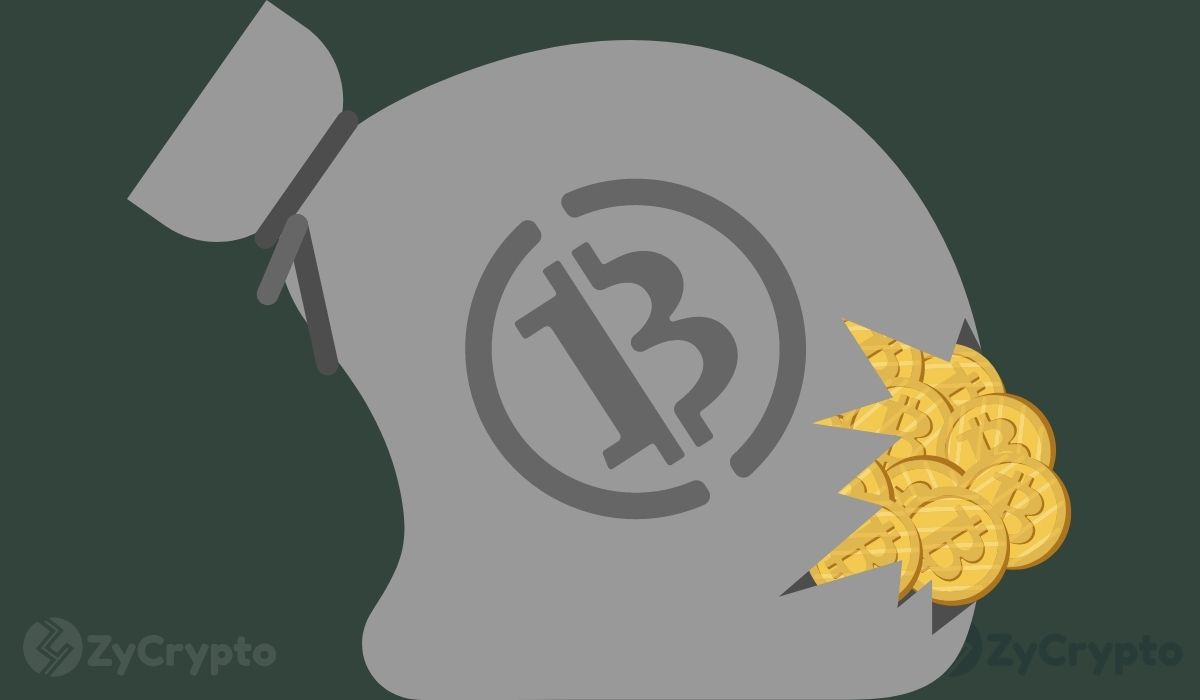 Bitcoin has finally climbed above $50K according to data from a number of top exchanges. This seems to be an initial reaction following an announcement by MicroStrategy to add $600 million worth of BTC to its bag.

In the early hours of Tuesday, Bitcoin briefly climbed above $50K on a few top exchanges including Binance and Coinbase. The coin was however unable to sustain the gains and quickly slipped back, testing its $49K higher support. Bulls were quick to support this position as they relished at a discount. It was in their view inevitable because there was a big development that would send Bitcoin back above $50K. Now, once again, Bitcoin has set a new high.

It is befitting that this has come from the company that could have easily triggered the current institutional interest in Bitcoin. MicroStrategy has pushed Bitcoin above $50K. The announcement has seen crypto Twitter go over the moon after seeing the news shared by its co-founder Michael J. Saylor.

Already, MicroStrategy has 71,079 BTC which has been increasing in value and is now valued at around $3.5 billion. The company was one of the earliest adopters before Tesla’s $1.5 billion investment, BNY Mellon, Morgan Stanley, e.t.c, and has hence seen its value grow much more.

Its co-founder is also a celebrated entrepreneur in the crypto community after hosting more than a thousand corporate representatives and investors to the “Bitcoin for Corporations” meeting which was aimed to introduce the participants to the digital currency.

On top of this latest development, data has recently shown that Bitcoin held in exchanges is quickly diminishing. As analyst LilMoonLambo explained, with exchange liquidity falling and demand on the rise, prices are set for a pump.

Over the next few hours, bulls will look to set a higher resistance above $50K and establish the same level as the higher support. if successful, the next key position is at $80K, before eventually reaching the much-awaited $100K.