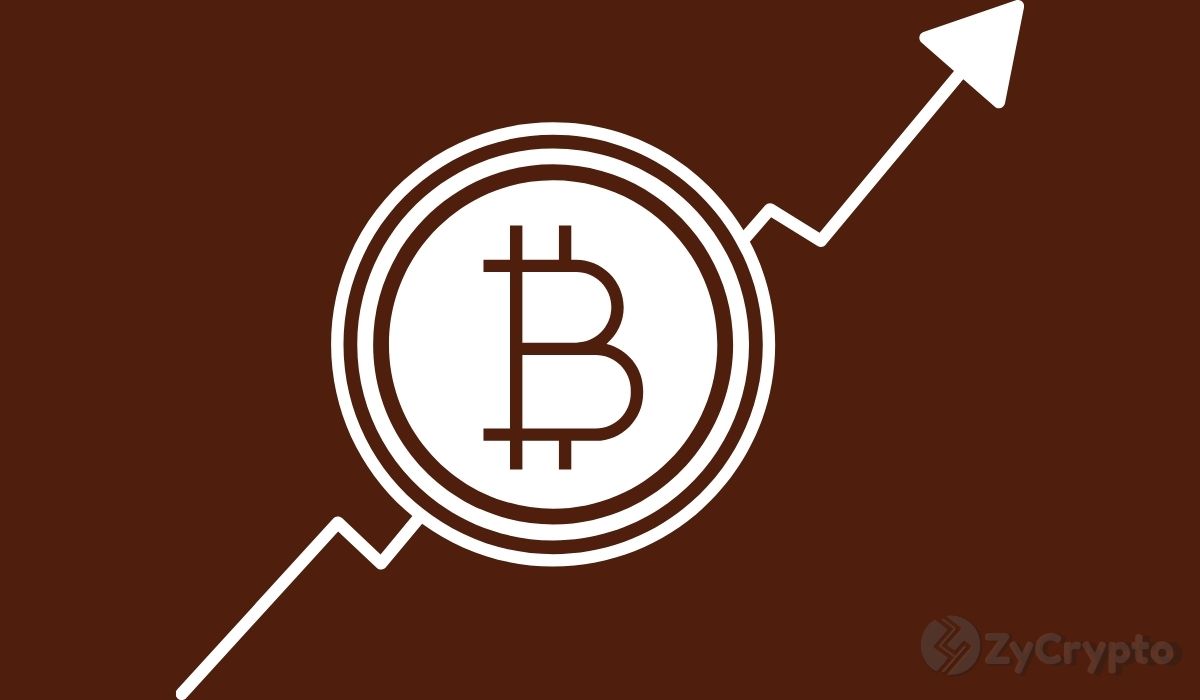 Analytically, this is a positive indicator for the rest of the market, in that the breakout above $50,000 is imminent. The bull run was visibly in motion when buying pressure led Bitcoin past the $47,177 support. A break above $48,000 reiterated a strong bullish momentum.

The bulls quickly tapped an entry point for upward correction and followed through until the price hit $50,000 on Binance. At report time, Bitcoin is less than $600 away from retesting previous highs, hopefully with a better chance of sustaining price above that level.

There has been a significance tied to every notable all-time high that Bitcoin hits. Yesterday, industry players and traders alike kept tabs of market movement, waiting long enough to announce the price breakout. This cultural practice was also observed during Bitcoin’s crossover to $20,000 last year; a long-awaited price mark that set the tone for what the market is today.

However, there are objective reasons to believe that the hype surrounding a major Bitcoin price breakout is more than just a superficial performance. For one, investment interest builds up with every new all-time high. Institutional FOMO kicks in and a buying spree from the whales stirs another bullish cycle.

The impact of institutional players

Recently, the “Elon Musk Candle” reflected the impact of whale activities, with Tesla’s billion-dollar Bitcoin purchase influencing both miners’ and hodlers decisions. The derivatives market on the other end has recorded a new high with open interest in the futures market. According to Glassnode’s weekly insight, hodlers maximized market strength to “move and potentially sell into the move.” According to Glassnode’s Average Spent Output Lifespan indicator (ASOL), the “Elon Candle has lifted the average age of coins spent from 30-days to 58-days.”

The Elon heat also affected miners who had been distributing coins during the rally. The recent ease in selling pressure may have been one of both; sales required to meet mining fee demands have been achieved, or Tesla’s market move may have induced the need for keeping a close eye on treasuries.

Like the above metric, Bitcoin Youtuber Mark Moss echoed the potential impact of institutional investors, which has previously been shared by other Bitcoiners. “I think no matter how bullish we are on Bitcoin, adoption, and price targets, we are still underestimating that institutional FOMO that’s about to happen this year.”