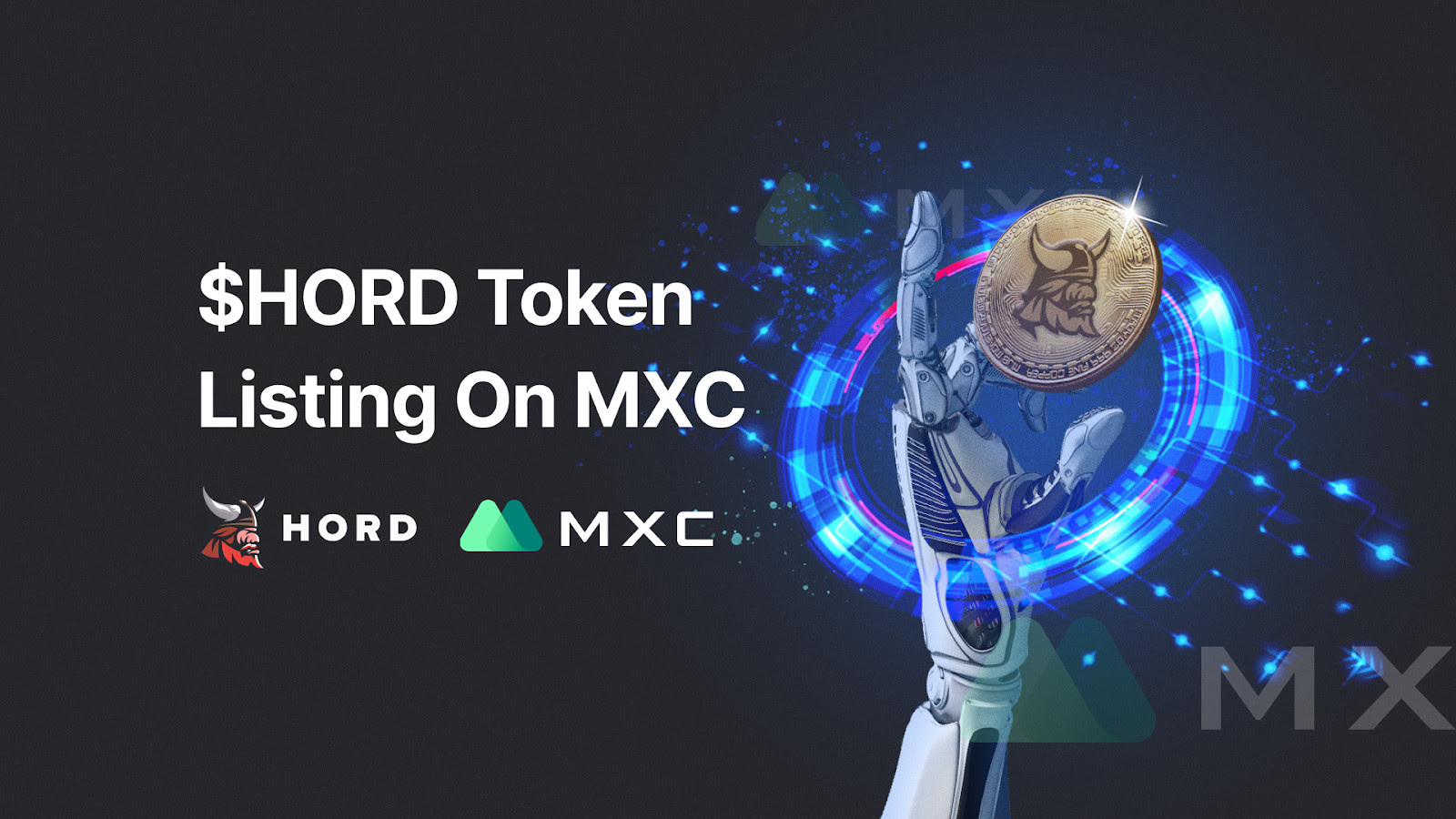 Hord, a Social DeFi protocol that provides dynamic ETFs through decentralized smart contracts unveils the listing of its native token on the MXC exchange.

MXC exchange is a leading digital asset trading platform, with a team of professional and organized personalities who are experts in financial and blockchain services.

Prior to the listing, the company had readily attracted the interest of many towards the token via an IDO on Uniswap after it announced it to the public a month ago. Hord also utilized a triple Initial Exchange Offering conducted on Kucoin, Gate, and Flybit to generate the interest of the public.

Following the listing, users are allowed access to trade the HORD-USDT pair 08:00 UTC when the token was made available.

42,000 HORD Tokens up For Lucky Contestants

The team behind Hord has decided to conduct a trading and deposit contest on the MXC exchange in honor of the latest development.

The contest will see users who deposit HORD with a minimum net deposit of 200 tokens competing for an 8000 HORD total prize pool in proportion to the value they deposited.

More interestingly, traders are also allowed to contest for rewards proportionate to their trading volume. A total of 42,000 HORD tokens are up as rewards for the lucky contestants.

The token is also featured to possess a network staking and governance mechanism.

0.5% fee when a portfolio ETF is redeemed for its underlying value. A 0.25% fee also applies to trades of ETFs on the orderbook DEX if traders own HORD tokens. A 50% of DEX fees to reduce the HORD token supply while the remaining 50% replenish the platform’s development fund,” as stated in the announcement.

6th International Exchange Agreement From Bitci Technology: BİTCİCOIN Will Be On Bittrex At December 3

The Redefining of Stablecoins is Now – Mars Ecosystem Genesis Event