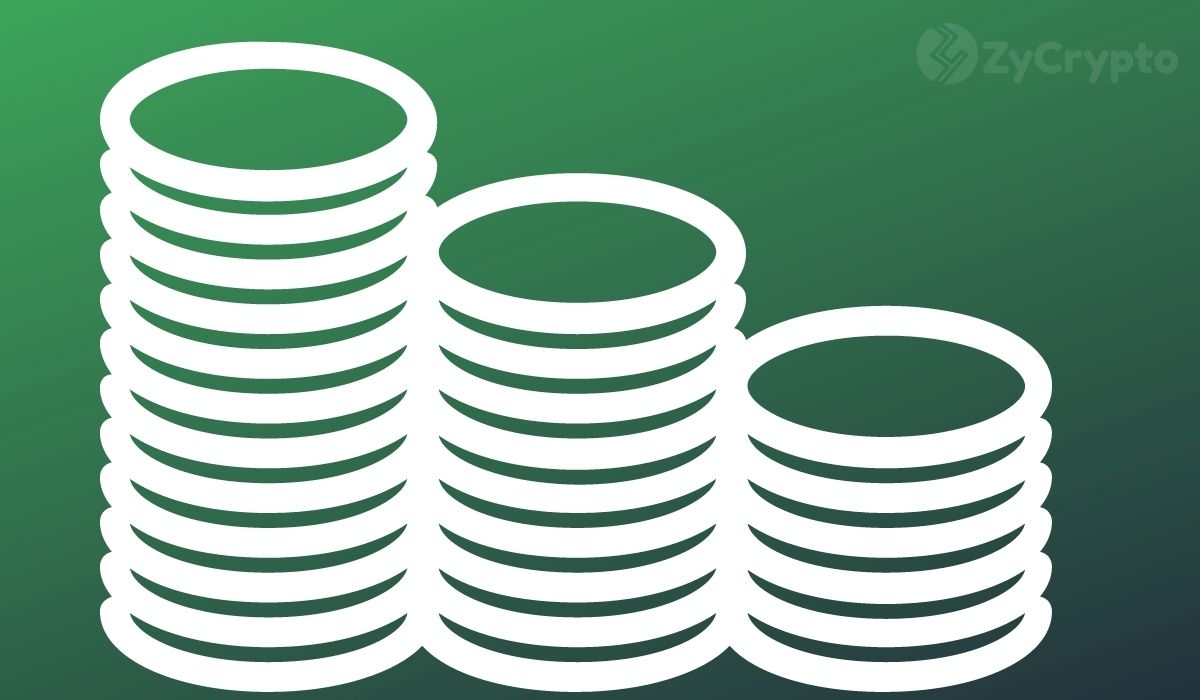 The crypto market, led by Bitcoin, has been in a correction since 22 February when bitcoin fell from a high of $58,330 to a low of $45k, leading to hundreds of billions in losses and panic from unseasoned investors.

The massive losses and the fact that bitcoin is still yet to recover above the $50K level have left many speculating that the bull run is over. The top coin is up 4% in the last 24 hours trading at $49,674 with several futile attempts at climbing back above $50,000.

Meanwhile, Bitcoin short sellers in the market seem to be providing more liquidity for companies to accumulate hundreds of millions and billions worth of BTC in a short time.

MicroStrategy revealed today to be one of the biggest dip buyers of the correction after CEO Michael Saylor announced an additional purchase of 19,453 BTC for over $1 billion. Saylor wrote on Twitter:

The purchase which was also conducted via Grayscale Bitcoin Trust brings the total BTC purchased by the company to 90,531 BTC.

The news came barely a day after Square announced a similar purchase of 3,318 more BTC for $170 million. Together with its original purchase of $50 million BTC, Square now holds 5% of the balance of its total cash, cash equivalents, and marketable securities in Bitcoin.

“Furthermore, in the fourth quarter of 2020, bitcoin volumes per customer were up more than 2.5x year over year, primarily driven by buying activity, as existing customers continued to buy bitcoin and new adopters bought even greater volumes of bitcoin.”

Bitcoin Is Far From Done

Michael Saylor recently stated that the fear of corrections in the market often cost people more money than the actual corrections.

According to crypto analyst Michael Van de Poppe, while the correction might not be over, the fact that institutions are buying more bitcoin indicates that bitcoin is bound to go up soon.

“Why would you sell now, if institutions are buying, more and more and even more financial instruments are coming for #Bitcoin? There’s no point in selling, hell no.”