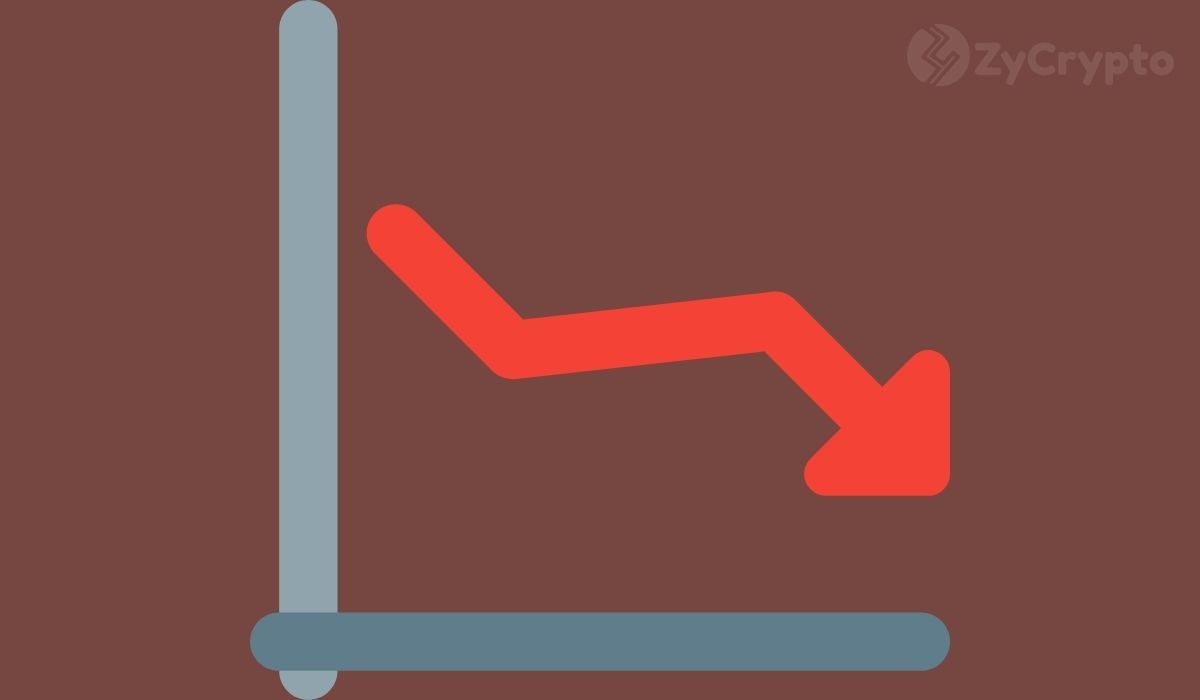 Bitcoin abruptly dropped from a high of $58k reached on Sunday to a value of $47k on Monday 22 February for one of its biggest-ever corrections in dollar terms, dragging the rest of the crypto market down with it. When the dust settled, Bitcoin initially rose back up to $53k but has since lost and overnight dropped back below $50k. As of publication, it is trading for $45k with the total crypto market valuation slipping from $1.7 trillion to $1.3 trillion in just a day.

Altcoins sold off as in even bigger percentage points as the biggest cryptocurrency pulled everything down with it. Most commentators now agree that the comments made by new US Treasury Secretary Janet Yellen were the trigger that intensified the drop. On the other hand, crypto fans claim that such a correction was bound to happen sooner rather than later given the run-up in price witnessed over the past four months.

Over on Wall Street, the tech-heavy Nasdaq stock market dropped 2.46% altogether by the close on Monday. The only surprise risers were to be found in commodities, with both oil and gold trading higher.

Yellen and Roubini from the sidelines

Meanwhile, known crypto hater and New York University economics professor Nouriel Roubini gleefully retweeted a CNBC article that had copied some of his ideas of the past weeks as he had been warning about a possible bubble in both Bitcoin and tech stocks. With Bitcoin correcting and the Nasdaq dropping 2%, he felt vindicated.

But it was Janet Yellen, the newly appointed US Treasury Secretary, who said in an interview with the New York Times’s Dealbook that Bitcoin was ‘volatile’ and ‘inefficient’. Most market analysts now concede that it was Yellen’s words that speeded the drop of crypto markets yesterday.

When asked about investing in Bitcoin, Yellen claimed that “People should beware it can be extremely volatile and I do worry about potential losses that investors could suffer.”

The former chairwoman of the Federal Reserve has a long history of being negative towards Bitcoin and other cryptocurrencies as they lessen the possible monopoly powers of central bankers.

For many in the cryptosphere, Yellen’s comments were not all too surprising, but it at least made it clear where she stands.

Famed author Richard Kiyosaki, who wrote the bestselling Rich Dad Poor Dad, reacted to Yellen’s words with disbelief on Twitter. Kiyosaki said: Secretary Treasury Janet Yellen states: “Bitcoin is extremely inefficient.” Give me a break. Does she think printing trillions of fake dollars is efficient? Does she not know the more fake dollars she prints the more efficient and valuable Bitcoin becomes?“