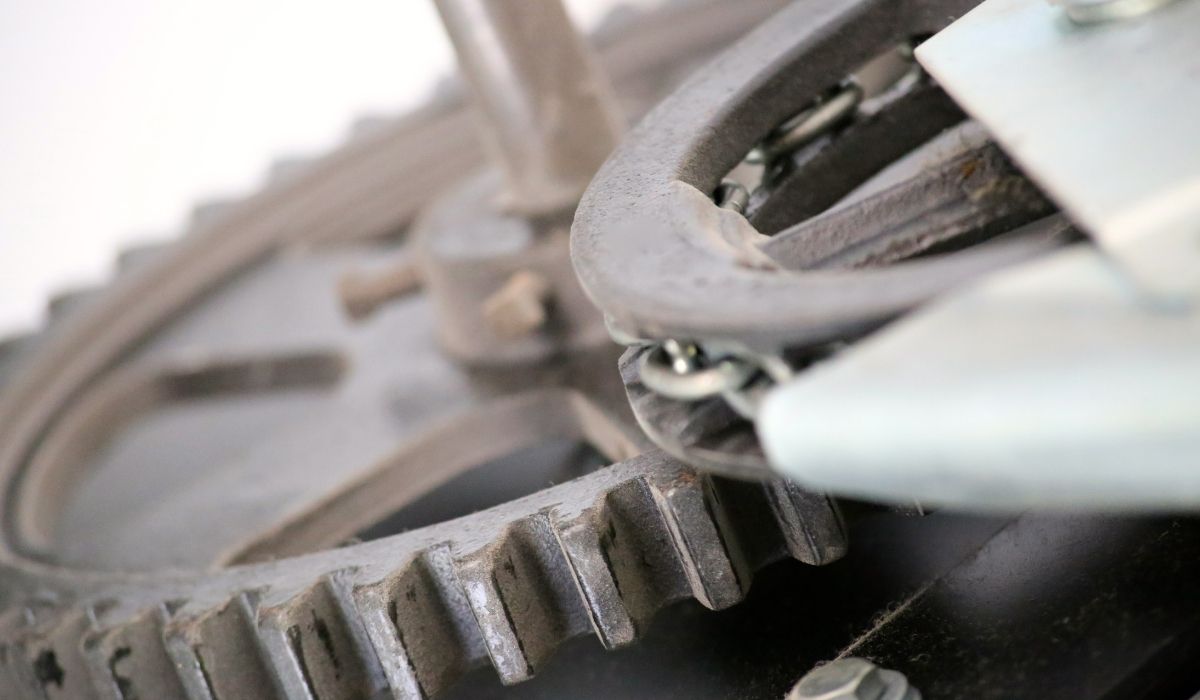 Metis, an Ethereum-based layer two scaling solution, is preparing to launch the first iteration of its testnet. The Alpha testnet will allow developers and users to interact with the network, test out its functionality, and pinpoint any areas for the development team to fix before the mainnet launch. Metis’ layer-two rollup will feature nominal fees and an overall more user-friendly environment, ushering in an era where users can easily interact with distributed smart contract applications without having to pay over the odds.

With relatively simple smart contract transactions costing hundreds of dollars in fees, a solution is needed or Ethererum risks being replaced by a more practical smart contract network. This is why Metis is building a layer-two solution on top of Ethereum, allowing for the use of Ethereum-based applications and assets without having to fully rely on the main layer for instant and cheap transaction verification.

Metis will enable a lot of functionality that is currently impractical with Ethereum, such as micropayments, value-generating social media platforms, and business applications, all of which would demand high transaction fee payments to operate in its current state. Metis is able to accomplish these feats through its rollup infrastructure. This provides Decentralized Autonomous Companies (DACs) the ability to better manage and leverage their decentralized applications by ensuring long-term scalability and low-cost interactions.

Metis can provide more comprehensive decentralization through multiple VMs (virtual machines), expanding on EVM capabilities. Metis is also able to offer its applications and users enhanced privacy and much shorter asset withdrawal times than traditional Ethereum dApps, through IPFS and its Rangers system. With Metis, developers get a plug-and-play style smart contract framework and tools, allowing for easily deployable applications on top of the industry’s most popular smart contract platform.

With the launch of the testnet, defi projects, decentralized application devs, and community managers can now easily explore the possibilities that layer-two scaling technology permits. Metis will empower applications such as DEXs, social networks, yield farming, and other decentralized financial services, all without the burden of extremely high transaction fees and slow transaction finality. With the proper layer-two infrastructure in place, the threat of an ‘Ethereum killer’ will diminish as ETH becomes scalable again with a little help from technology such as rollups and zk-SNARKS.