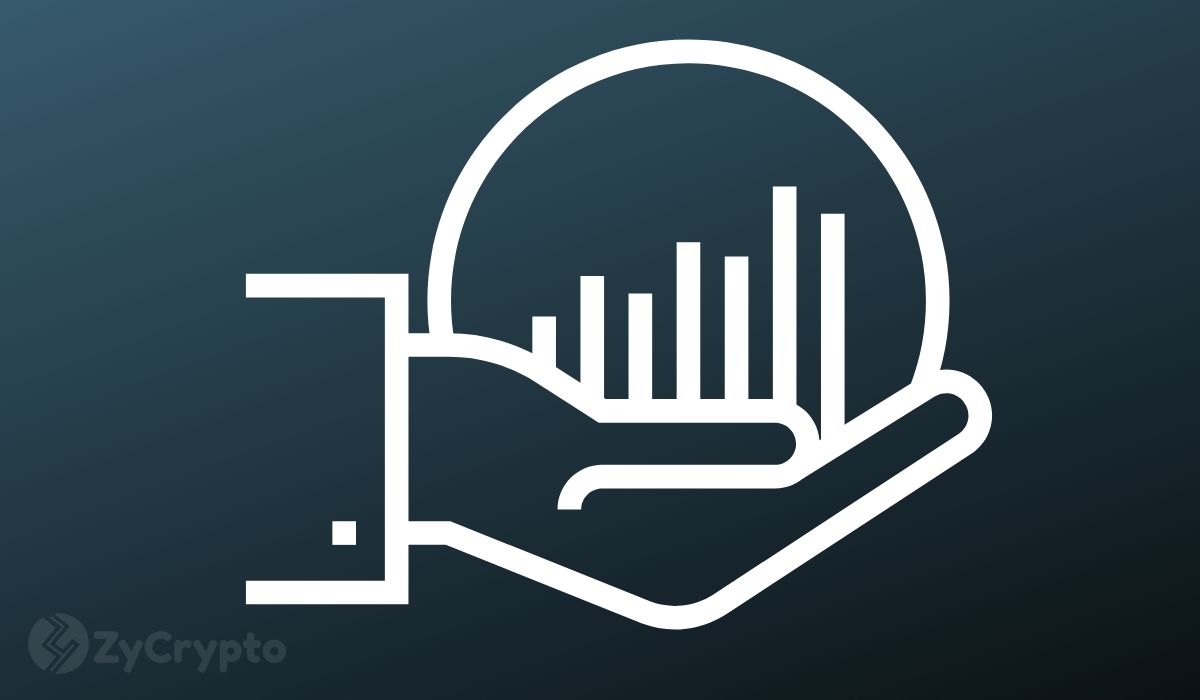 The Cardano ecosystem venture fund (cFund) has formally announced its first-ever investment move in COTI, a power grid for global payments. This new move will see both parties collaborate to bring new products and services to users, with the management of COTI also confirming the news.

COTI is a firm that works to bring enterprise-level fintech products and services specifically to organizations. By making use of COTI, these organizations can not only build their own payment solutions but also digitize any currency they wish to, creating a more robust and transparent payment ecosystem. Cardano and COTI have already been in collaboration in the past, but COTI’s work caught the attention of the cFund, and through this new venture, the two companies can collaborate even more.

The cFund was primarily set up to support efforts that are in line with Cardano’s goal. The fund, which is managed by Wave Financial and anchored by IOHK, engaged in months of discussion with COTI and completed all due processes before the investment was finalized.

Given the two firm’s history and the synchronization of goals, both firms have expressed excitement at this new development.

“cFund is excited to invest in this new opportunity. Shahaf and the team will bring significant adoption to Cardano with COTI’s business partnerships and innovative enterprise-grade fintech technology. We at Wave have been long-time supporters of COTI and are thrilled to further align our interests with theirs,” said cFund General Partner David Siemer.

COTI has previously been involved in the creation of the first iteration of ADA Pay in 2019 and this will now receive an update to accommodate the new Shelley mainnet. The mainnet is expected to go live on the Cardano network in the next few weeks. Besides this, the two have announced that more developments will be rolled out later in 2021.

“I’m honored to have the cFund as investors and supporters in COTI – we don’t take such a vote of confidence lightly. [..] Cardano has one of the biggest and most engaged communities in the space and we are excited to join this family as partners. Today marks a milestone for COTI’s development and we’re excited to look to the future and to work together with the Cardano team,” said COTI CEO Shahaf Bar-Geffen, with Cardano Founder Charles Hoskinson also expressing excitement at the future projects between the two companies.