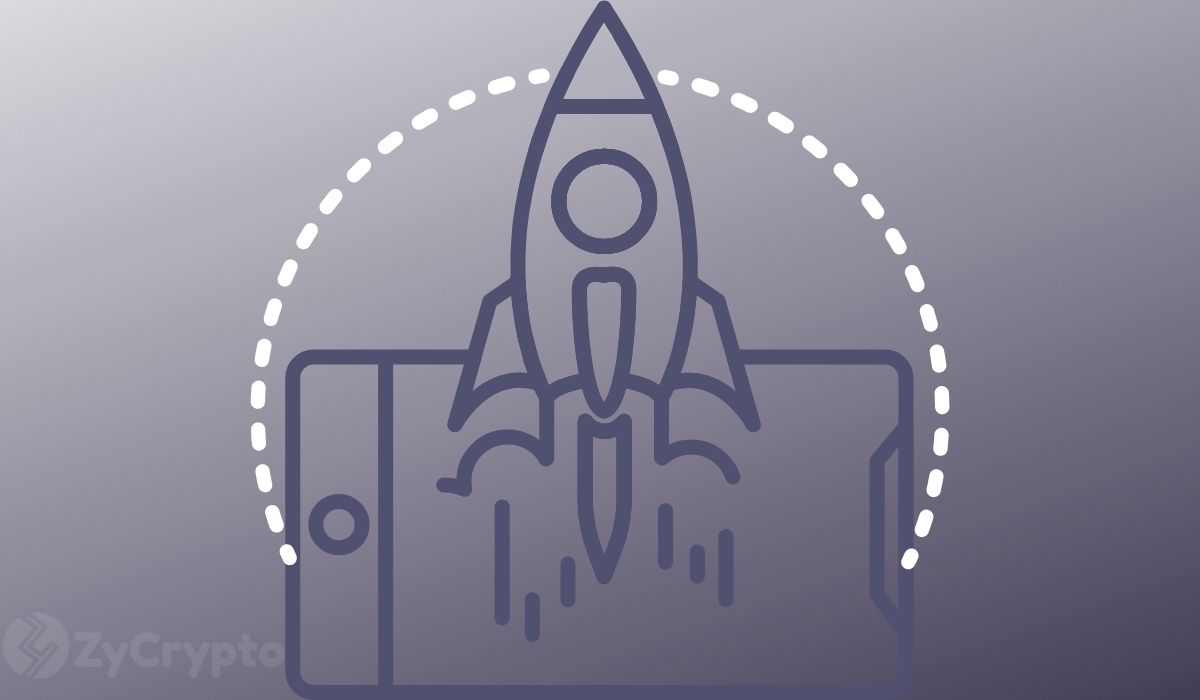 Metaverse tokens were considered outliers in the cryptocurrency ecosystem until a few months ago when the industry began paying serious attention to them. While Facebook’s meta can be given some credit for their rise, some crypto metaverse projects have been gathering steam on their own.

The Rise Of The Metaverse

Without a doubt, the metaverse is one of the big trends of 2021 in the crypto sphere, second only to NFTs. After Mark Zuckerberg announced that his company will be making a massive foray into the metaverse, the biggest winners were crypto projects involved in building their decentralized versions. Microsoft, another big tech firm has joined the race for the development of their version of the metaverse leading analysts to call it a trillion-dollar market.

“The market opportunity for bringing the metaverse to live may be worth over $1 trillion in annual revenue and may compete with Web 2.0 companies worth $15 trillion in market value today,” said Grayscale, a cryptocurrency investment firm.

Axie Infinity, a play-to-earn game with its metaverse has risen to 2 million daily players and became the most traded NFT collection in Q3 after racking a trading volume of $2.08 billion. Recently, a plot of land on the platform sold for 550 ETH or approximately $2.48 million. The combination of these factors places AXS as the 24th largest cryptocurrency by a market cap of $8.20 billion.

Decentraland’s MANA is the 23rd largest after spending months outside the top 50. 12 months ago, the metaverse token was trading at $0.07033 but managed to reach an all-time high of $5.90 on November 5th. The staggering run means that MANA has fetched investors a return of 62,179% since its launch in 2017. The recent bull run comes on the heels of the groundbreaking announcements from big tech firms.

Sandbox’s Claim To The Top

Another asset that is on its way to the top is SAND, the native token of Sandbox. The metaverse token soared by over 70% in a week following a slew of recent positives. The project announced that popular sportswear brand, Adidas, had reserved a plot on the platform.

Like MANA, SAND lingered outside the top 50 for the greater part of the year but the price surge places it as 34th with a market capitalization of $6.51 billion. The asset trades at $6.66 as transaction volumes over the last day soar to over $5 billion. SAND is currently sandwiched between THETA and DAI, and if the rally continues we could see another metaverse token breaking into the top 30.

Sandbox allows users to create and build digital assets in the form of a game and it achieves this by combining the unique powers of DAOs and NFTs.