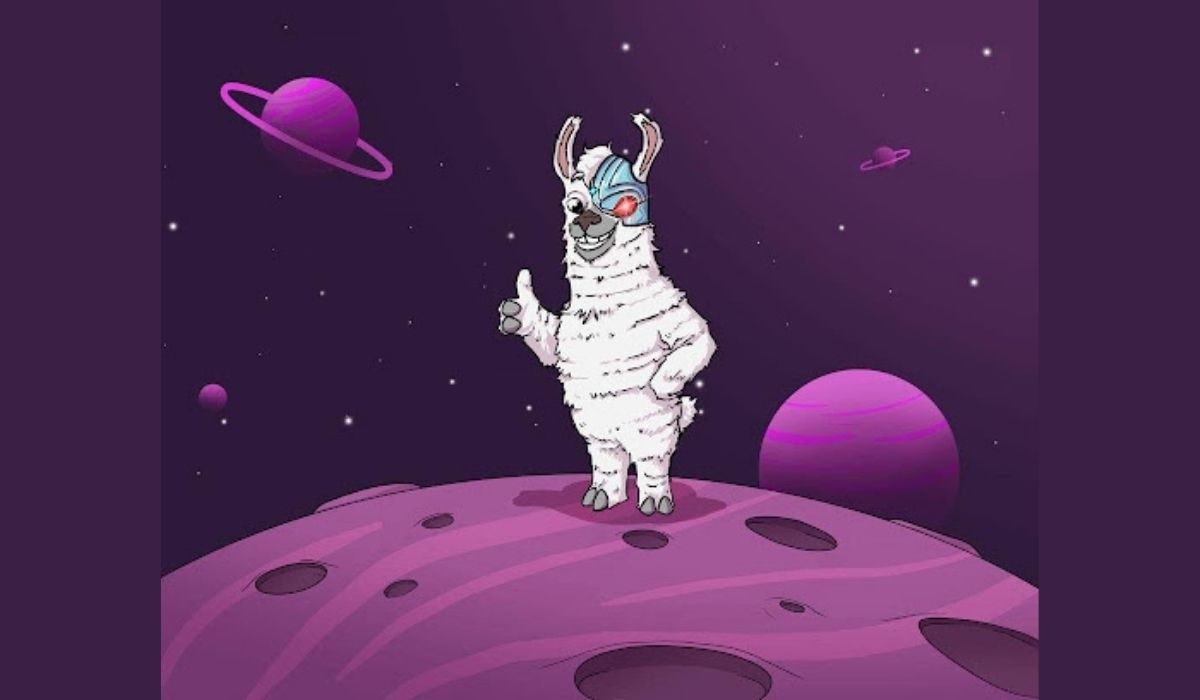 Metalama’s $LAMA, a hyper-deflationary token, is the newest community-driven token backed by a significant number of crypto enthusiasts, skilled developers, large and retail investors, and marketing professionals. It is a token built to generate liquidity, provides frictionless and automatic stacking.

Metalama was born with a competitive edge. The tokenomics of this project are actively working in favor of long-term holders. With added liquidity locks, vesting periods, and token burns with every transaction, Metalama is predicted to increase its value with increased mass adoptions in the crypto space.

The reward function of the token was developed to provide liquidity and raise the floor price. To ensure the stability of the token, it uses a basket of fiat-pegged stablecoins to facilitate programmable payments and open financial infrastructure development.

The reward system of $LAMA has gifted an estimated $299 billion to over 2 million users in December 2020. Holders of the $LAMA token receive 3% of all transactions made in the token.

There are periodic $LAMA burn and buy-back events with the logical consequence of a never-ending price floor increase. 18% of the token supply will be burned after minting the tokens. This burn address will also receive tokens from the treasury fund, which burns tokens in a dead address. This makes the token deflationary through compounded burning over time. Through ongoing buy-back events and the burning of tokens, the price floor of MetaLama will rise forever.

Also, the tokenomics of $LAMA is one of the extraordinary projects in the crypto world. One billion tokens will be distributed upon smart contracts deployment. After the deployment, no more minting will be available for the token. $LAMA tokenomics include 35% for Private Sale, Pre Sale and Pancakeswap Liquidity, 15% for Liquidity for Centralized Exchanges, 15% for Metaverse Gaming and development, 10% for Marketing and Partnerships, 5% for Team and Advisors, 2% for Emergency Fund, and 18% for Burned supply.

The token system has the watchword of rewarding holders for holding the tokens. This is one of the best reward systems in the crypto space. It taxes 10% on every transaction – 3% distributed among the token holders, 5% for Buy Backs and Burn, and 2% for the liquidity pool.

Metalama announced that the $LAMA Play-to-earn game would be released weeks after launch. MetaLama aspires to be an integrated part of the metaverse and its application. A decentralized and deflationary solution for passive income in the metaverse. With a Play2Earn game that incentivizes usage in return for $LAMA rewards. $LAMA will become more than just another BSC token. After our presale and successful launch, we will create a Play-To-Earn game where players will earn $LAMA by playing and eventually battle each other for $LAMA tokens. $LAMA Play-to-earn game will be initially easy-to-use single-player browser game that will later be expanded to a multiplayer/PVP game

Metalama became a unique project in the crypto space through some of its features not found in other projects. MetaLama holds its holders in high esteem by distributing Rewards to its holders’ wallets for every transaction done. It imposes a whale-resistant mechanism to spread the wealth and fight against dumps.

Also, Metalama is one of the safe and secure projects through its locked liquidity, auditing, and KYC methods. $LAMA being a deflationary token makes the project safe by maintaining the price floor throughout the ups and downs in the crypto world.

Conclusively, Metalama is a community-driven project. It focuses more on the opinions and suggestions of the community in its development. Metalama team is dedicated to assisting the community, accepting feedback, and putting their views into action.