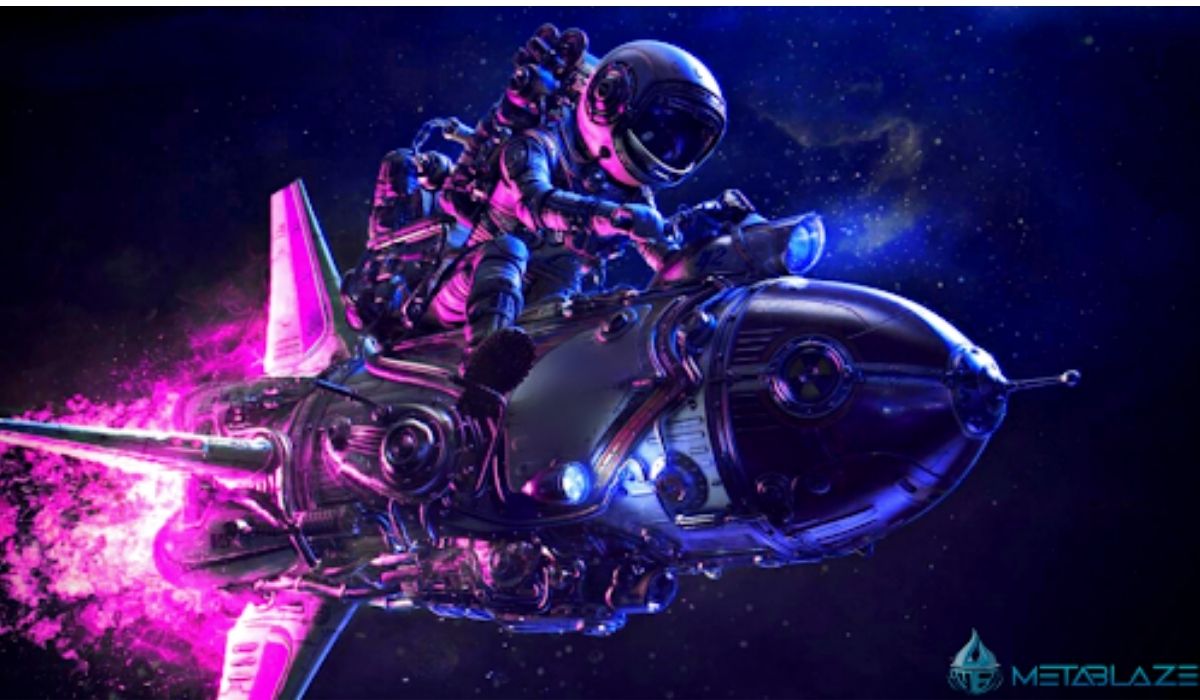 For cryptocurrency investors and aficionados, today, April 20th, is a significant day. MetaBlaze (MBLZ) will launch its second ICO phase at 12 p.m. UTC, giving investors one last chance to buy MetaBlaze tokens at cheaper prices. This follows on the heels of MetaBlaze’s first ICO round, which reached the $1.5 million hard cap in just a few days.

In addition to receiving discounted MetaBlaze (MBLZ) tokens, buyers will also receive a 5% token bonus and early access to the impending NFT drop.

MetaBlaze plans to produce a highly anticipated collection of MetaGoblin NFTs in the first week of May during the token presale. The NFTs are used to generate money in the BlazedApp (Decentralized Application), which is the MetaBlaze ecosystem’s central hub. The NFT collections in MetaBlaze’s upcoming Play-to-Earn, Player-vs-Player game are based on in-game mystical characters.

BlazedApp, the MetaBlaze decentralized application (dApp), will be the gateway to a number of ecosystem features, including an NFT Marketplace, NFT-driven yield farming, an asset storage vault, and a token swap. BlazedApp will go live at the end of June, coinciding with the MBLZ Binance Smart Chain token’s debut cryptocurrency exchange listing on Pancake Swap. The Ethereum version of MBLZ will then be launched on Uniswap by MetaBlaze before being listed on major centralized exchanges in early-mid 2023.

MetaBlaze (MBLZ) is a blockchain-based gaming firm with one of the crypto space’s most large and diverse ecosystems. MBLZ is a rewards-based, multi-chain, deflationary currency based on the Binance Smart Chain, with an Ethereum-based MBLZ token coming soon. MetaBlaze combines GameFi and DeFi features to create a dynamic and adaptable environment.

What sets MetaBlaze apart from the competition is its synergistic ecosystem, which is meant to maximize long-term value for MBLZ holders by boosting the user experience, creating ongoing revenue for the economy, and providing stable foundations on which scalability may be enhanced.

Initial Coin Offerings (ICOs) are definitely the most advantageous moment to invest in a cryptocurrency. Before being publicly traded on cryptocurrency exchanges, the virtual currency is first offered for sale to the public in a “presale” setting. Getting in on the ground level gives purchasers an advantage. The MBLZ token price is now $0.000085 during the presale and is likely to climb throughout the token sale.
You can obtain a huge number of tokens at a fraction of the price they will eventually be worth if you get in early. Will you be a part of the next major crypto success story? Create a Launchpad Account to participate in the MetaBlaze ICO.