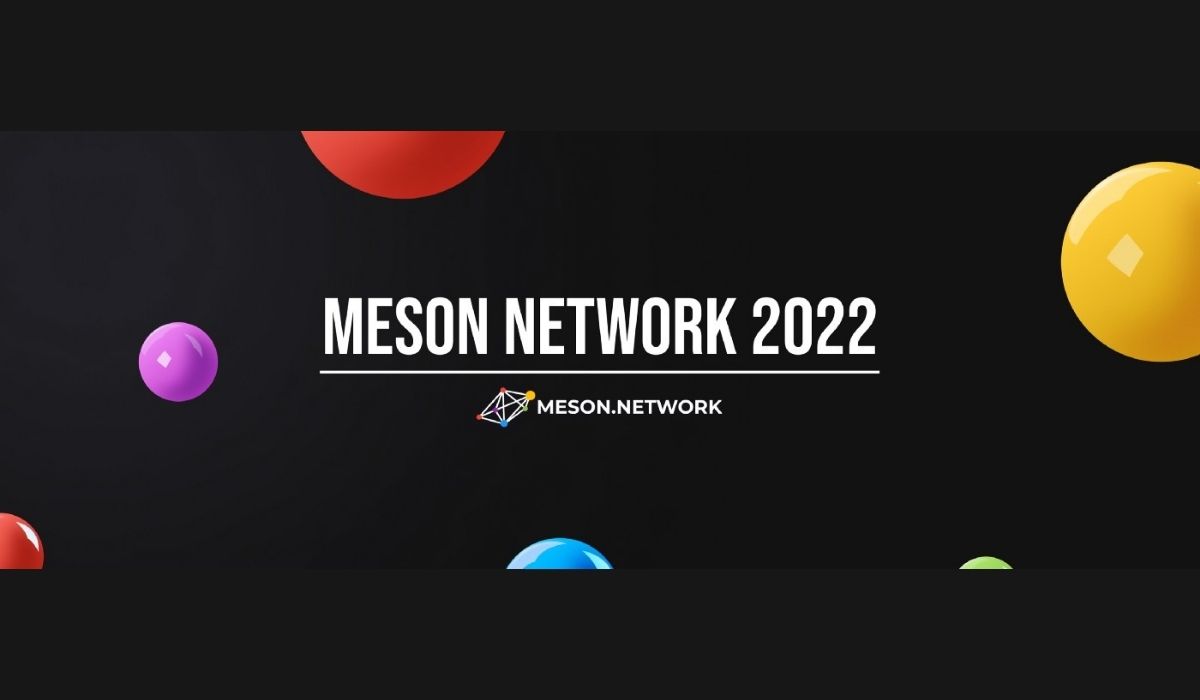 Meson Network, a blockchain-based bandwidth trading platform is elated to announce that it has successfully completed three rounds of funding so far.

According to the company, the funding round was led by Hash Global, Libertus Capital, Liang Xinjun(Cofounder of Fosun), with the platform believing that its lead investors have been able to recognize their contribution to the Web3 decentralized infrastructure, thus seeking to guide them as they push towards achieving the vision.

This will see the platform allowing users to exchange their unused bandwidth resources with Meson for tokens, and those who need bandwidth will come to Meson’s market to borrow bandwidth anywhere in the world.

Furthermore, the platform unveils plans to launch the first mainnet version of Meson Network on Ethereum later in 2022. Thus, users will be able to trade bandwidth resources on Meson upon launch.

In addition, Meson is aiming to become the default provider of bandwidth resources for the Web 3 decentralized cloud according to the announcement which reads;

“We will support various EVM-compatible chains, lower the threshold for users to use the network, and begin to integrate decentralized home nodes as a complement to the network. In the third step, we will become the default provider of bandwidth resources for the Web 3 decentralized cloud. The future has come.”