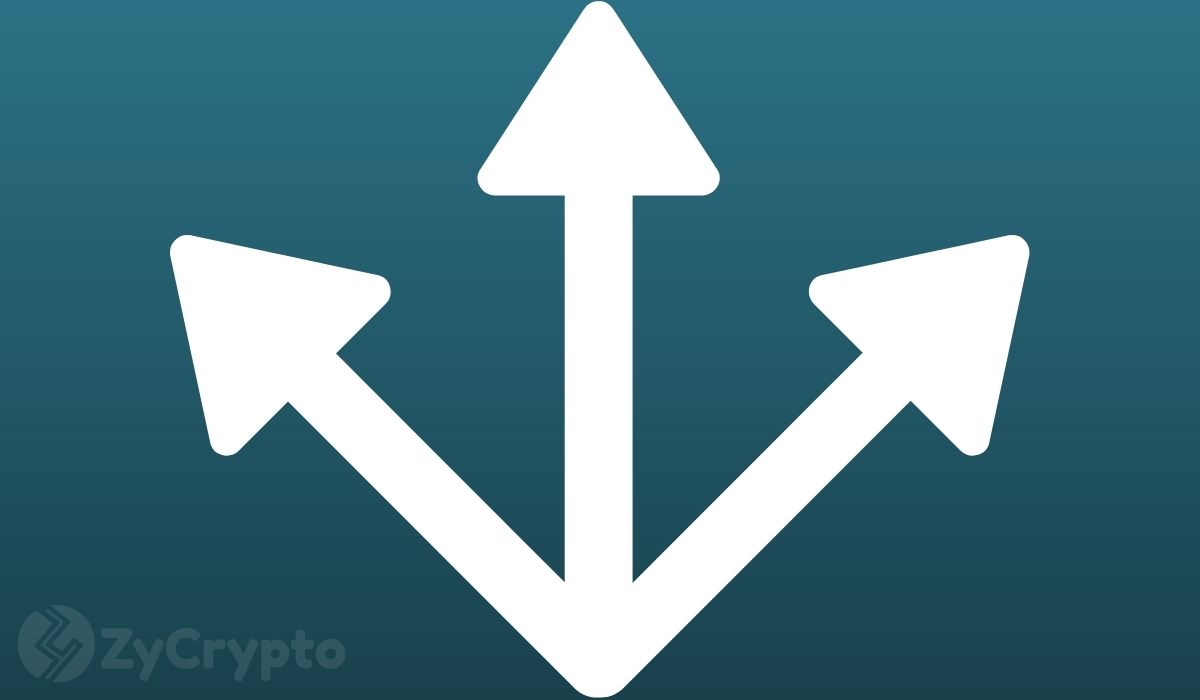 Bitcoin, Ethereum, and Zcash are competing to be the top money of the internet, with each coin employing a different strategy to achieve this goal, according to Messari Founder Ryan Selkis.

Selkis shared on Twitter, how the coins are planning to be the last crypto standing and some of the advantages that each possesses.

“BTC, ETH, ZEC are all vying to be the winning crypto “money”. Each has a unique strategy.”

Bitcoin is the major and oldest cryptocurrency. It has a formidable following and solid tech to back up its use case.

Additionally, BTC directs the crypto market, inspires a huge excitement, and dictates the direction of the market for the most part, with the exception of some DeFi coins.

“BTC has the first-mover advantage. It’s tough to replace. It’s boring and “one-dimensional”, but its ossification makes it a currency Sparta’s 300 would be proud of.”

Selkis also stated that while Bitcoin’s volatility is a big hindrance towards mainstream adoption, Bitcoin zealots believe this will soon change with rising fiat inflation.

“Its “volatility is a feature” that entices speculators, then hedgers, then failing nations, then the world.”

Ethereum is a Complete, Futuristic Ecosystem that’s not a Threat to Bitcoin

Instead of competing with bitcoin, Ethereum will make bitcoin adaptable, more efficient, and build the infrastructure that will support bitcoin’s global adoption. Ethereum Cofounder Vitalik Buterin has mentioned before that Ethereum is a continuation of Satoshi’s vision.

Ethereum’s advantage comes from its potential, position in the market, and its community’s unwavering support. However, the project upgrade is suffering delays due to unforeseen complications of what programmers have termed as reverse-engineering.

“Like any good cult, the high priests miss deadlines and move the goalposts, but retain believers based on charisma, vision and earnestness.” Attack surfaces are vast, but that’s good. The Toy and toymakers aren’t scary.”

Zcash Is a Trojan Horse

ZEC is the lesser-known of the three, a privacy-protecting digital currency that ensures transactions remain private unlike publicly accessible transactions on both the Bitcoin and Ethereum networks.

According to Selkis, ZEC shareholders are privacy-oriented Bitcoin fans and it will be hard to replace for its unique features.

“A clean opt-in/ opt-out privacy pool builds momentum with regulators while fixing long term fungibility (unlikely to get fixed in BTC). +ZEC hides in BTC shadow until it is too big to fail.”

Bitcoin and Ethereum have their market cap advantage as the first and second biggest cryptocurrencies in the market.

And while Zcash is a privacy coin, it would need to overcome higher resistance from financial regulatory authorities.