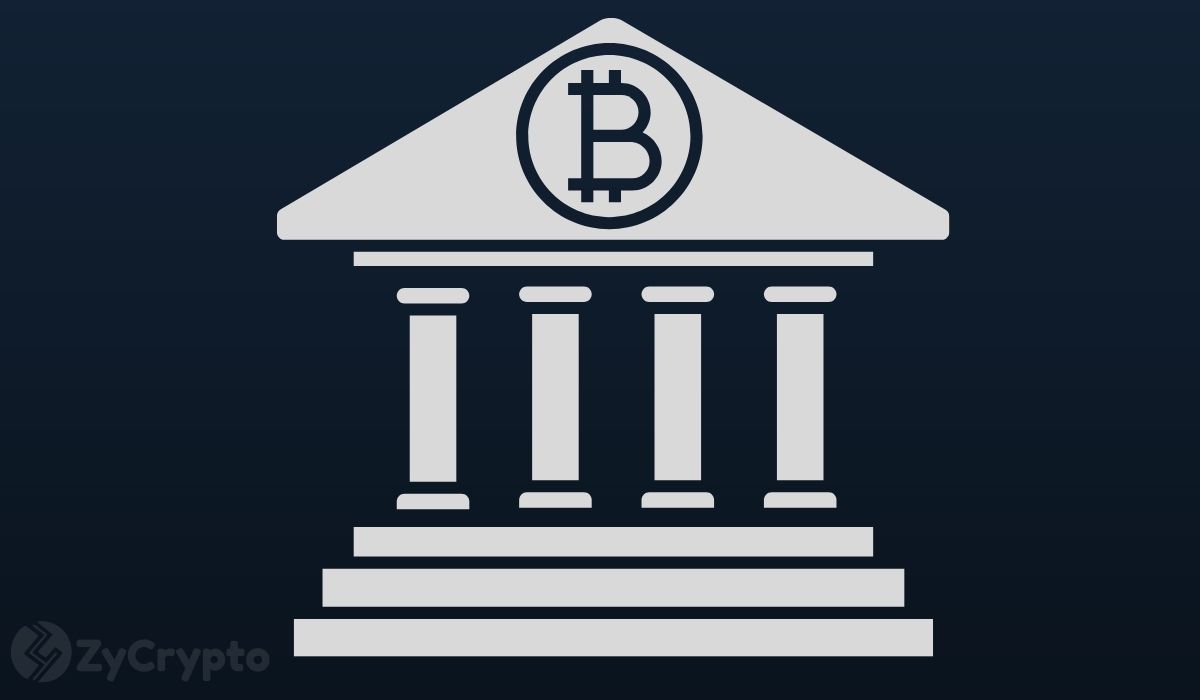 Wall Street veteran Caitlin Long launched a joint venture with Blockstream known as Avanti Bank and Trust in February this year. Avanti later applied for a banking charter to become a special-purpose depository institution (SPDI) in the state of Wyoming.

According to a press release on October 28, Avanti’s bank charter was approved unanimously by the Wyoming State Banking Board, which voted 8-0 in favor of giving the company a banking charter.

With the approval, Avanti plans to provide banking services such as digital assets custody, online banking, and other specified services for digital assets. Long stated that the company hopes to provide a “compliant bridge between the traditional and digital asset financial systems” by introducing products and services that are not available elsewhere.

“Currently the only type of U.S. financial institution that can provide final and simultaneous settlement of trades between digital assets and the U.S. dollar—because it is the only type currently approved to handle both within the same legal entity—is a Wyoming special purpose depository institution like Avanti.”

One product that Avanti is keenly focused on is its own tokenized US dollar, the Avit token. Avit, which the company has nicknamed the “stablecoin disruptor”, is aimed at solving legal, accounting, and tax issues. Avanti plans to issue this token initially on bitcoin’s sidechain Liquid as well as the Ethereum blockchain, and possibly on other blockchains in the future.

The Second Chartered Crypto Bank In the United States

While Avanti looks to fill a gap that currently exists between the legacy and crypto financial systems, it is not the first crypto-native bank in the US.

San Francisco-headquartered cryptocurrency exchange Kraken was granted a banking charter by Wyoming state regulators in September, making it the first crypto-oriented business in the United States allowed to operate as a regulated bank.

Both crypto banks are set to start operating early next year. Although Kraken is more established and well-known in the crypto space, Avanti could also spur a significant inflow of capital into the cryptocurrency industry. Moreover, other crypto banks could soon be born in the United States as it appears that a trend is already in motion.