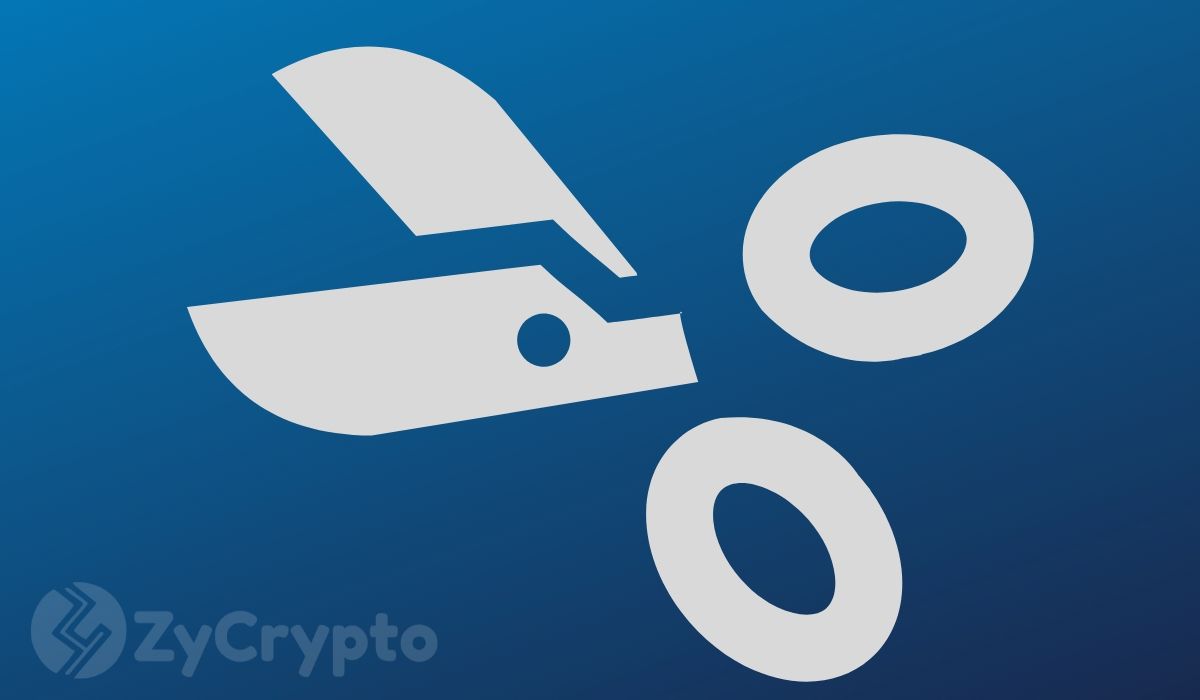 Overall operational costs for MoneyMatch have declined by as much as 40%, thanks to RippleNet. This was recently revealed by the CEO of the Malaysian-based firm.

MoneyMatch is an international remittance provider that focuses on small and medium-sized enterprises in Malaysia. The company adopted RippleNet in order to offer faster and low-cost payment services to over 120 countries worldwide.

RippleNet Has Lowered MoneyMatch’s Costs By 40%

The CEO and co-founder of MoneyMatch, Adrian Yap said that banks in Malaysia charge high fees to send value across borders which the SMEs are also forced to pay.

Yap opined that MoneyWatch joined RippleNet in order to give these SME customers reasonable transfer rates. With RippleNet, the company is able to cut operational costs, which has then allowed it to offer more affordable services to its customers.

More specifically, Yap noted that RippleNet has allowed them to reduce their costs by around 40%. Moreover, the Ripple-powered solution has also enabled them to process the transactions in just hours.

The CEO cites that they were previously using the traditional SWIFT network to clear their European payments which typically took two days for a transaction to clear but with RippleNet it only takes a few hours.

“We struggled to find a decent European partner and were stuck using the SWIFT system to make payments there. Working with RippleNet partners allowed us to cut our costs by as much as 40% and instead of transactions taking at least two days, we were completing payments in just a few hours.”

RippleNet Introduction Is Like A Hug, Not A Handshake

Yap further posited that MoneyMatch wished to grow relationships with banks and other financial services providers globally but it did not have enough credibility or transaction volumes to show for it.

But after joining RippleNet, MoneyWatch became a credible partner for financial institutions around the globe and they also got quicker access to banks. Banks and other payment providers basically took them more seriously after they joined RippleNet, Yap opined.

Yap likens this introduction by RippleNet to a bigger customer base and efficiency to “more like a hug than a handshake”.

However, it appears that Ripple partnered with MoneyWatch back in 2018, as one Twitter user commented. Thus, it’s unclear why Ripple decided to make another announcement about this deal with MoneyMatch.

What’s certain, however, is that RippleNet has given MoneyMatch more access as well as significantly reducing its operational costs.