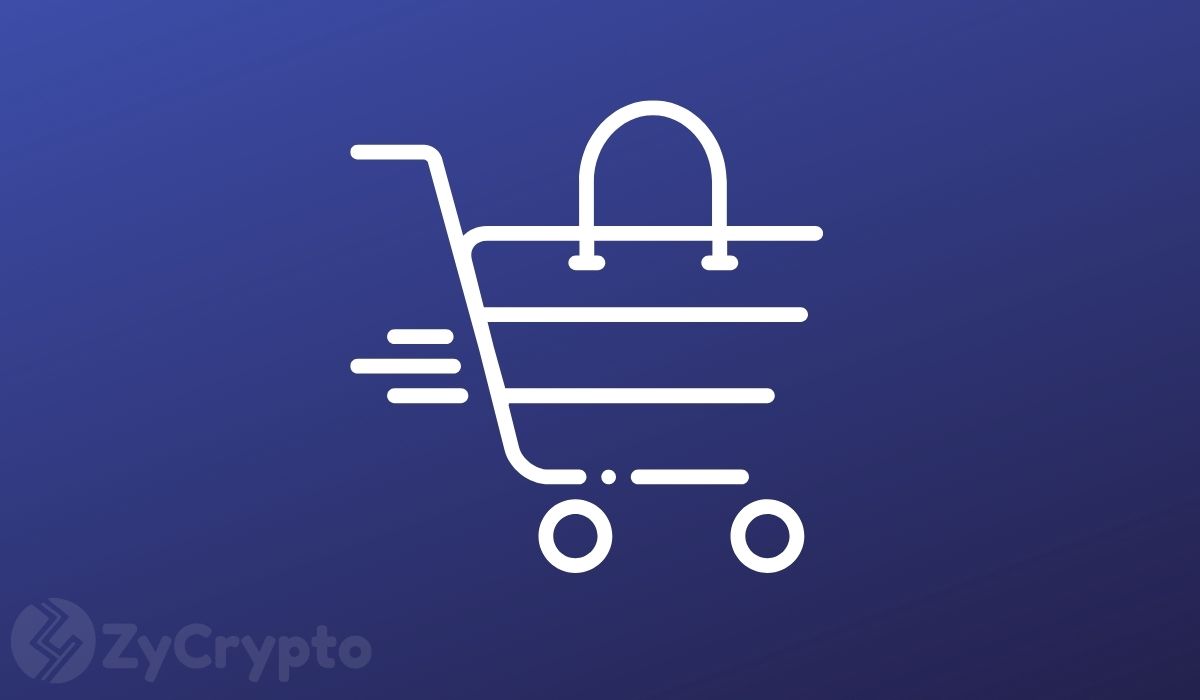 The cryptocurrency space has attracted many stars from the entertainment space lately. The latest is the Rock and Roll legend, actor, and entrepreneur, Gene Simmons. In a tweet on Monday, the entertainer said he bought altcoins including the troubled XRP and Dogecoin which recently pulled a 300% rally.

“Not recommending any of these to anyone. But yes, I also bought Dogecoin, XRP and others. Make of it what you will.”

“I’m not recommending any of this to anyone. But yes, I bought and/or will own Bitcoin, Etherium, Litecoin, and others,” he wrote in a separate tweet.

Gene Simmons’s interest in crypto may have been initiated by the recent rallies by both Dogecoin and XRP. After Ripple filed a defense in response to the SEC’s lawsuit, the price of XRP went up 80% the same day. Dogecoin, popularly known as Elon Musk’s cryptocurrency also rallied to over 300% around the same period.

Even though he said he is not recommending crypto to anyone, Simmons’ tweet has attracted a lot of positive feedback from the crypto community. As ZyCrypto reported in early January, another entertainer, a U.S based Rapper Meek Mill called on all his followers to learn about cryptocurrency.

As these are major influencers within the entertainment industry with millions of fans and followers, their approval of cryptocurrency is likely to stir interest in many of such followers which may contribute significantly to mainstream adoption.