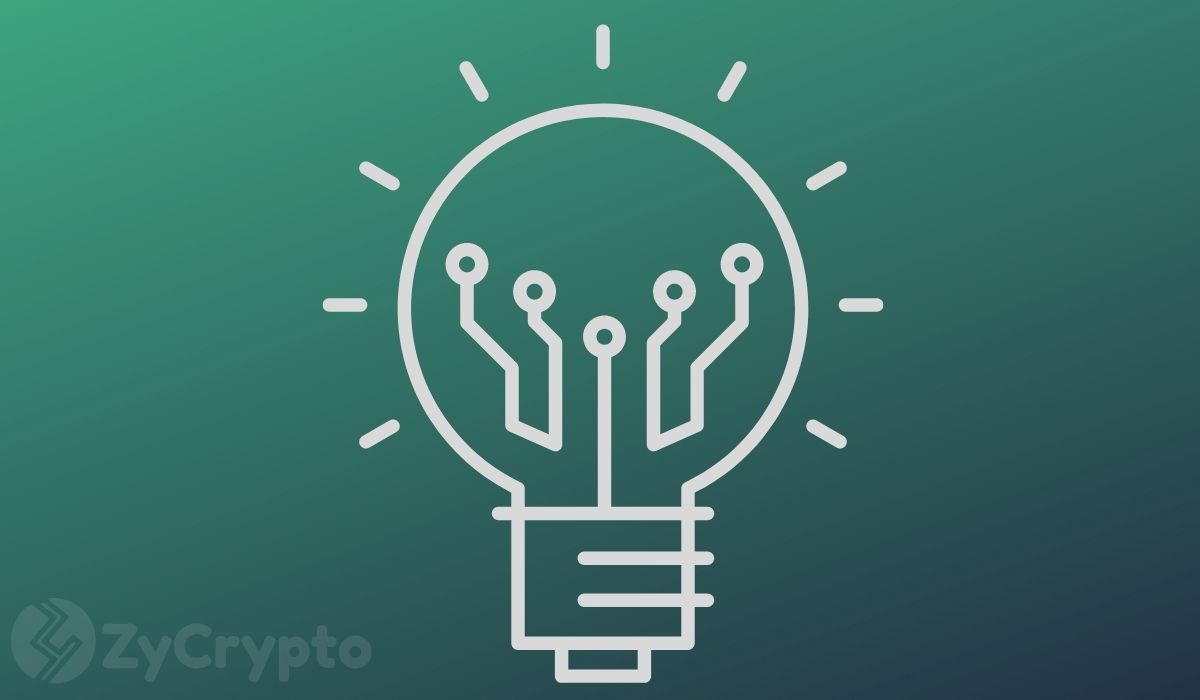 It is no secret that decentralized finance (DeFi) has become quite popular in the crypto space. This is due to the amount of privacy, security, and control that DeFi platforms and applications offer their users. Thus far, billions of dollars have been locked on various DeFi platforms and they are being used for everything from lotteries to loan facilitation.

Now, it seems that Kraken is one of the newest crypto businesses to get in on DeFi as they announced on February 1, 2021, that they will be offering their spot prices on various DeFi platforms moving forward.

“Our spot prices will be available to DeFi applications & developers on #Ethereum & other leading blockchains by running our own @chainlink node,” a tweet from Kraken’s official Twitter handle said.

In an accompanying blog post on their official website, Kraken explained the rationale behind this decision. As per the post, Kraken wants to leverage its size and liquidity to aid the reliable execution of DeFi applications. Through the use of its own Chainlink node, Kraken can not only broadcast its own rates to any blockchain but can also assure users that the data provided originated from Kraken using Chainlink’s built-in cryptographic signing capabilities.

A report is to be released soon from Kraken Intelligence, which is the exchange’s in-house research team. The report will touch on the issue of price manipulation along with other vulnerabilities that exist in the current DeFi landscape. Offering their spot rates to users, the post says, is a way to combat this issue.

The spot rates can be used to create data feeds for derivatives contracts, lending applications, cross-border payments, stablecoins, and automated asset management protocols. These rates will be created through the aggregation of transactions conducted on the Kraken marketplace using only the direct asset pair.

Safeguards will be put in place to prevent technical issues. Furthermore, the rate will be updated every minute with no update given if the by-the-minute rate has not been calculated.  Ultimately, the goal of this new venture is for Kraken to act as an accurate middleman and deliver the most authentic data for DeFi users, This move benefits not just the relatively-new DeFi space but the wider financial market who might want to interact with on-chain financial products.

“Kraken prides itself on the ability to look ahead and provide products and services that match market demand in a thriving cryptocurrency space. Given the growth of DeFi and the need for high-quality data feeds to keep it secure, we’re excited to make our exchange data spot prices available to DeFi developers through our own Chainlink node,” said Jeremy Welch, Kraken’s VP of Product.