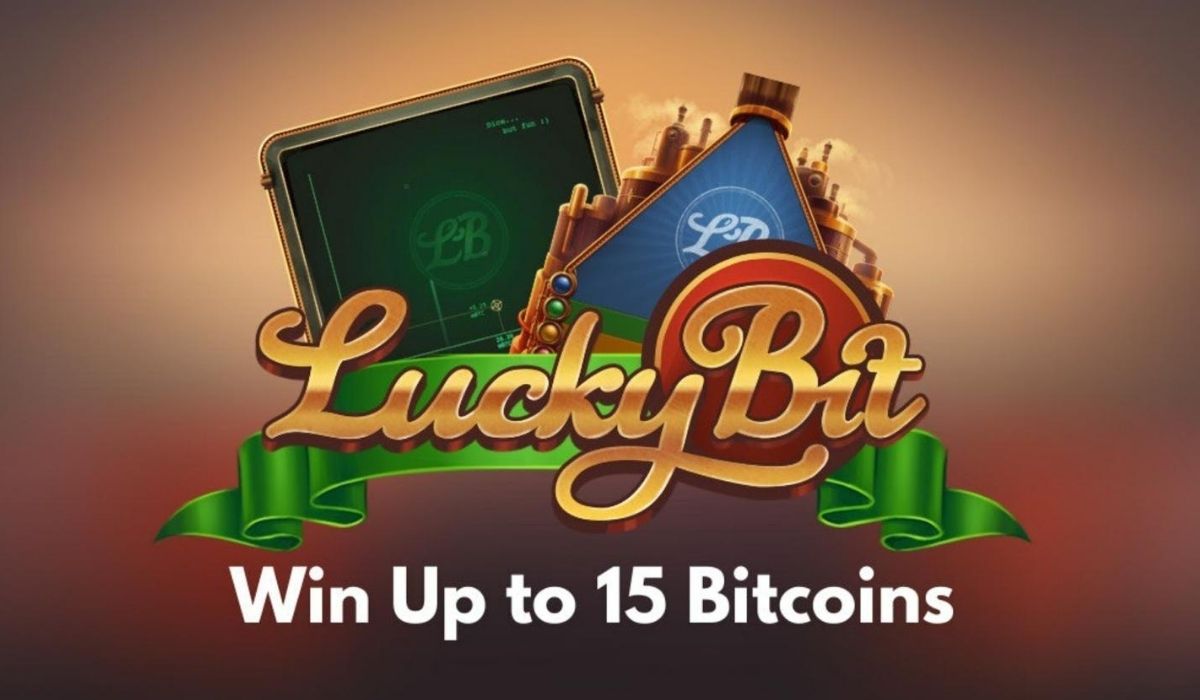 With less than a decade in the market, popular Bitcoin casino, LuckyBit, has worked its way up to a respected online betting platform. The platform managed to identify not only a lucrative niche but also one that its customers can enjoy interacting with.

Through live interaction of its Bitcoin customers, LuckyBit has become a bitcoin community with a dedicated following and legendary 15 bitcoins prize.

Due to the existence of several online casinos that support cryptocurrencies, LuckyBit has over the years shifted its gear to offer the best in-house betting experience.

“While the majority of online casinos go for the volume and offer hundreds of slots and generic games, LuckyBit went the other way, focusing on creating original in-house games. The result? Original takes on Plinko and Dice that are focused on bet visualization and social interaction,” the company stated in a press release.

As a result, players can watch their bets unfold with enhanced graphics, besides being capable of viewing other players’ actions at the same time in real-time.

This feature puts LuckyBit ahead of other online casinos, whereby its customers become a community that is capable of live interactions amongst themselves.

Another unique feature that makes LuckyBit stand out among many online bitcoin casinos in the market, is the new set of customized products meant to promote its business operations.

One notable product is the 1 bitcoin jackpot race that is a whole new level of ingenuity to involve its players. “The 1BTC Jackpot Race is a community race, where all of the LuckyBit players cooperate on achieving the goal, to wager a total 100BTC. Once they reach this Milestone, LuckyBit will unlock the 1BTC Jackpot and let the top 10 players emerge in the leaderboard and divide the reward,” LuckyBit explained in a press release.
LuckyBit offers its customers a chance to get bonuses of up to $10, which they can utilize even without spending their deposits as required by most betting sites.

“After some research on typical Terms and conditions of deposit bonuses, we realized that most of the casinos won’t let you ever touch the bonus amount. And some of them will do it only after you lose your entire deposit first. That’s when we realized that Luckybit is really unique by sharing profit back with our community,” said  Martin Prinosil, CMO of LuckyBit.

LuckyBit has a competitive affiliate program that provides its customers a secondary source of revenue.

“Even with Affiliate we knew we would not go for a commercial solution, but rather took the effort of the dev team to build something, which is probably the clearest, transparent, and honest Affiliate program around. We also worked hard to introduce some cool new features for the players, such as auto betting, to be attractive for more advanced players,” Prinosil explained.