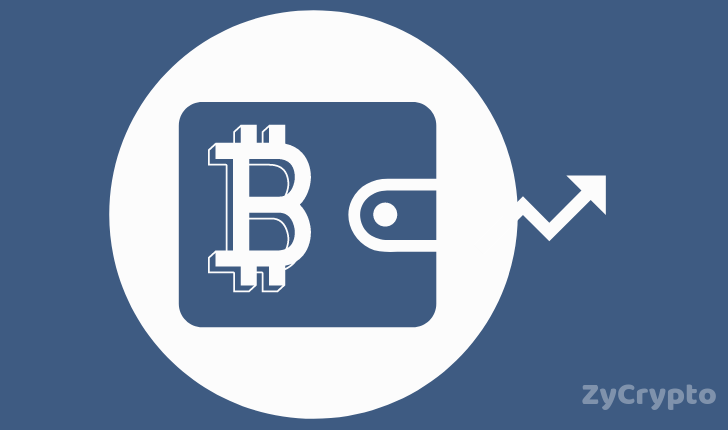 Against the current trend, Lucid, an asset management firm believes the best of the new digital currency to take over financial transactions globally, Bitcoin.

The Fate Of Bitcoin

Many analysts have in recent past had so much to say about bitcoin. With some having hope in a better future for the digital currency, and others using present challenges bitcoin faces as obstacles hindering its growth and therefore do not think the digital currency will make it to global adoption.

Nevertheless, the market reaction on bitcoin price has amazed even the best market analysts in the world. Pro bitcoin analysts such as John McAfee and Tom Lee have seized to make short term calls on the prices of bitcoin and other cryptocurrencies.

Lucid, a global asset management firm, has again made a public prediction about the price of bitcoin. Lucid believes a piece of bitcoin will be worth $10 million or more. Despite this prediction, the firm has failed to mention a time frame for this to happen.

The report by the firms’ president, Dean Tyler Jenks, and its vice president, Leah Wald, explains why they think the proposed figure was achievable.

“Is this feasible? Probably not. But we believe it is possible and we believe it offers the greatest benefits with the least collateral damage to the least number of individuals, corporations, institutions, and countries. Most importantly, it would provide a permanent fix, a quality that none of the other solutions provides.”

The report further stated that;

“Why $10 million? At that level, Bitcoin would provide a sufficient reserve to alleviate the world debt burden. Bitcoin would be worth between $180 trillion and $210 trillion (depending on when that price was reached). Assuming world debt had reached $500 trillion at that time, remember it has grown by 394% over the past 20 years, Bitcoin would represent a 40% reserve against the debt.”

What The Future Holds For Bitcoin and Other Cryptocurrencies

As it stands, there’s no doubt that cryptocurrencies could become the future of money. Nevertheless, whether bitcoin will remain the king of cryptocurrencies is still very vague and will be revealed as time goes by.