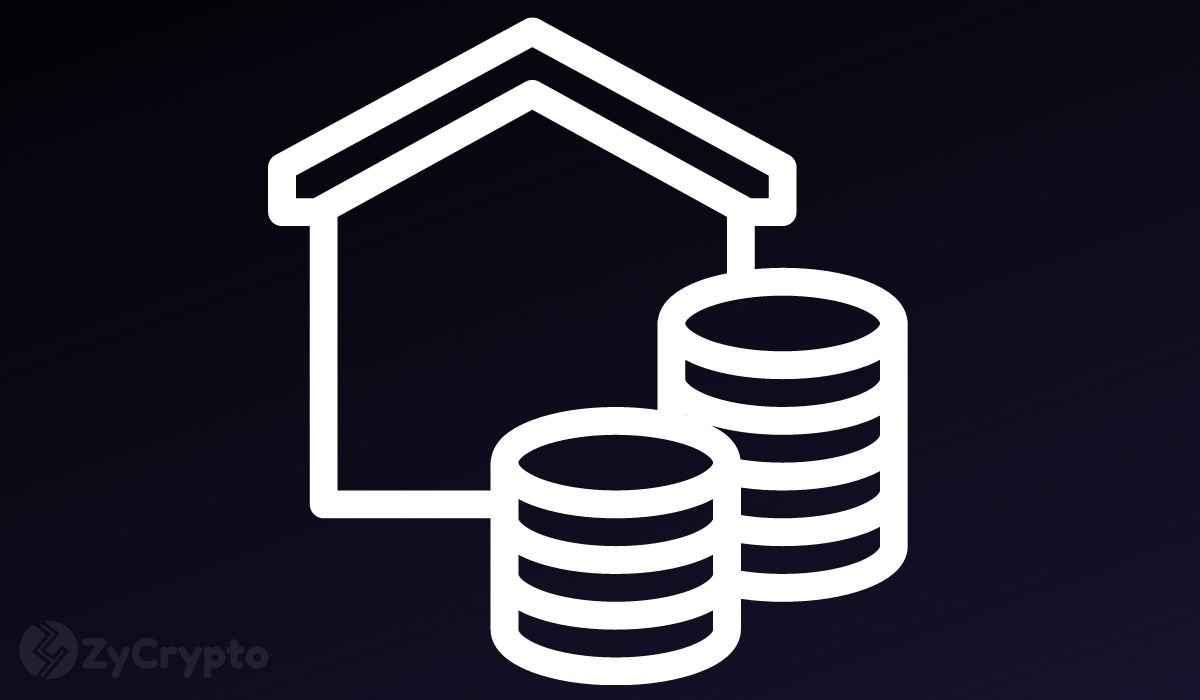 Cryptocurrency and blockchain are becoming quite mainstream as of this year and it’s likely that just about any financial transaction will be able to be completed via the use of crypto in the next few years. Of course, there are bodies pushing against the integration given the lack of regulations and the fact that it could help finance illicit acts.

However, the crypto wave is continuing to grow despite all of the recent adversity. And, according to Spanish paper 20 Minutos, Spain could begin to allow persons to pay their mortgages with crypto pretty soon.

The publication reports that Spanish lawmakers are perusing a proposal that would see to the above. The Digital transformation Law, as it’s called, would make it so that crypto and blockchain become legitimized, while tax incentives are being considered for institutions keen on working under the artificial intelligence umbrella, which would include blockchain tech.

Spain’s incumbent People’s Party is intent on having the country’s banking infrastructure catch up to the times in terms of tech and will promote the use of digital currencies, as well as various other transformative technologies. The proposal suggests that the country’s whole mortgage system should undergo reform, in addition to having crypto payments possible.

This comes on the back of El Salvador’s move to accept bitcoin as legal tender. The Central American nation is very pro-crypto in such regard and it appears they have set the stage for other countries to naturalize digital assets, so to speak.

Where Spain is concerned, the current proposal advises that banks use blockchain as a means of operating the mortgage system while making use of smart contracts for insurance.

“Introduction into the mortgage system – it also proposes that banks use Blockchain technology to manage mortgages, insurance and speed up compensation – it proposes to extend it to insurance policies, with ‘smart contracts’ with conditions depending on the procedures to be followed, the verification processes and potential incidents.“

El Salvador making bitcoin legal tender was a huge move and we aren’t yet to see the full scope, although the country’s population stands at just 6.5 million so they aren’t expected to have that great of an impact on a worldwide scale. Spain is a different case, however.