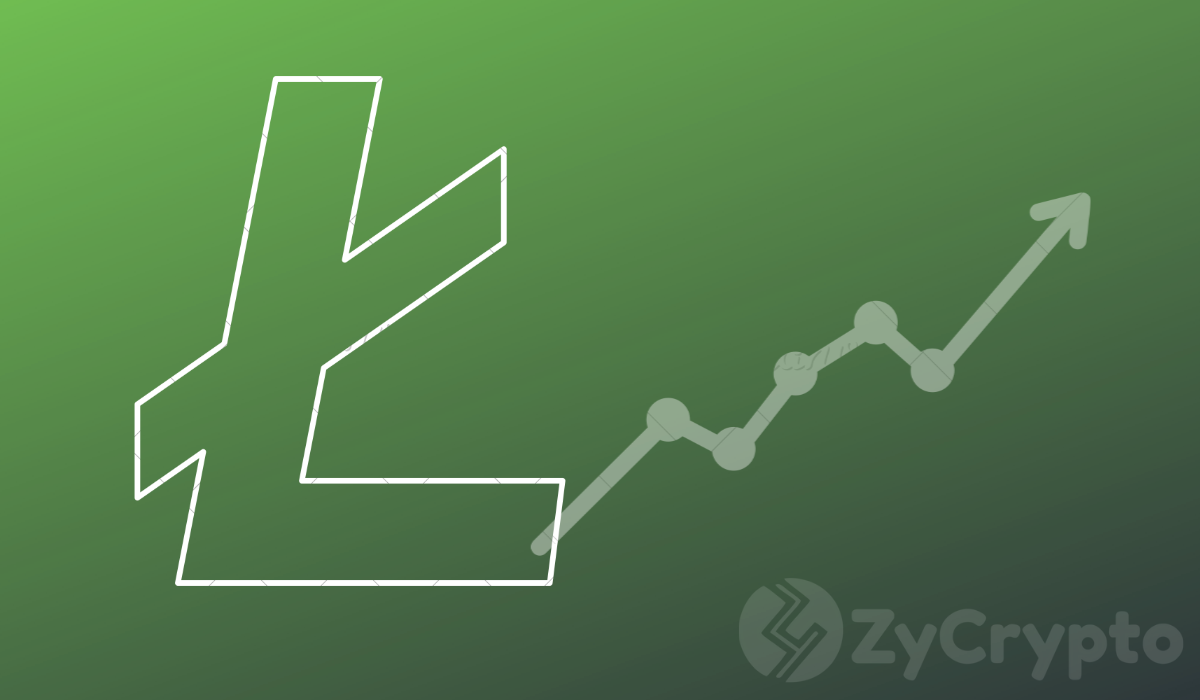 The weekend has brought minimal change for bitcoin: the top crypto remains firmly bound around $8,800 but other cryptocurrencies like Litecoin, Bitcoin SV and Stellar are seeing bigger gains. Litecoin (LTC) price in BTC terms has remained sluggish for the past few weeks but it appears like the sixth-largest crypto is reclaiming some of its hedge against bitcoin.

Litecoin is up by over 4% at press time and analysts are forecasting that based on the charts, more gains are in the offing. For one popular analyst, LTC could skyrocket by 80% against bitcoin in the near future.

Litecoin is among the few top cryptocurrencies that appear to be strengthening its interim bullish bias. The coin is trading at $63.91 on Sunday, up 4.75 percent on a 24-hour timeframe. On a 7-day chart, LTC has gained 8 percent, making it the second-best performing major cap cryptocurrency after Stellar (XLM).

Although it’s not an astronomical rise, it’s a notable recovery from the lows of around $50 seen towards the end of last month. More importantly, it has brought the coin’s monthly-to-date gains to 10%, with an estimated market cap of $4.06 billion.

This upside push doesn’t seem to be influenced by bitcoin and is largely of a technical nature. If you thought the ongoing surge will soon come to a standstill, think again. A tweet by a crypto technical analyst on Twitter by the name Mitoshi Kaku, notes that Litecoin may be gathering more bullish momentum to stage a meaningful rally in the near future.

“$LTC leaving ‘pivot week’ behind. I think I might hold onto this one for a little bit,” he noted while captioning a chart.

LTC Could Be Bracing For A 80% Swell Against Bitcoin

This LTC price surge comes at a time when bitcoin’s attempted recovery from depressing levels below $8,800 is hinting to take a breather. Bitcoin is currently exchanging hands at $8,873.04, up by only 0.11% on a 24-hour period. At current levels, LTC appears to have a greater upside potential than bitcoin for the coming months.

The LTC/BTC pair has surged by around 4.07 percent at the moment. Like Mitoshi Kaku, Galaxy (@galaxyBTC), a famous cryptocurrency market analyst, is also bullish about Litecoin’s near-term performance. He believes Litecoin could rise against the benchmark cryptocurrency by at least 80 percent in the months ahead.

Looking at a chart, he opined, “New fav: $LTC. The day when everybody starts to love it again might be sooner than we think.”

In the short-term, LTC’s winning streak is likely to extend. Moreover, the digital asset looks ripe to post a full-fledged upside move against bitcoin in the months or so to come.