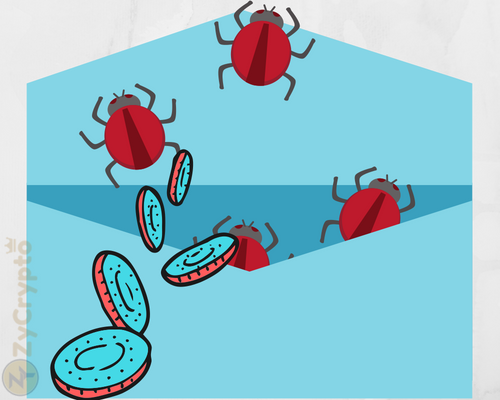 The Lisk blockchain platform is the latest platform to have experienced a transaction related attack on the 2nd of June. This attack has shown that even the best projects aren’t vulnerable to attacks.
The attack was an attempt to steal or spend assets on the network maliciously. Fortunately, the transaction did not go through, but this caused the network to halt for a while.
The team noticed this on time were swift to respond to the situation, citing that they had to roll out a new version to take care of the situation.
In a tweet by @LiskHQ, the project’s official handle, the said:

This event which is the latest amongst many hacks we have seen has had many pondering on the fact that no platform is indeed 100% safe from being attacked by cyberpunks.
Despite the attack, the fact that the aim wasn’t achieved still differentiates the real projects from others.
This occurrence is similar to the batchoverflow incidence where a massive number of tokens where maliciously generated, transferred, and an attempt to exchange these tokens for the major ones caused OKEx cryptocurrency exchange to stop deposits and withdrawals of ERC-20 tokens until the problem was solved.
Recently, OKEx announced that the Lisk (LSK) cryptocurrency will now be tradeable on the platform.
“Lisk (LSK) Now Available: http://bit.ly/2J9hLIJ” – the tweeter post by OKEx read.

The Effect On Price

We can’t certainly point out that the attack has contributed to the price loss the cryptocurrency has incurred in recent time as the market, in general, is being affected.
Nevertheless, the action by the team on the situation should give holders/investors a rest of mind that the platform isn’t only safe but there’s a team that is ready to attend to any issue instantly.
Also on the same day, ZenCash was battling with its problems as well as the network saw a 51% attack.
“The ZenCash network was the target of a 51% attack on 2 June at approximately 10:43 pm EDT. The ZenCash team immediately executed mitigation procedures to significantly increase the difficulty of future attacks on the network. Read more here: https://t.co/Eh9eabz9vV“

Top 10 Hottest Cryptocurrencies At the Moment