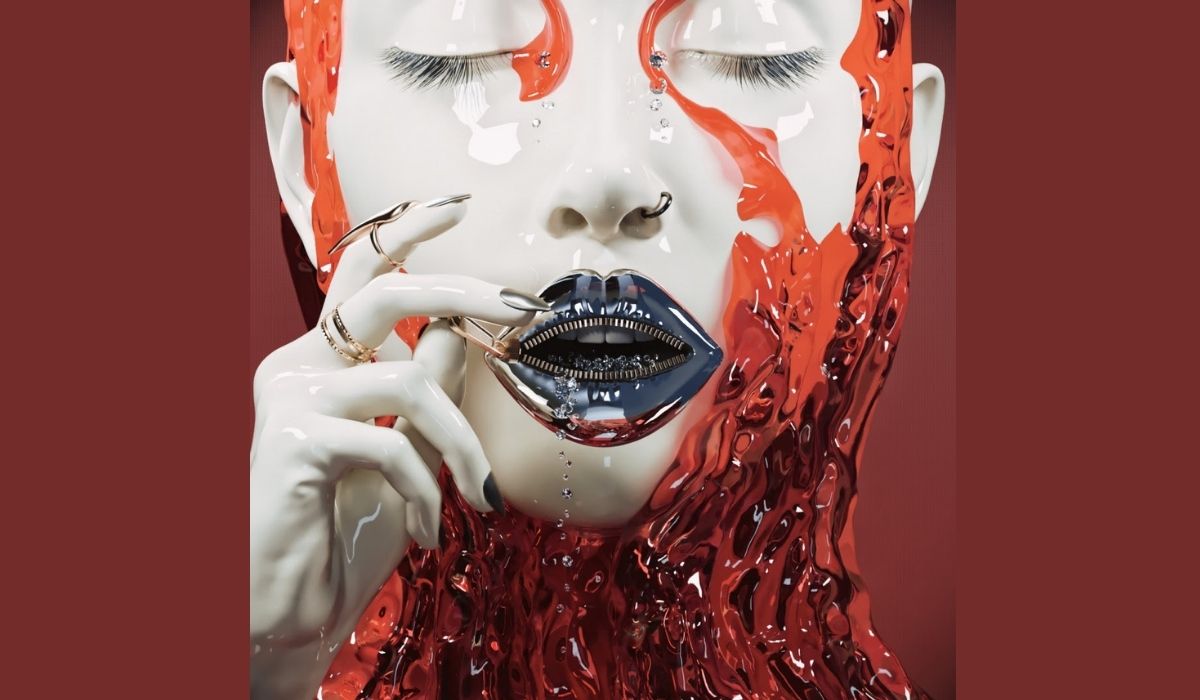 Lina Valentina, a renowned and respected feminist artist will be launching her first NFT series to solidify women’s position within the Web3 environment and condemn domestic violence.

As per the announcement, Valentina’s NFT collection dubbed ‘No More’ follows her previous works and artworks that aim to encourage women to speak out against domestic violence. The collection is a tribute to women who suffer or have suffered from domestic violence and decided to denounce it. The name Lina Valentina is synonymous with the artistic scene across Los Angeles and New York. Lina has notably created various impactful art on walls from New York to Brooklyn with her work featuring in the most prominent contemporary art galleries and covers of INKspired, GoodweekendMag, and more.

Lina’s work borrows elements from Salvator Dali and her favorite music to create interesting work capable of kickstarting a meaningful conversation. Her Collaboration with Adidas back in 2018 is still fresh on many people’s minds.

While commenting on her upcoming collection, Lina Valentina stated:

“NFTs and art seem obvious, a new way for artists to express themselves and be heard. Many artists around me position themselves in the NFT sector. Unfortunately, there are still too few female artists in the field, only 5%. The “No More” series also aims to encourage women to invest in this booming sector.”

In addition, the NFT collection seeks to offer courage and hope to women who face domestic violence and remain silent. There will be 7777 unique ‘No More’ NFTs representing a female face. As the project unfolds, the NFTs will serve different utilities including creating a digital gallery in the metaverse to promote works by Lina Valentina and other artists promoting beneficial causes. 3000 ‘No More’ owners will receive a digital frame valued at $800 a move aimed at bringing digital art to the real world.

Also, a special exhibition for fans to meet Lina Valentina at The Cool HeArt Gallery in Los Angeles. Note during the event NFT holders will receive preferential prices on physical works being exhibited. The project also plans to donate 10% of the income generated from the ‘No More’ series to the Safe Horizon association to continue the work of helping victims of domestic violence and sexual assault.

The ‘No More’ collection hopes to become the next big iconic collection sparking important conversations on topics that are often avoided. In the coming days, Valentina plans to form strategic partnerships with famous personalities.

Keep tabs on the latest information on the series by following the social accounts of “No More” as well as those of Lina Valentina and The Cool HeArt.