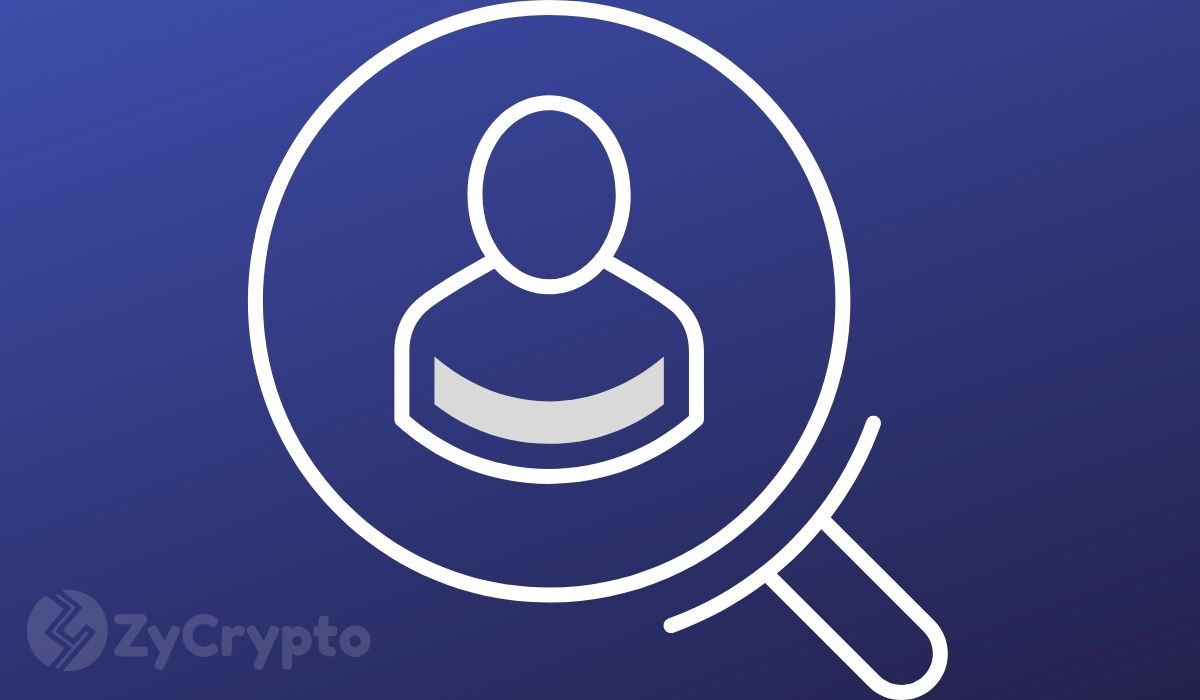 Facebook-led Libra Association announced on Wednesday the appointment of Stuart Levey as its CEO. Levey served as Obama’s Under Secretary for Terrorism and Financial Intelligence and will now be joining the Libra Association as its very first Chief Executive Officer.

Facebook rocked the world back in June 2019 after announcing its cryptocurrency project, Libra. The tech giant has, however, faced a number of roadblocks along the way particularly with regulators that have seriously delayed the currency project. Months after the announcement, some countries like Germany and France even vowed to block the development of Libra on their soil.

Now, what better way to try to put the global regulators at ease than hiring a formal US Treasury Department official to take charge of steering compliance and regulatory procedures at Libra.

Stuart Levey previously served as the first Under Secretary of the Treasury for Terrorism and Financial Intelligence under the administrations of George W. Bush and Barack Obama. During this time, Levey was tasked with formulating relevant policies for combating illicit finance. Before the appointment by Libra Association, he served for roughly eight years as the Chief Legal Officer at HBSC -a leading financial institution with a global presence.

Libra aims to provide a payment system and sound financial infrastructure to billions of people around the world. At Libra, Levey will “serve as the overall strategic leader for the project, bringing his extensive expertise to combine technology innovation with a robust compliance and regulatory framework,” the official announcement noted.

He will be stepping down from his role at HBSC to join the Libra Association this summer.

Last month, the Libra Association applied for a payment system license from the Swiss Financial Market Supervisory Authority (FINMA). Incoming CEO Levey will ensure that Libra achieves its vision for compliance and competition under Switzerland law.

Commenting about his new role at Libra Association, Levey insisted on the need to empower the over one billion people worldwide who have been sidelined by the current financial system while still putting a stop to nefarious activities.

“I am honored to join the Libra Association as it charts a bold path forward to harness the power of technology to transform the global payments landscape. Technology provides us with the opportunity to make it easier for individuals and businesses to send and receive money, and to empower more than a billion people who have been left on the sidelines of the financial system, all with robust controls to detect and deter illicit financial activity.”

Further, Levey plans to work closely with governments, regulators, and all Libra stakeholders to ensure that the association’s dream is ultimately realized.

Katie Haun, a general partner at Andreessen Horowitz and a Libra Association member who was responsible for sourcing a CEO for Libra Association stated that she found Levey a “rare combination of an accomplished leader in both the government, where he enjoyed bipartisan respect and influence and the private sector where he managed teams spread across the globe.”

Further, Haun quipped that the new CEO will “bring a wealth of knowledge in banking, finance, regulatory policy, and national security to the Association and strike the right balance between innovation and regulation.”

Libra Association recently made some changes to its white paper to include several fiat currency-backed stablecoins. It, however, did not announce a revised launch date which was initially slated for the second half of 2020. The consortium has also onboarded several new members, with Checkout.com being the latest to join.

It remains to be seen whether Stuart will help to finally launch the much-awaited Libra stablecoins. Nonetheless, his appointment marks a step in the right direction.