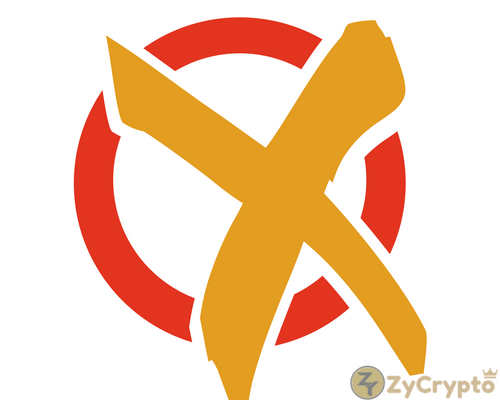 The popular Asian exchange house KuCoin announced today that they are making a number of optimizations to their platform to provide a better user experience. However, it is surprising to the crypto community that within this series of changes, they have decided to eliminate all Bitcoin Cash based trading pairs.
KuCoin is a Hong Kong based exchange house. Founded less than two years ago, its business model, although criticized by some for its lack of transparency, has proved effective for its users. A series of promotions and the use of a proprietary token (similar to the BNB) to reduce the fees payable have made this exchange a successful initiative with significant growth in the Asian market.
To grow the company through a greater number of options for trading, Kucoin announced that as of January 2018 they would list BCH as crypto available for trading, but went much further, recording it as a reference pair.
However, the currency did not appear to have had the expected success since, on March 26, 2018, they published an announcement in which they mentioned the complete elimination of Bitcoin Cash as a currency pair.

“We are excited to announce our new streamlined exchange. With our rapid growth in the first quarter, we added in many new markets to provide a diverse platform for users to trade on.
Now as we head into the 2nd quarter, we are making many different changes to the platform based on user feedback. Several of the markets will be streamlined.
KCS, USDT, and NEO will eliminate several pairs each, and BCH pairs will be removed.”

Apparently, the optimization seeks to decongest the options and provide a faster and more fluid experience. For this, one of the measures was to discontinue the less favorite pairs. 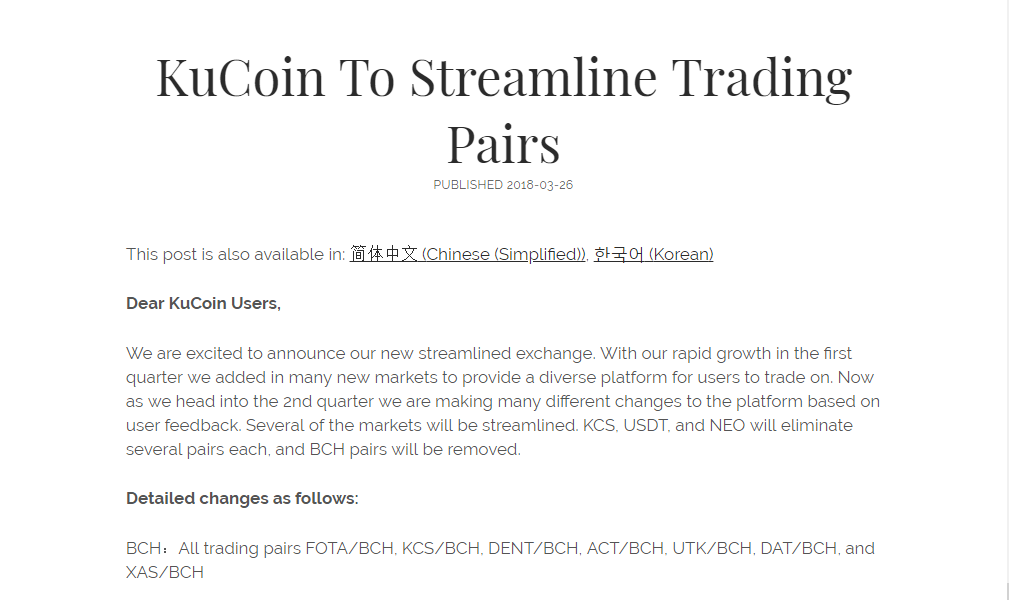 According to coinmarketcap, trading with BCH does not even represent 0.5% of the trading volume.
Such a low volume is not worth listing as a currency pair, which is why Kucoin made this decision.
So far the popular exchange has not issued any further explanations. However, they guarantee the restitution of resources for those few users who even now keep a little bit of BCH under their ownership. BCH seems no to be too affected by the news, remaining fairly stable at the range of 9000$ to 1050$ 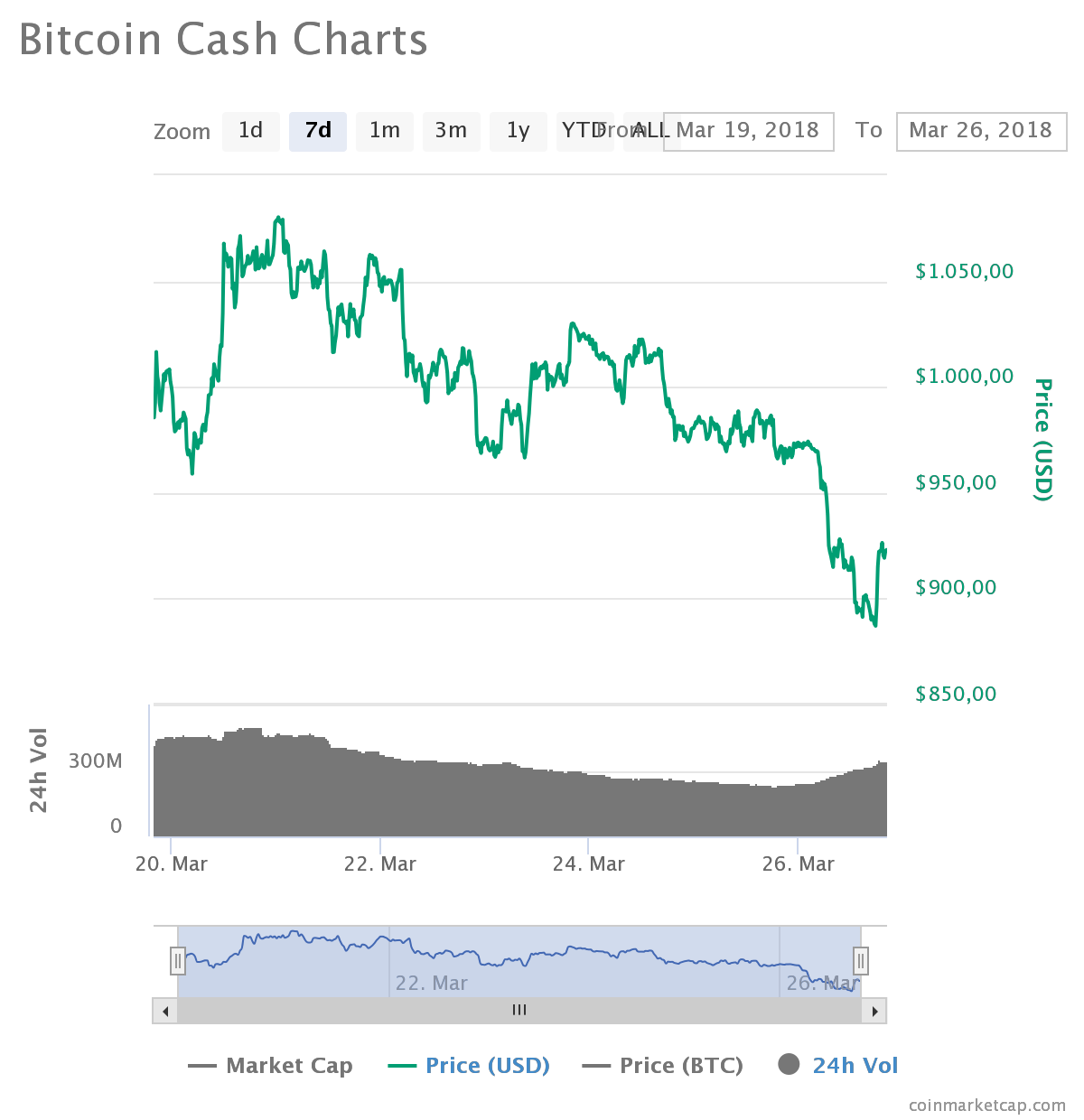