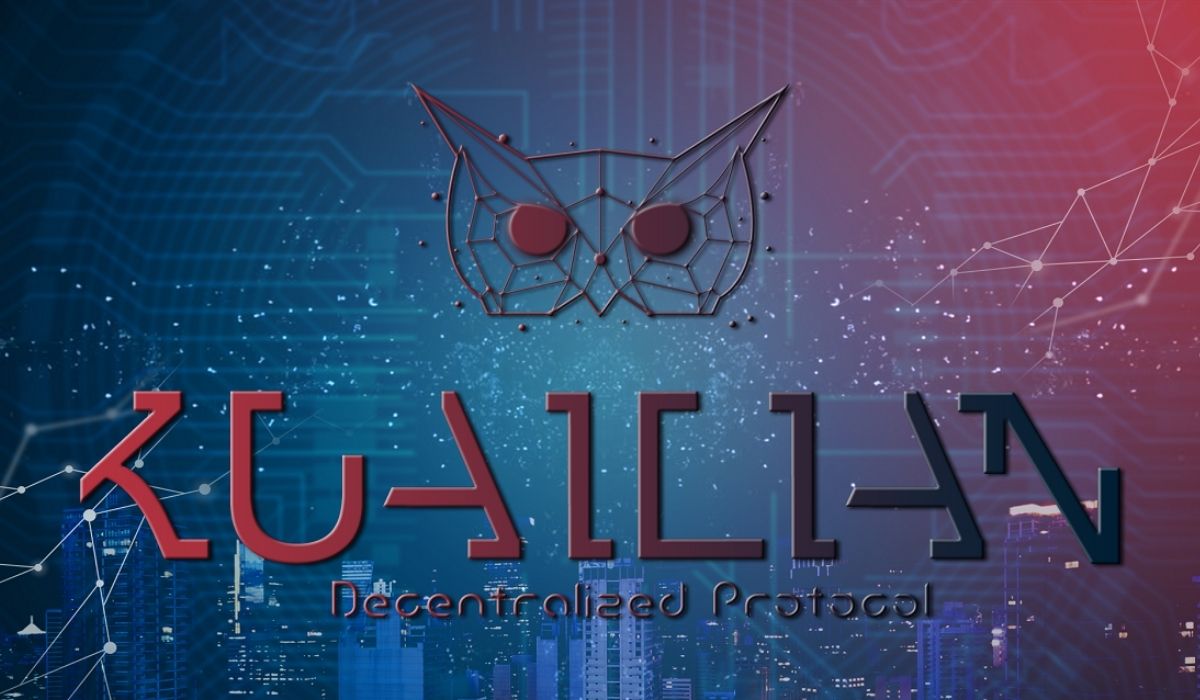 New technologies such as blockchain have brought with them the emergence of thousands of platforms and new investment models that are becoming more attractive every day in the eyes of millions of investors around the world. One of these innovative models is undoubtedly the one developed by Kuailian, a project that uses blockchain technology to generate passive income.

Kuailian is a decentralized protocol based on blockchain and Smart Contracts, which obtains profitability thanks to the verification of transactions on the network. With this platform you will be able to obtain daily profits with a first and only investment. Thousands of people in more than 140 countries have started using Kuailian for more than 2 years, due to the simplicity of its system.

To date, the company has managed to implement several improvements to its systems. Thanks to the constant and dedicated work of the entire team, the Kuailian environment becomes more robust and more accessible to new customers every day.

Among the latest developments we have the total disassembly of the pool and the creation of the new sandbox, which considerably reinforce the performance and confidence in Kuailian systems.

On the one hand, work began on recycling the pool, which was largely unbalanced towards low liquidity tokens, this posed a significant risk for the proper functioning of the pool and the decision was made to adopt a more conservative protocol to avoid risks before an eventual price correction in the crypto market.

At the beginning of March, the total dismantling of the pool for retail users began, which coexisted in the same pool with institutional investors. All this could not be maintained in this way because the interests of the two types of clients were totally different, for this reason Kuailian has decided to separate them into two independent pools one from the other.

Sandbox, the key to offering better transparency in the Kuailian pool.

Something of great importance that Kuailian has begun to implement is the development of the new sandbox, which is an exact replica of the real environment, which allows auditing the different portfolio flows and the general pool of different types of users .

This latest development represents a great step towards a better functioning of Kuailian’s systems and of the company in general, as they reinforce the trust and transparency of the pool by opening the doors to new private and, of course, institutional investors.

It is important to mention that due to these new improvements, the company decided to open the doors to users who wish to withdraw while the necessary changes are made to the pools. Even so, they have managed to make more than 70% of their users decide to stay and continue to trust the company. This undoubtedly represents a great step for Kuailian that every day accumulates more trust on the part of the users who enter its platform.

Finally, if you are looking for an innovative platform, with great projection and stability, do not hesitate to take a look at Kuailian, an important platform that has been giving a lot to talk about in recent months.