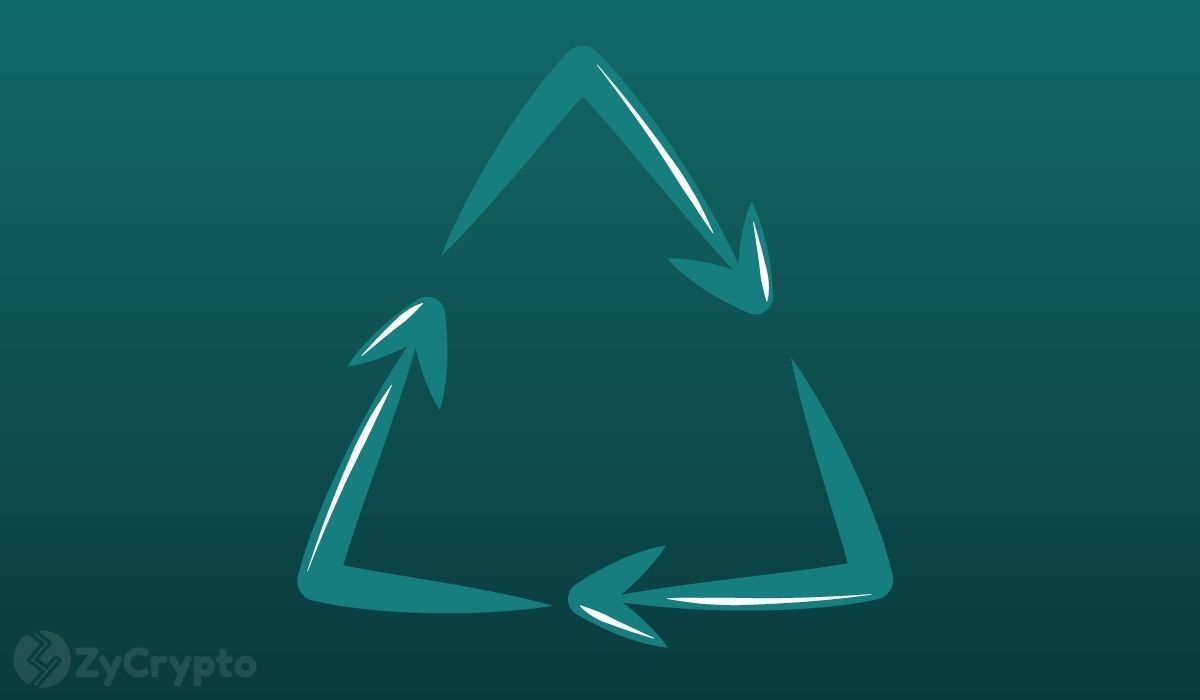 As the cryptocurrency market goes through the 4th quarter of the year, cryptocurrency proponents have noted the importance of paying attention to the key factors that have driven the market to this very crucial point, where more bullish events are expected to unfold.

One of these catalysts for Bitcoin includes how the capacity of the Bitcoin lightning network, which is the layer-2 payment protocol created to be layered on Bitcoin, hit multiple all-time highs, back in September. This was due to an increase in adoption, which fueled Bitcoin usage in El Salvador.

Lightning recorded nearly 2000 brand new channels being opened, along with over 100 Bitcoins stored in these channels. As crypto enthusiast Croissant noted, “This trend will only continue as more nation-states join in and the game theory ensues.”

Meanwhile, one of the events expected to kick off the 4th quarter is the highly anticipated taproot upgrade, which has been scheduled for December. Seeing as a Bitcoin upgrade is often rare, and Taproot is expected to usher in Blockchain security, privacy and extend smart contract capability, it is safe to say that Bitcoin is bound to have a strong finish this year.

Asides from the aforementioned catalysts, the expected launch of a Bitcoin ETF has also significantly steered the market to its current position. This is especially because, despite mining brouhaha, alongside the environmental FUD, the market is, for the first time, very likely to see a Bitcoin ETF land, after so many rejections.

Overall, as analyst croissant asserted, “Q4 is historically bullish for Bitcoin, and we have the macro landscape working for us at the same time, with monetary policy disassociated from reality. I would say things are looking particularly fantastic for Bitcoin at this moment in time.”

Just like bitcoin, Ethereum is also Gaining traction in different sectors. With NFTs going mainstream this year, many key players have adopted the Ethereum Blockchain, leading to multiple partnerships being announced on a daily basis. Visa, NBA, GameStop, TikTok, amongst others, have made their way into the booming industry.

Additionally, the EIP–1559 upgrade, which is behind the $1.8 million worth of Eth burn that was carried out in a space of 68 days, is poised to have an enormous effect on the network in the long term. Notably, the burn significantly shortened the supply of Ether, which would have typically been bought and sold by miners.

Let’s not forget the Ethereum merge which will usher in the Proof of Stake era for Ether and help to exponentially scale the network.

Lastly, Stablecoins are also winning. Recall that the payment processor Visa revealed plans to create a layer-2 network for stablecoins. As Croissant puts it in his thread, “The world’s largest payments processor has previously purchased a crypto punk, & explored USDC use cases. It’s obvious institutions are starting to take interest.”

There is every reason to imply that despite the ups and downs, 2021 is a defining year for the entire cryptocurrency market. The close of the year is also showing itself to be one that would be most memorable for all crypto supporters, regardless of what cryptocurrencies, or cryptocurrency products they take interest in.