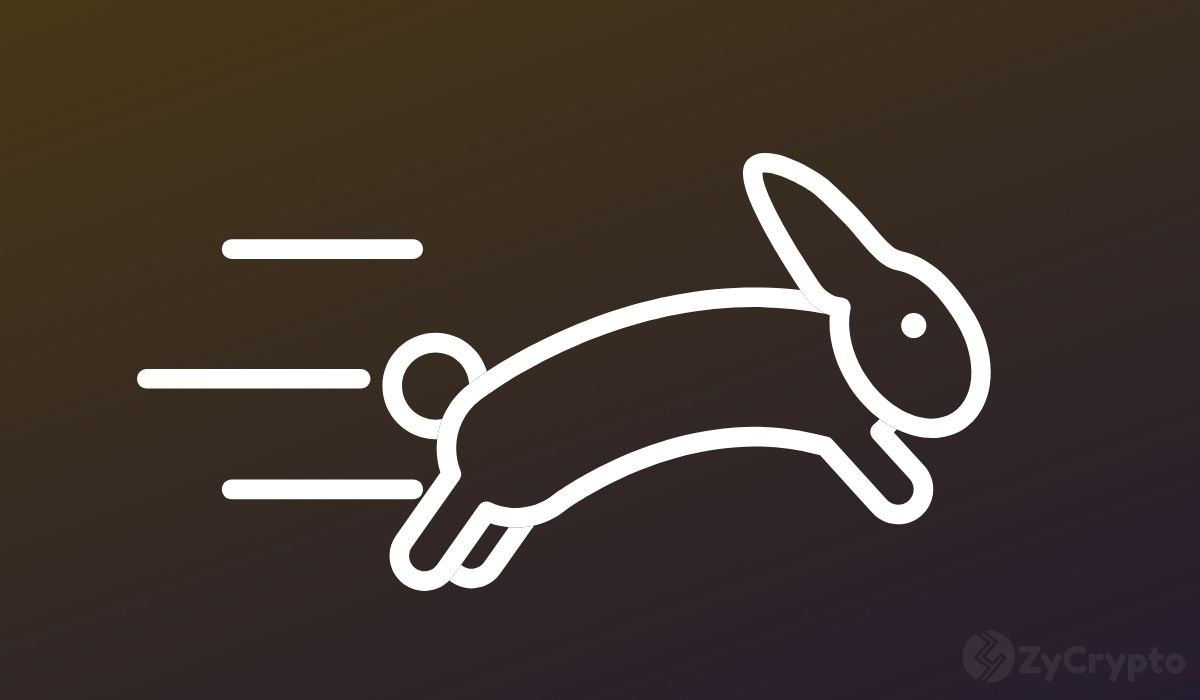 Shark Tank star Kevin O’Leary believes Ethereum’s speed is “too slow” for users, and expects more advanced chains would emerge to address this issue. O’Leary also hinted at the SEC’s move to warn Coinbase over a yet-to-be-launched lending product, stating that is a slowdown in regulation.

The millionaire investor, also known as “Mr. Wonderful,” asked US regulators to step up and bring regulations to the speculative crypto industry. “We want the regulator to actually make some decisions about crypto because none of us that are in financial services want to actually be cowboys about this,” he said. O’Leary further emphasized the matter of regulation, saying he wouldn’t dabble in crypto if regulators say “it’s not OK.”

In an interview with CNBC, O’Leary asserted that other promising cryptocurrencies are emerging, and it is not just about Bitcoin and Ethereum anymore. “I am bullish on crypto, but also DeFi, decentralized finance. You know, it’s not just about bitcoin anymore or ethereum,” he said.

A recent report by the leading blockchain analysis firm Coinshares reveals that institutional investors are shifting from Bitcoin and Ethereum to Solana. As per the report, SOL investment products accounted for over 85% of the total weekly inflows for the week ended by September 10.

Following footprints of the Ethereum blockchain, Solana blockchain is now attracting successful NFT projects. Solana-based NFTs, which are, for the most part, a replica of the Ethereum-based collections, are selling for serious money.

On September 11, Moonrock Capital unveiled that it has purchased the 13th rarest Degenerate Ape Academy NFT for 5980 SOL, worth over $1.4 million at current rates.

It is worth mentioning that the only similarity between Degenerate Ape Academy and Bored Ape Yacht Club NFT collections is that they share the same animal. Apart from this, the projects have very distinct designs.

Starting late July, it was obvious that NFTs are bubbling again. However, largely because of Etheruem’s first mover advantage, almost all of the network congestion was over the Ethereum blockchain. But with the recent spike in the ETH gas fees, more projects are considering migrating to Solana to enjoy low transactions.

Nevertheless, not everyone is happy with Solana’s policy of replicating popular Ethereum-based NFTs. “There’s nothing original about them. I think if Solana wants to be taken seriously for NFTs then they should encourage people to make new and creative projects. Not copy/paste,” one user tweeted.