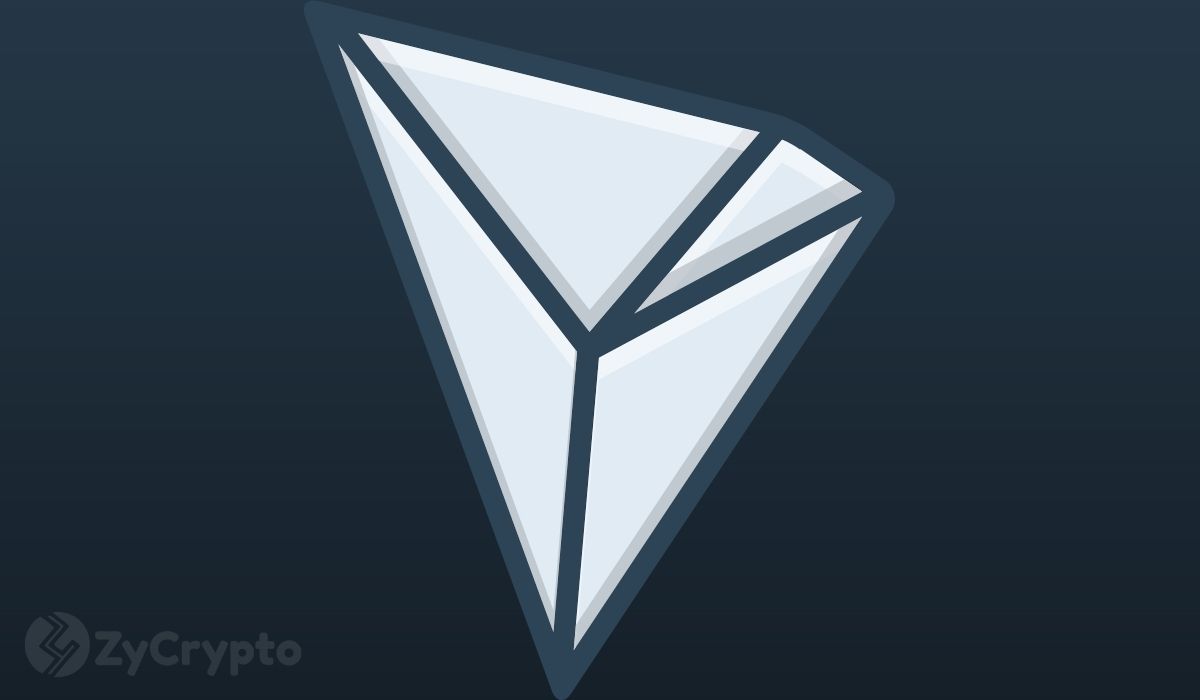 Justin Sun has left Tron to represent Grenada’s national interests at the World Trade Organization (WTO) leadership, in another move that once again casts doubt on his commitment to cryptocurrency. He, however, said that the move could help establish Tron’s relationship with international regulatory jurisdictions as this is the next milestone for the crypto industry.

Sun said he will now be pushing for the legitimization of blockchains at the national-state level, although how that will happen remains unknown. Meanwhile, the move comes alongside the reorganization of Tron’s governance structure, which he said will make the network more decentralized.

“Today, the overall market value of the blockchain industry has reached $2.2 trillion. Against this backdrop, I believe the next milestone for the whole industry is to establish a more harmonized relationship with international regulatory jurisdictions.”

“Undoubtedly, the World Trade Organization’s recognition of blockchain technology’s value is of vital importance to our industry. And Grenada is also a critical member of the Organization of Eastern Caribbean States, of the Commonwealth of Nations, of the United Nations, etc.”

Sun has subsequently stepped down from the Tron Foundation. Today, he took some time to explain the various milestones achieved at Tron before quitting. The foundation stands dissolved and Justin Sun, BitTorrent, and µTorrent are officially out as Tron representatives and the network will now be governed by 27 super representatives hosted by the Tron community. That will promote decentralization at Tron, he wrote in a personal open letter to the community.

“For the greater benefit of society, there is nothing better than having a founder of a thriving community abdicate all power over users, assets, and data. If we can achieve something great, then we should never exploit it for the benefit of one person or group at the expense of excluding the rest of humanity.”

“The TRON blockchain protocol is now essentially decentralized,” he said.

He expressed that recognition of the blockchain industry by sovereign states is a fundamental milestone towards establishing a decentralized financial structure. He will now work with the WTO leadership to reinvigorate global trade in many ways and in particular in promoting the digital economy globally.

Many people have called the move terrible, especially for the Tron community. Tron is down 8% in 24 hours. Sun is also cutting ties with crypto-related projects. Pressure has been mounting from regulators which called for speculation on his decision. However, despite complaints from users and regulators alike – including a class-action lawsuit against him and Tron, he said his decision is not informed by troubles with regulators over Tron.